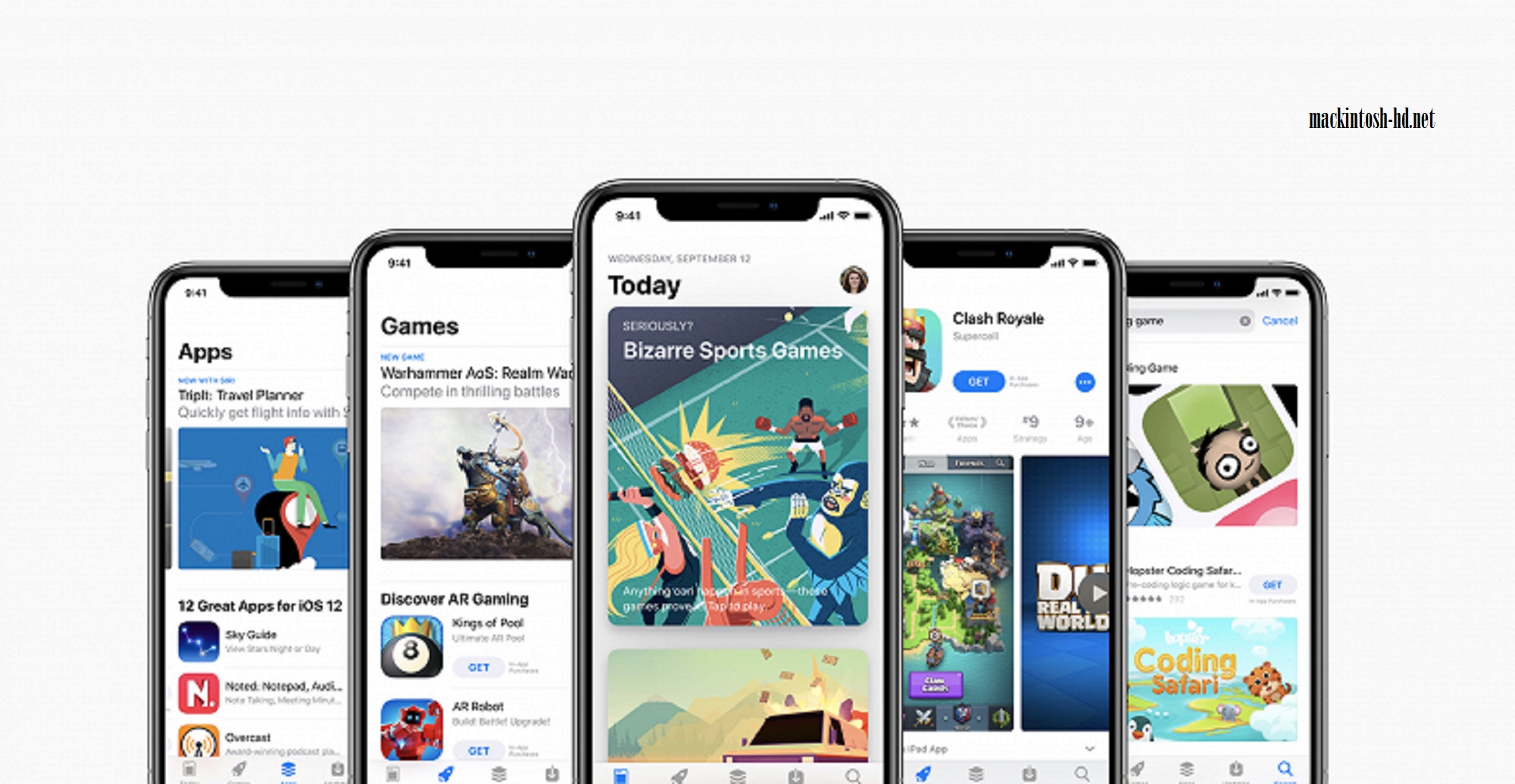 A study conducted by Analysis Group, a consulting company with support from Apple, indicates that App Store increased sales to $ 519 billion last year.

The study also noted that the coronavirus pandemic led to increased spending on games, prompted buyers to watch more videos and use social media applications, and also led to a “massive increase” in food and food delivery applications.

Apple previously stated that in 2019, it has paid more than $ 155 billion to developers since the launch of the App Store in 2008.