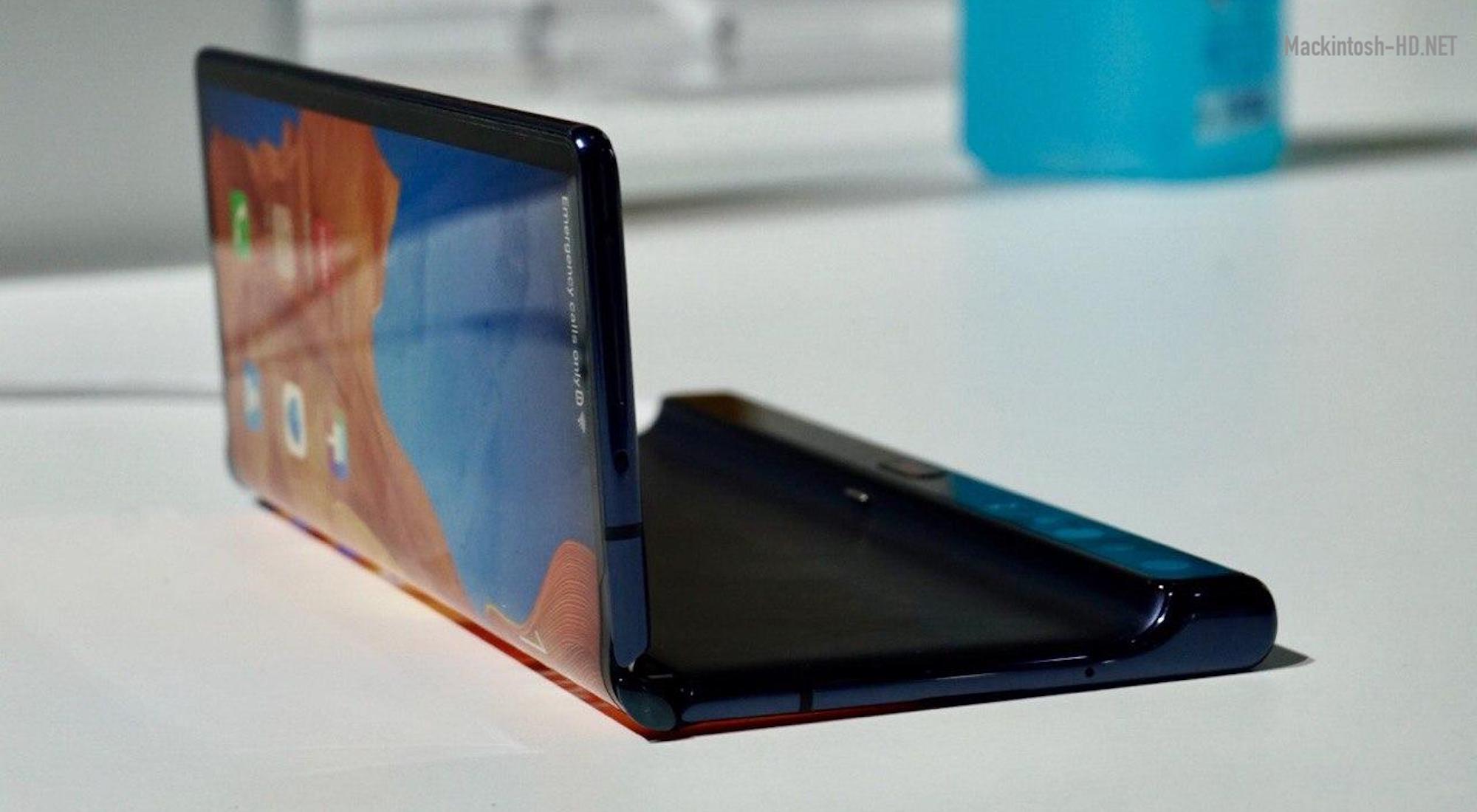 The Chinese manufacturing giant Huawei has so far released two smartphones that are equipped with folding screens: Huawei Mate X and Huawei Mate Xs. They are very expensive and quite fragile, moreover, the company is losing tens of millions of dollars on this line, actually selling smartphones at a loss.

Following the launch of Huawei in China, Huawei’s CEO of consumer business, Yu Chengdong, talked about how Huawei’s smartphone business is doing. According to him, prices for new flagships are high, because the cost of production is also very high. For example, the cost of only a camera in the P40 series exceeds $ 100.

Huawei’s consumer business leader said the company will only be able to start selling these smartphones profitably after the cost of flexible displays drops significantly.