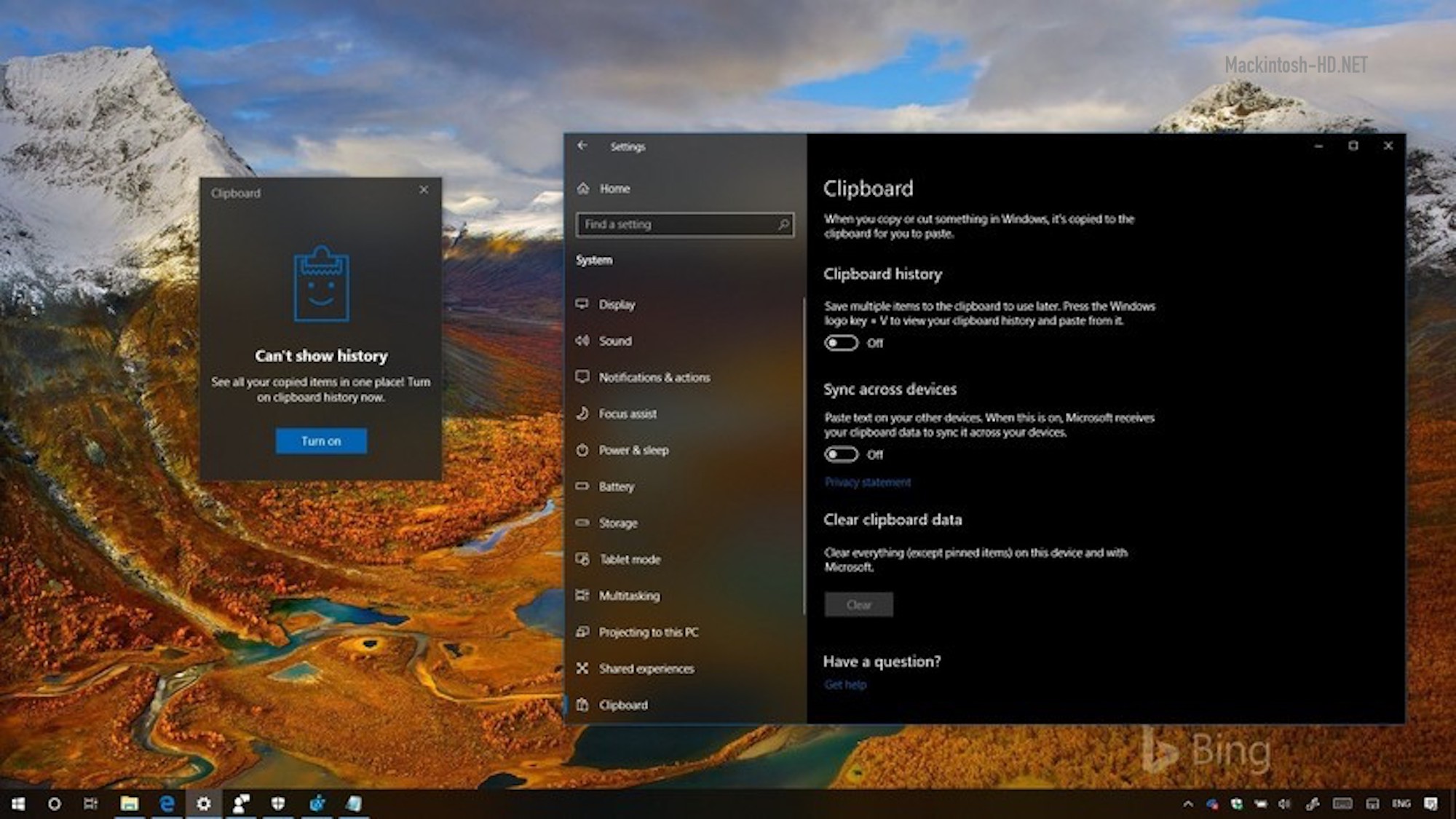 Due to the coronavirus pandemic, Microsoft has announced an extension of support for not the latest versions of Windows 10.

As Microsoft explained its actions, the company decided to reduce the level of stress that users and customers are currently experiencing in connection with the “state of health care.”

Windows 10 under the number 1809 in versions of Home, Pro, Pro Education, Pro for Workstations, IoT Core will receive security updates until November 10, 2020, while earlier it was planned to cease support on May 12. A similar delay was made for Windows Server 1809 (Datacenter, Standard).

For Windows 10 under number 1709 for versions of Enterprise, Education, IoT Enterprise support is extended from April 14 to October 13.