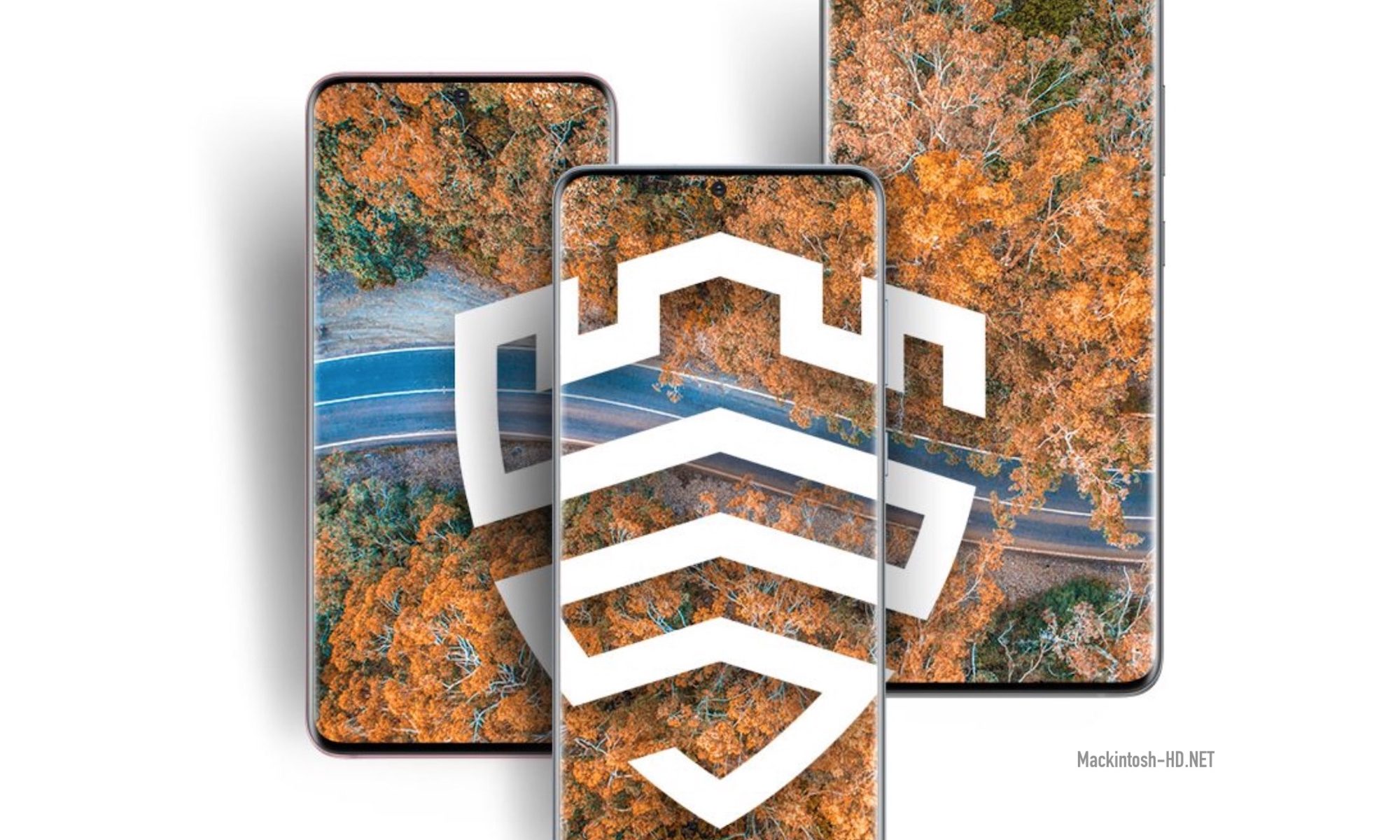 Samsung Electronics has decided to halve smartphone production in April. This was reported by the Korean edition of The Elec, citing the supply chain of the Korean company.

In April, it is planned to produce a little more than 10 million smartphones, while previously the average monthly volume reached about 25 million devices.

According to one source, stockpiles remained due to coronavirus since March, and factories in India and Brazil are still closed. As a result, production more than necessary simply does not make sense.

It is noted that usually Samsung, which is now the leader in the smartphone market, produces more than 300 million smartphones per year. In 2020, there is a significant decline due to the coronavirus pandemic and industry subsidence. Suppliers expect a large sales failure in the second quarter and a recovery in demand in the third quarter of 2020.