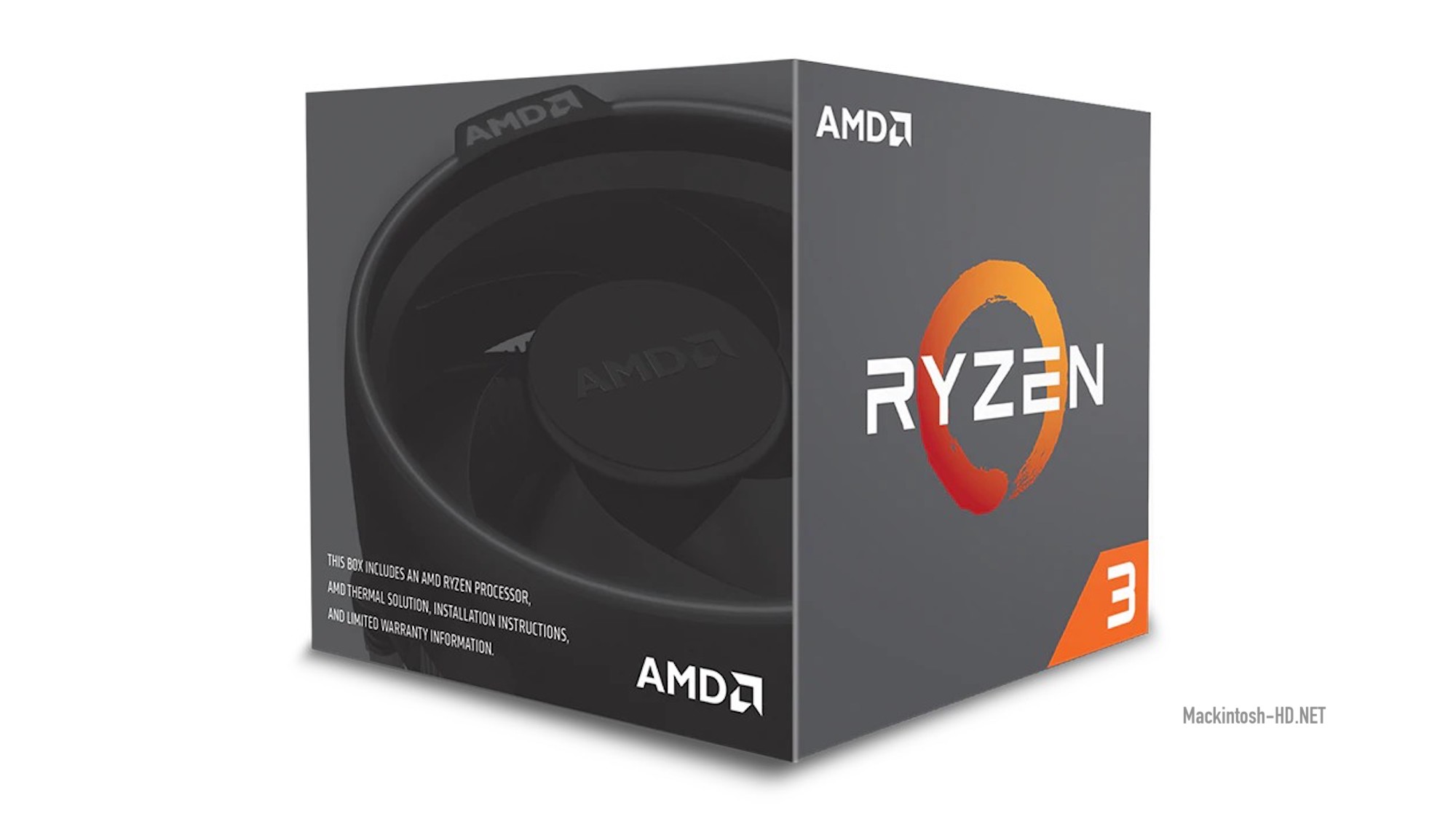 Back in early March, we announced that AMD was preparing to “transfer” another of its first-generation Ryzen processors to 12-nanometer process technology and Zen + architecture.

And now a similar fate befell Ryzen 3 1200. Now, if you want to buy such a CPU, it is better to look for the version labeled YD1200BBM4KAF, since this is actually a Ryzen 3 2300X. Such a processor has already appeared on sale at a price of about 55 euros. The specifications remained at the same level: four cores, no support for SMT, frequencies 3.1-3.4 GHz and TDP 65 W. At this price, the Ryzen 3 1200 AF simply has no competitors from Intel.