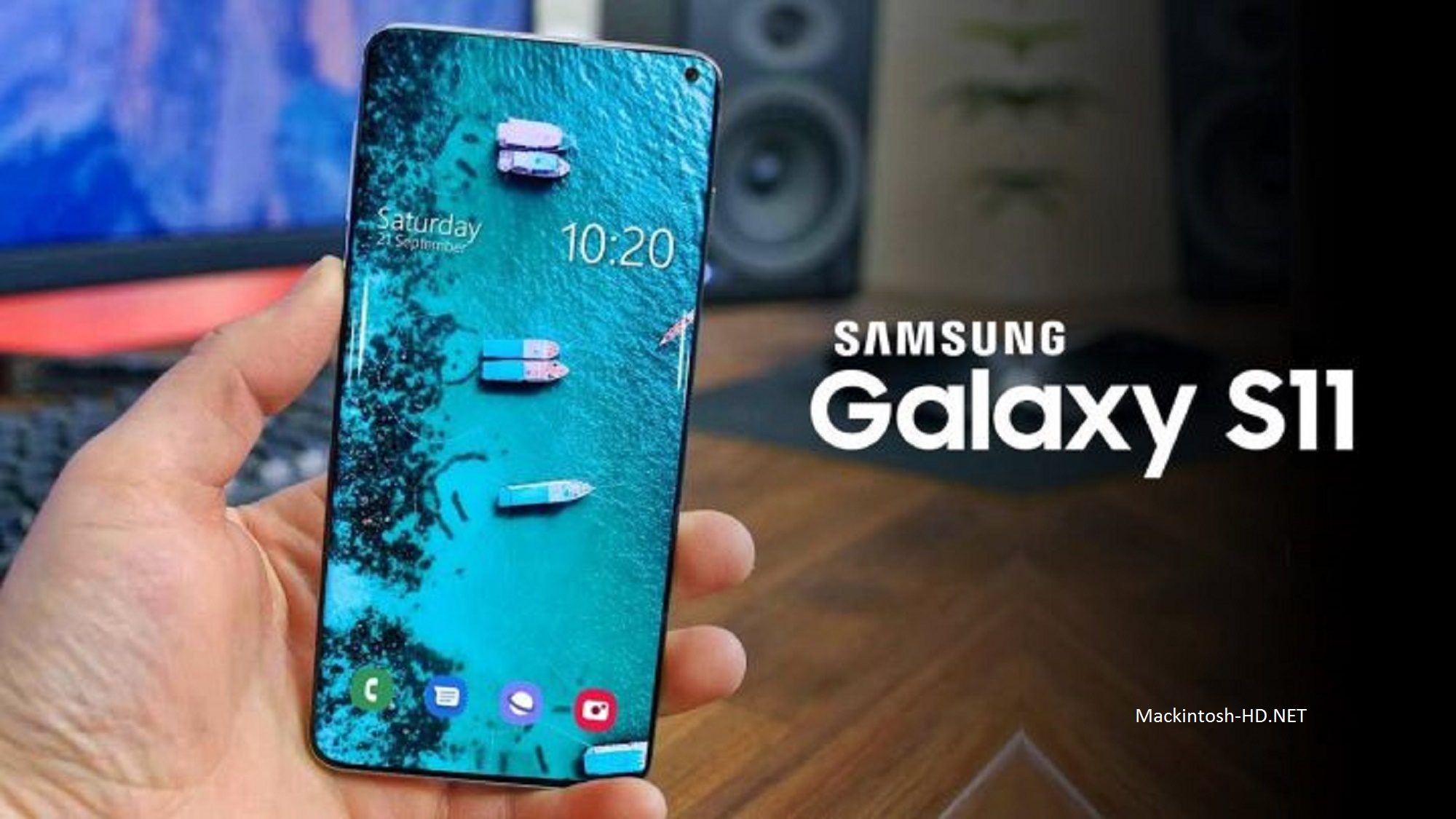 The network has new details about the next flagship smartphone Samsung, whose announcement is expected only at the beginning of 2020. Information was shared by TechRadar.

It was previously reported that due to the new camera and other hardware improvements, the Galaxy S11 will be thicker than the Galaxy S10.

The official debut of the Samsung Galaxy S11 may take place on February 18, 2020. The smartphone should be based on the next flagship platform Qualcomm Snapdragon 865 for the United States and branded Exynos 9830 for the international market. It will receive from 8 to 12 GB of RAM. The Galaxy S11 is also credited with a revolutionary camera with 5x optical zoom and a resolution of 108 megapixels, up to 1 TB of internal flash memory and the new One UI 2.1 shell based on Android 10.