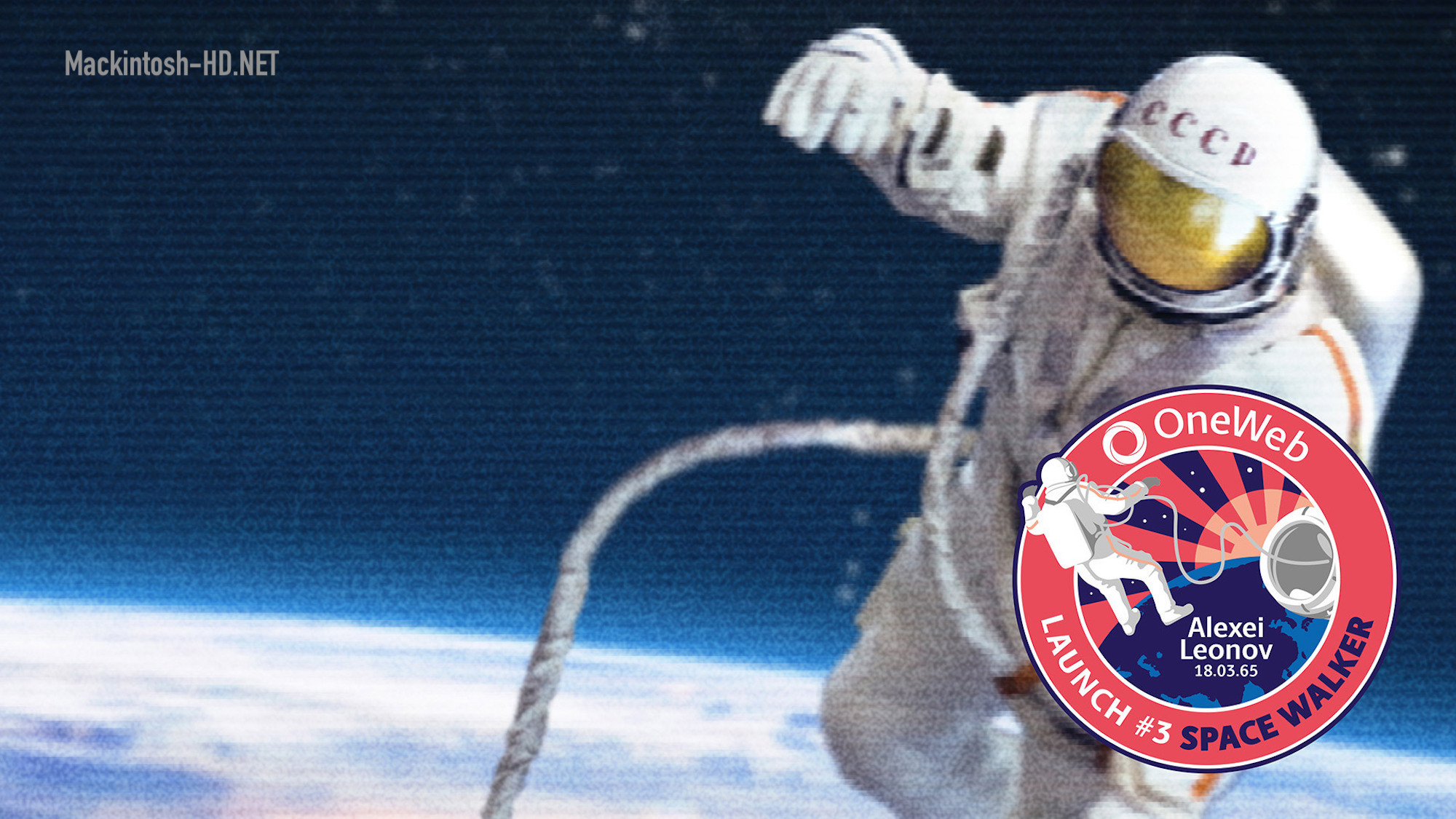 OneWeb, calling it its goal to provide Internet access to users around the world, has confirmed the successful launch of another batch of 34 satellites. They were put into orbit by the Soyuz-2.1b launch vehicle launched on March 21 at 20:06 Moscow time from the Baikonur Cosmodrome.

This is the third successful launch of the program. It allowed to bring the number of OneWeb satellites in low Earth orbit to 74 pieces. The launch was dedicated to the 55th anniversary of the first manned spacewalk and was named after the Soviet cosmonaut Alexei Leonov, who went into space on March 18, 1965.

The first phase of the OneWeb project involves the formation of a constellation of 648 satellites. They form a high-speed global broadband network, which by the end of 2020 will provide partial access to the Internet, and in 2021 – a full round-the-clock coverage of the Earth. For communication of OneWeb satellites with the Earth, Ka- and Ku-bands were selected. The Ka-band will be used for communication between satellites and gateway stations, which will provide exchange between the OneWeb system and the Internet, and the Ku-band will be used for communication between satellites and client terminals.