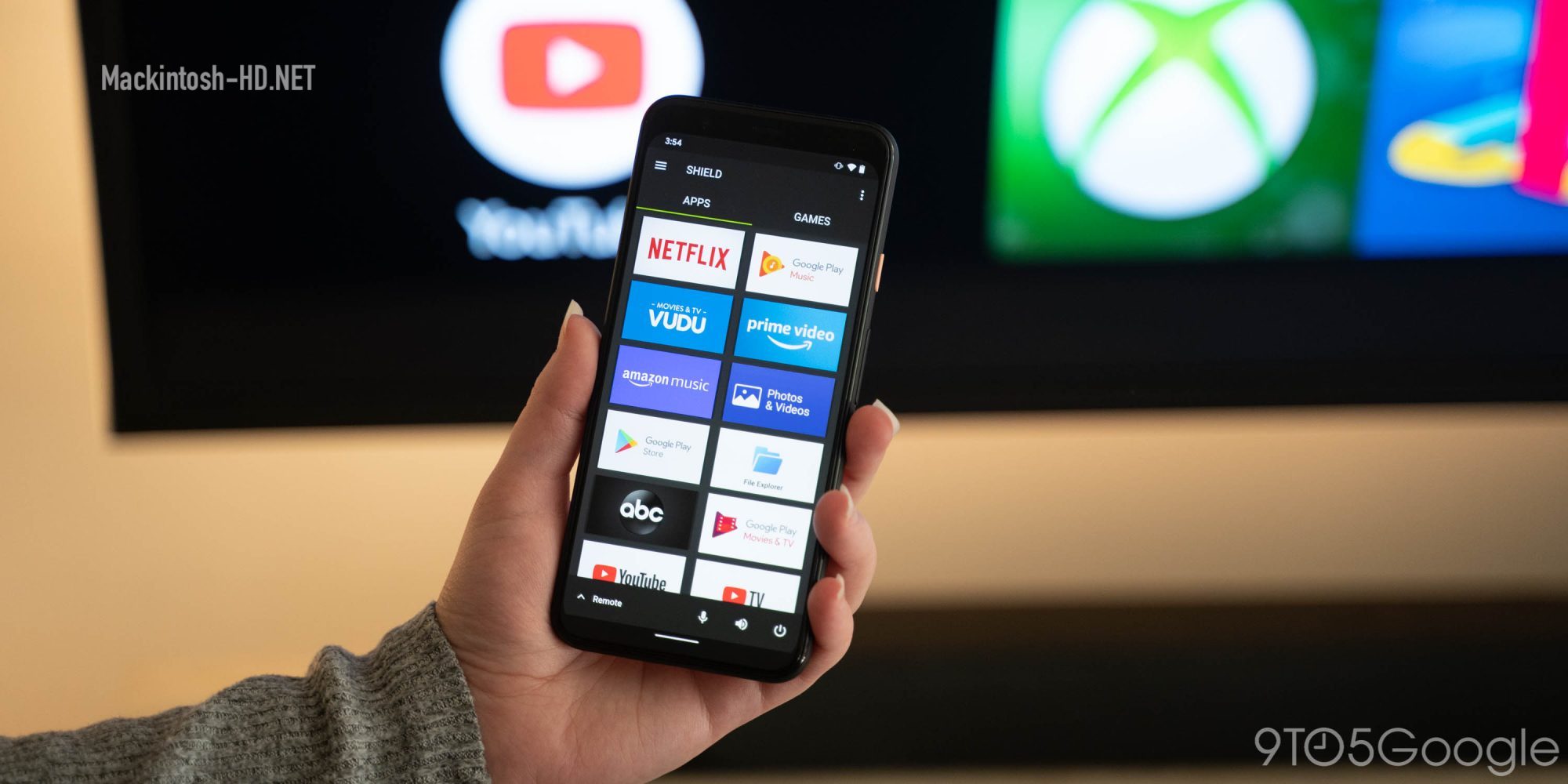 According to sources, recently devices with Android TV began to behave strangely. They send notifications with the message “Streaming over Wi-Fi” to paired smartphones. More specifically, the notifications are not sent by the devices themselves, but by native applications like Disney +, Emby, Kodi, Netflix, Plex, Pluto TV, Tidal, YouTube and YouTube TV.

The problem mainly concerns the Nvidia Shield TV set-top boxes, but it also appears on other devices: televisions and multimedia adapters. Google has already responded to these stories, assuring that this is not a consequence of hacking a home Wi-Fi network, but just an internal error. The company has already fixed it, so users who encounter a problem have to wait for the update to be released.