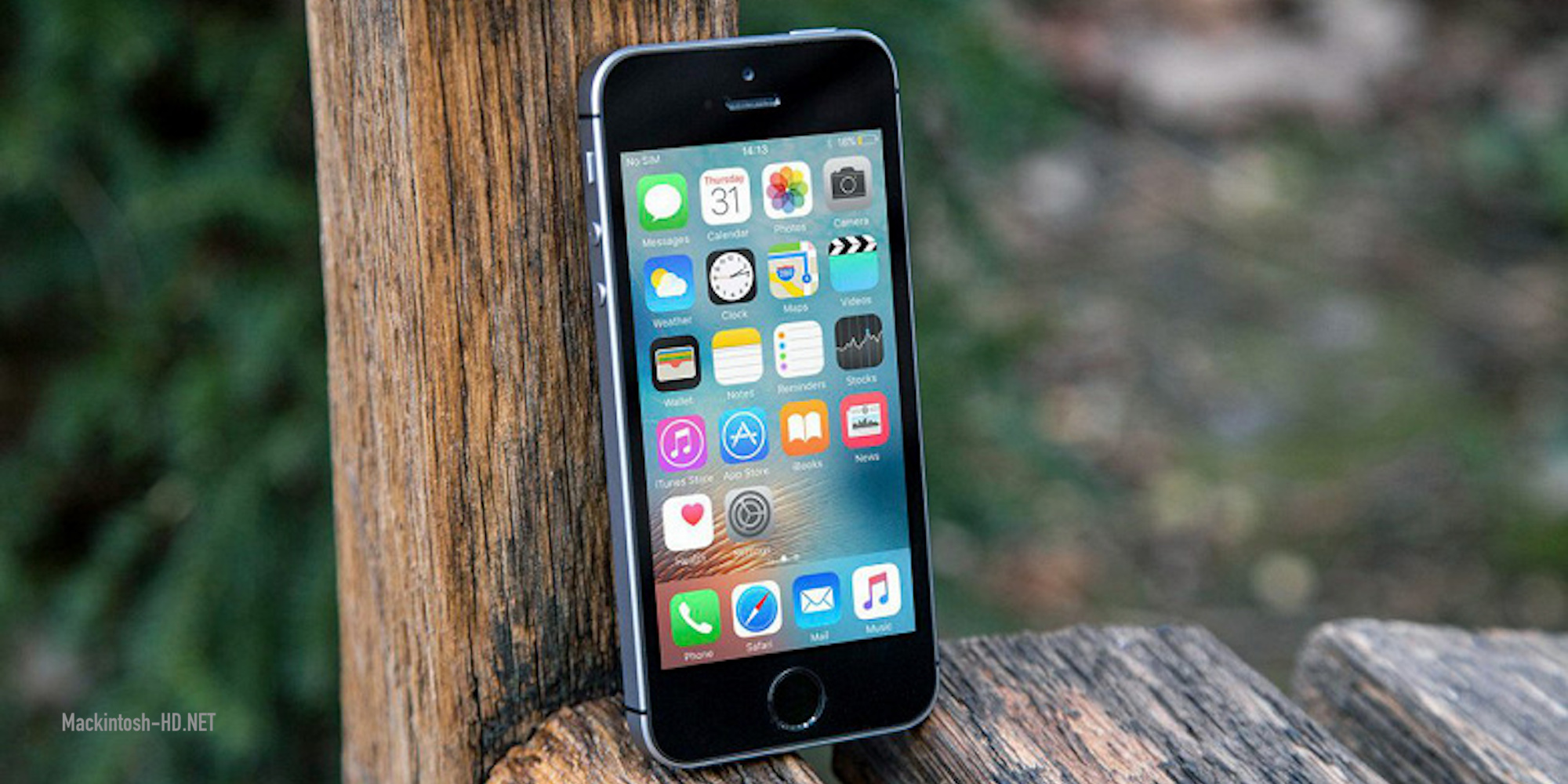 Apple has released an update to the iOS 12.4.6 operating system for older devices that cannot install the latest iOS and iPadOS versions 13.4.

Of course, the update does not bring new features, but Apple strongly recommends it for installation to all users, since it contains important security updates.

IOS 12.4.6 is available for iPhone 5s, iPhone 6, iPad Air, iPad mini 2 and iPad mini 3, as well as sixth generation iPod touch. These devices are no longer supported by iOS 13, which debuted last September.

Released last night, the iOS and iPadOS operating systems, version 13.4, bring many new features, improvements and fixes to the iPhone and iPad.