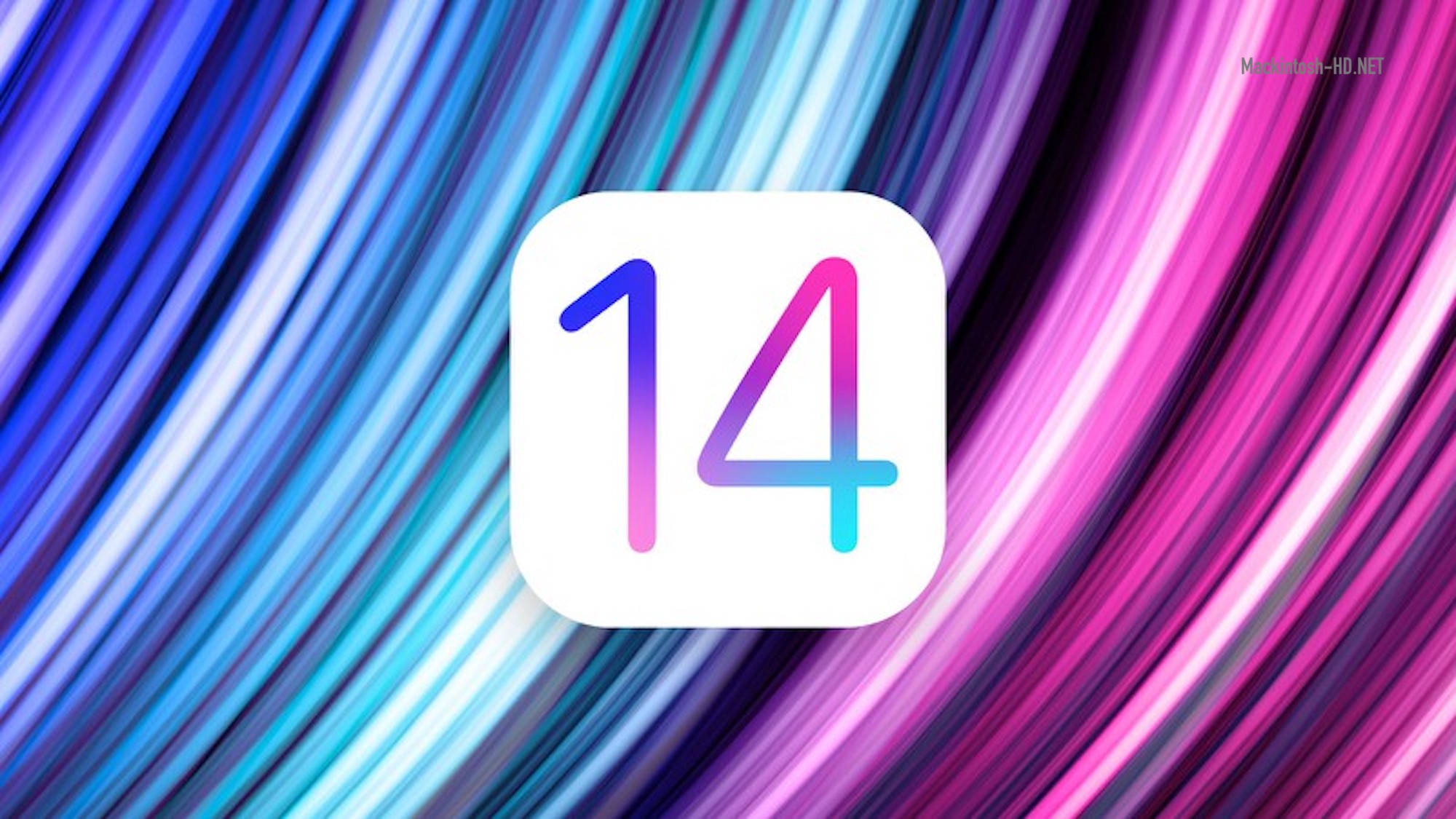 Apple is currently preparing a new version of the software platform for its mobile devices. The announcement should take place at the end of June, and for now, information about iOS 14 continues to accumulate on the network.

Israeli resource The Verifier managed to get a confirmed list of devices on which iOS 14 can be installed. The resource refers to a “reliable source” associated with the development.

According to the source, the new OS will be available on all devices that are compatible with last year’s iOS 13. Yes, that’s right, the latest iOS 14 can even be installed on the iPhone 6S and iPhone SE, which debuted in 2015 and 2016, respectively.

Previously, conflicting messages appeared about support for the iPhone 6S and the original iPhone SE in iOS 14 and the new confirmation can only please. Needless to say, users of the flagship Android can only envy this approach of Apple.

The source does not say anything about tablets. However, if iPadOS 14 also “inherits” last year’s iPadOS 13 support list, then the new OS will be available on the second and third generation iPad Air, iPad mini 4 and 5, fifth, sixth and seventh generation iPad, as well as all iPad Pros.

Note that The Verifier is far from the first year to find information about Apple’s plans before their official announcement. For example, last year the resource was completely guessed with Apple devices with which the iOS 13 operating system will not be compatible.