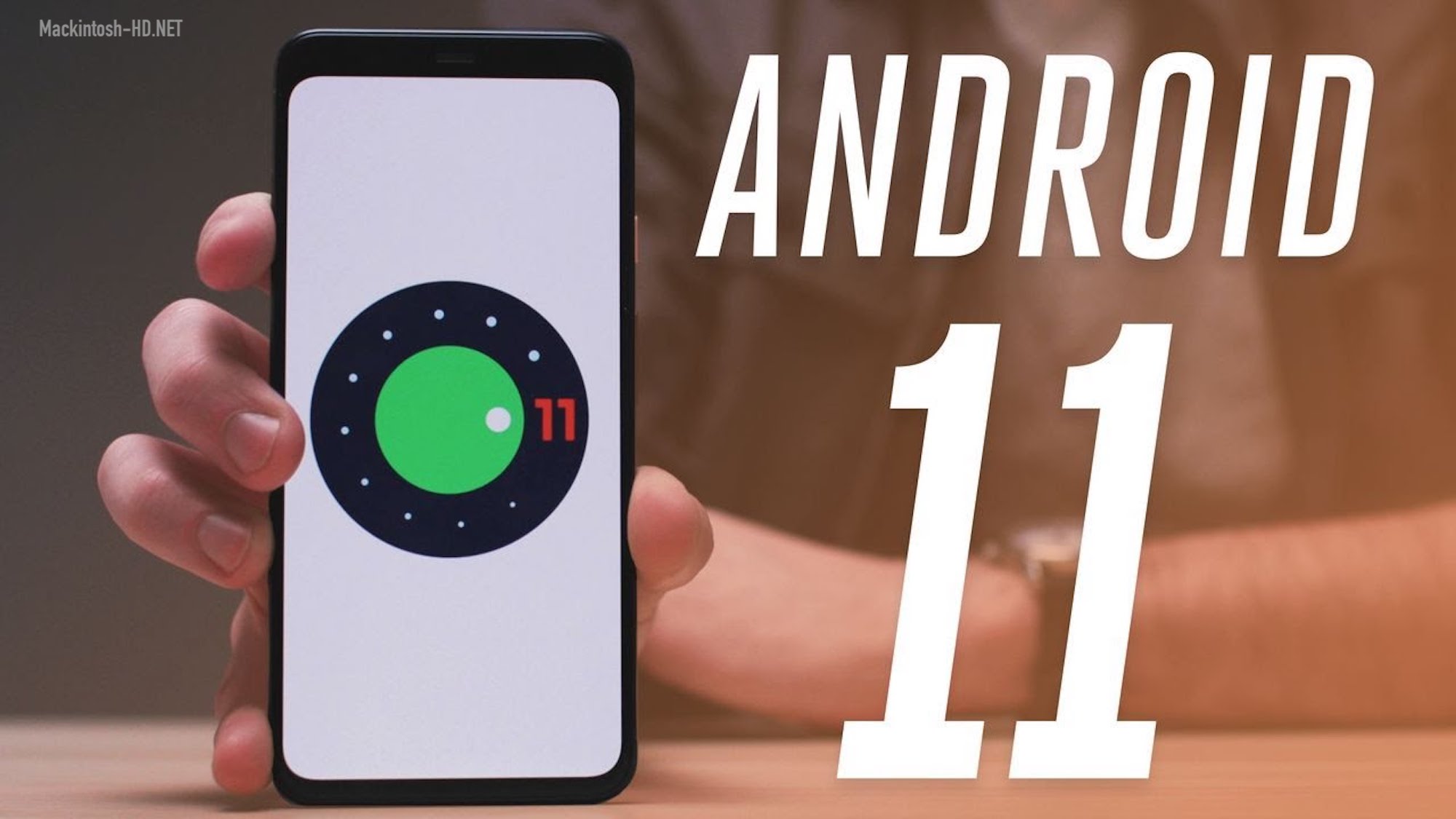 Google developers are constantly improving not only the interface, but also the protection of the mobile OS. Another innovation found in the pre-assembly code for Android 11 will allow smartphone owners to prevent spyware using a microphone and a gadget camera to steal personal information.

One of the important innovations in Android 10 was the ability to fine-tune application access to geolocation services – for example, only during use, and not in the background, as was done in previous versions of the OS. According to network informants, Android 11 will support a similar adjustment of access rights for the camera and microphone of the device. If you select the “during use” option, the program will not be able to “spy” on the owner of the gadget in the background. There will also be the possibility of issuing a “one-time pass” only for the current session of the application. In this case, you will have to confirm his access each time.

It is expected that such a measure will not only limit the number of confidential data leaks to advertisers, but also prevent the “spyware” activity of malicious programs that can monitor the user in the background. The exact release date of the final version of Android 11 by the developers has not yet been announced – now the mobile OS is in the preliminary testing stage.