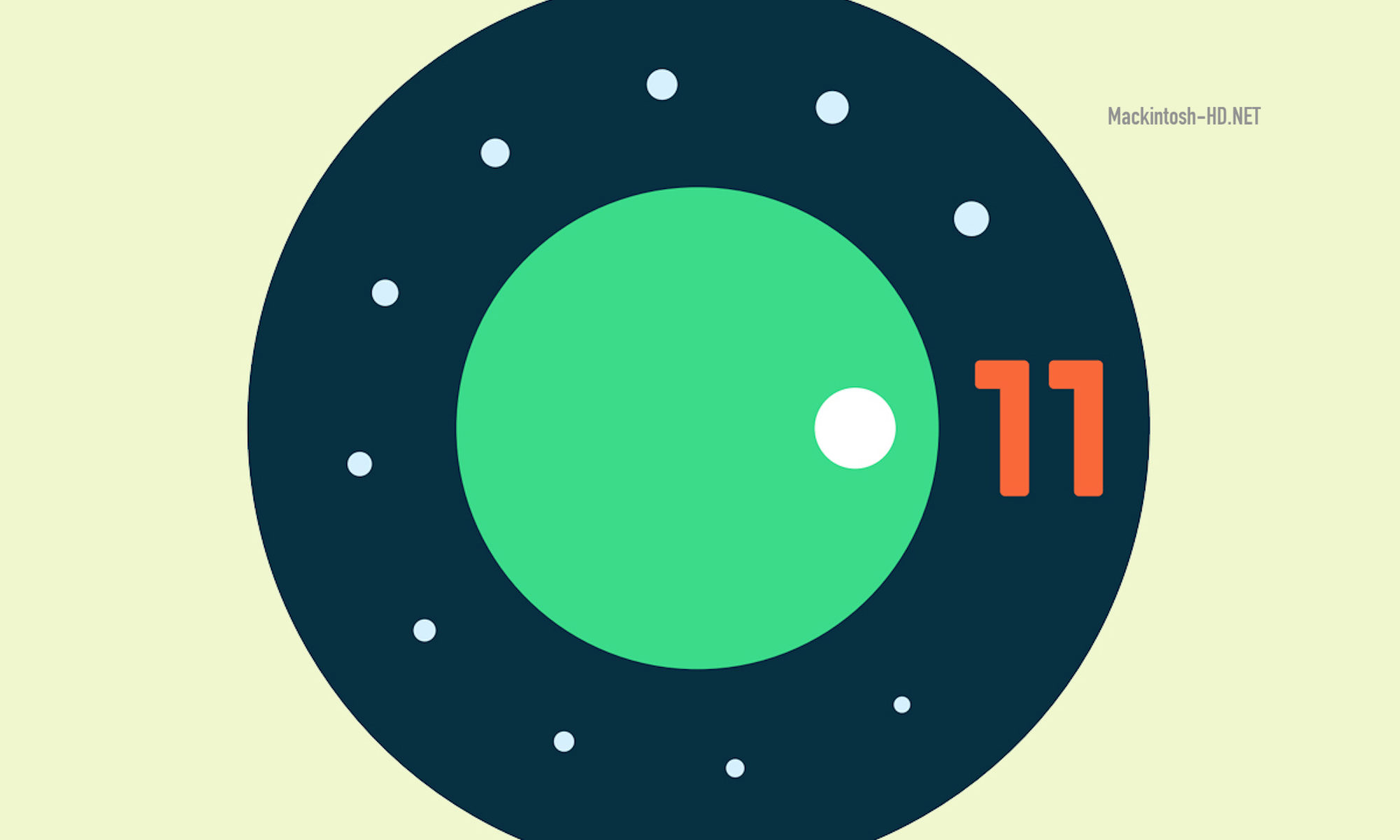 A month ago, Google unexpectedly and earlier than usual released the Android 11 Developer Preview. Then they told us a little about the innovations of the new version of the OS, but they promised a beta version in May, and the final one, sometime in the third quarter.

In the meantime, Android 11 Developer Preview 2 has been released today. The name speaks for itself – it is still a version for developers. As a last resort – for the most curious. Ordinary users should not install it and hope that it will work fully and stably.

We are also interested in Android 11 Developer Preview 2 in the first place with new functions, which should eventually reach the final version of the system, although this will not be true for all functions.

For example, Android 11 Developer Preview 2 has support for variable screen refresh rates. That is, in theory, such a technology can be implemented in games, as is done on a Windows PC.

The system also improved support for folding devices, updated the Neural Networks API, introduced some changes to the security system, a shortcut appeared to quickly view the notification history, an imitation of waterfall screens appeared, it is possible to set the clock on the lock screen, notifications in the curtain are placed more convenient way. And that’s not it.

As before, only owners of Pixel smartphones can test Android 11 Developer Preview 2, starting from the second generation.