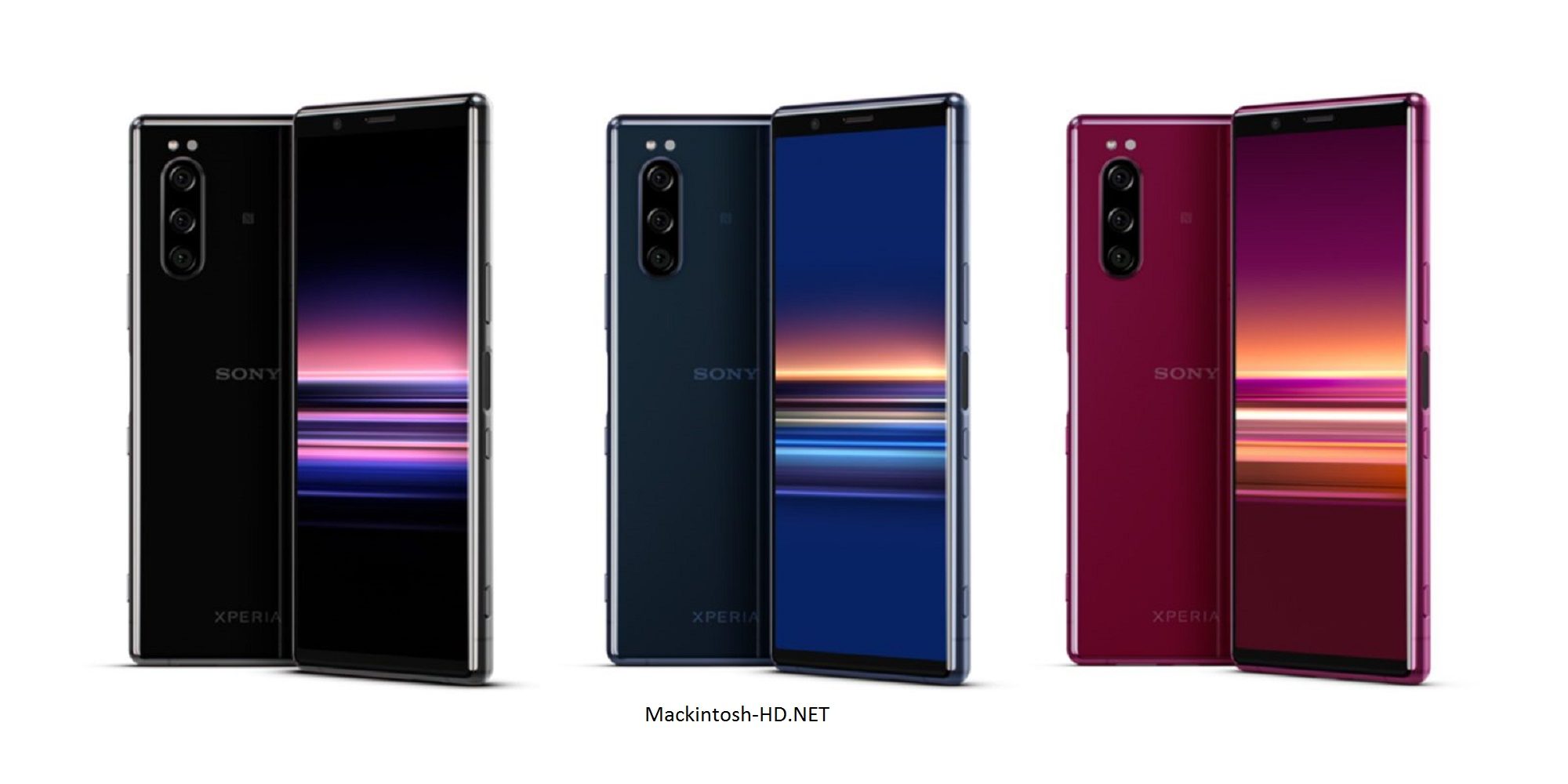 Sony Xperia XZ3 and XZ2 have numerous problems, followed by Xperia 1 and Xperia 5.
Users of the flagship smartphones Sony Xperia XZ3 and XZ2 received an update to the latest version of the Android 10 operating system in early January. However, the update brought not only the long-awaited improvements, but also problems.

Users began to complain about the Reddit social media news site and other sites. One of the most common complaints – the update slows down the unlocking of the smartphone with a fingerprint. Other users of the Xperia XZ3 talk about an alarm that works “every minute”, even after clearing the cache.

Another part of users complain about freezing and sudden reboots of smartphones, while others complain about battery discharge too quickly or sudden turning on of the screen. In some cases, the default SMS application has changed without notifying the user. In others, a smartphone refuses to open more than one application, and rebooting the smartphone does not help.

At the beginning of December, users of the flagship smartphones Xperia 1 and Xperia 5 faced the massive problems installing an update from Android 10.