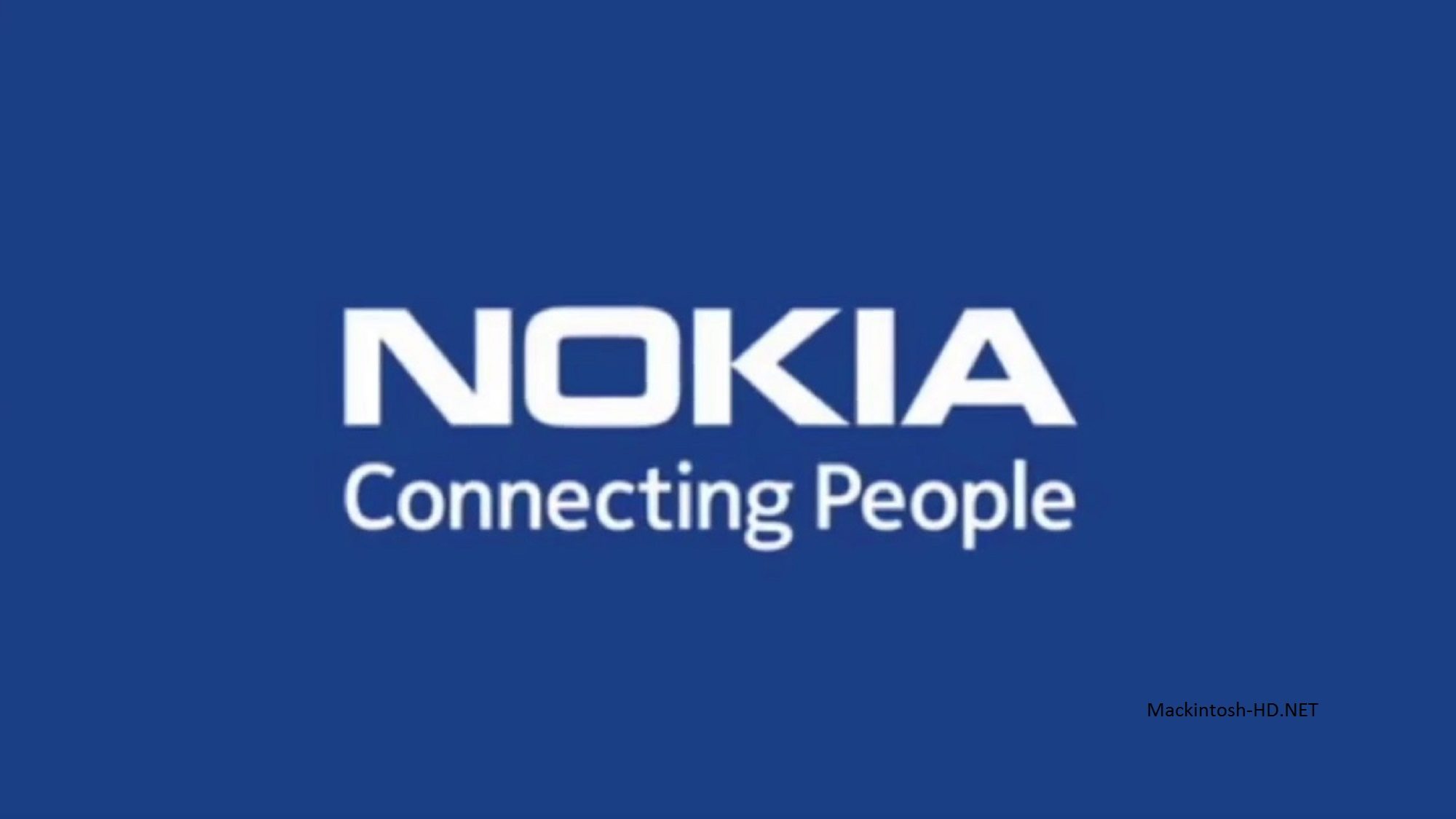 Initially, an update should be released for the following models: The distribution of the final version of Android for these smartphones should begin before the end of the current calendar year.

In August, HMD Global officially confirmed that all of its current smartphone models will upgrade to Android 10.

Updated: Nokia 9 Pureview with Android 10 has already been noticed in Geekbench, so the update should be released for it soon too.