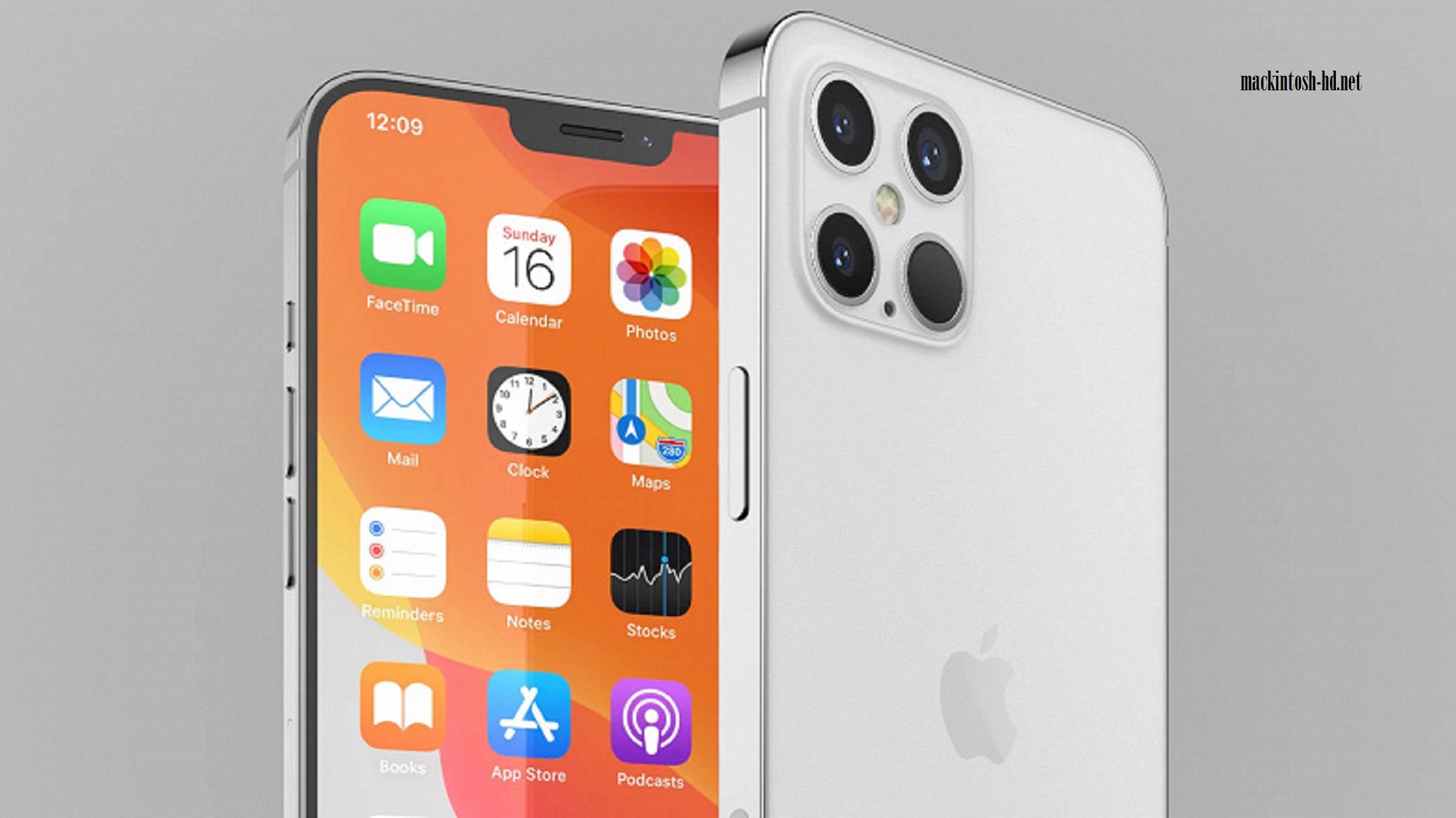 Recently, a lot of monotonous information has appeared from various sources, which claim that the new iPhone smartphones will lose not only complete headphones, but also a charger.

According to Guo Mingji, the cost of materials for the iPhone 12 series is much higher than for the iPhone 11. To keep the price of the iPhone 12 at the level of iPhone 11, the company decided to exclude headphones and a charger from the kit. He also confirms that the iPhone SE, which will be released in the second half of this year, will also lose its charger and headphones.

In addition, Guo Mingji says Apple’s new 20W charger will go into mass production in the third quarter. In appearance, it will be similar to an Apple charger with a capacity of 18 watts. The production of a standard 5 W charger and an 18 W charger will end this year.

It is also believed that Apple made such a decision to initially spur sales of a 20-watt charger.