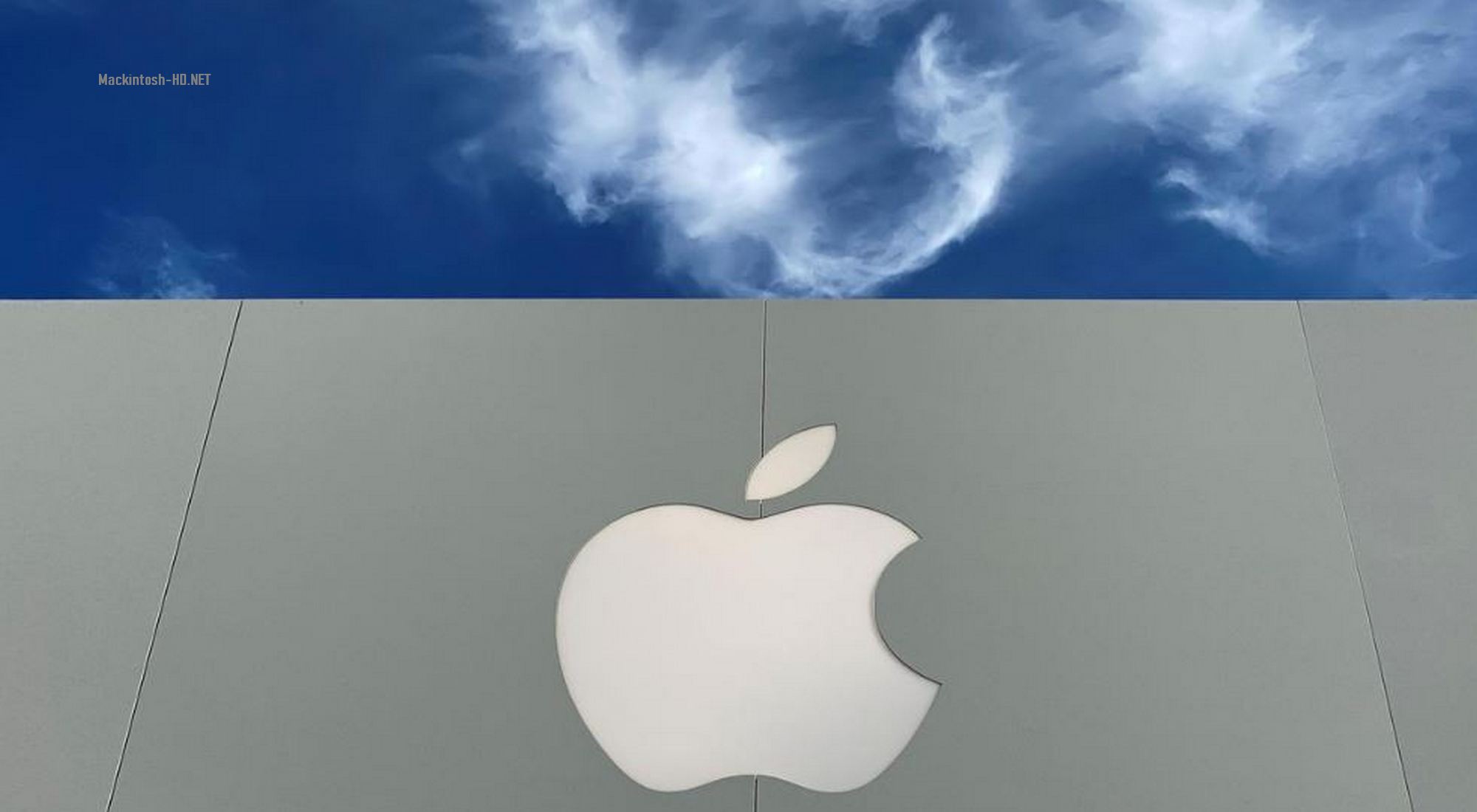 Japan Display Company announced that it has concluded a deal to attract investment from an unnamed “customer”. According to unofficial data, Apple is in this capacity.

Japan Display said that funds in the amount of $ 200 million will be provided in the form of redemption of a part of the equipment at the Japan Display main factory for the production of screens for smartphones located in central Japan.

Recall that the achievement of a preliminary agreement became known in October last year.

Since last year Japan Display owed Apple more than $ 800 million of the $ 1.5 billion spent on building the plant, the funds raised will be used to pay off the debt. It remains to add that the company has not been working since July 2019.