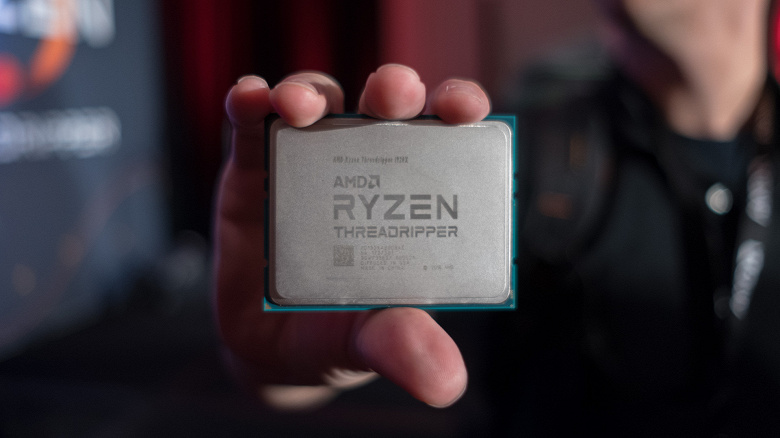 According to the latest data, AMD now occupies almost 20% of the desktop processor market. The company has only 4.5% in the server segment, although it is worth noting that a year earlier the figure was 3.1%.

However, this is all data on the global market as a whole. In some regions, AMD’s position is much stronger. According to a source, Intel occupied 79.8% of the market in the last quarter on the server market of Western Europe compared to 98.4% a year earlier. Accordingly, AMD occupied 20.2% instead of the previous 1.6%. True, the nuance is that in this case, analysts did not evaluate those CPUs that were supplied as part of the finished systems. However, in any case, the growth in AMD’s share is impressive, and here the dynamics are more important, and not absolute indicators.

There are two reasons for this situation: firstly, the shortage of Intel processors, and secondly, the capabilities of the new AMD Epyc CPUs.

Unlike the desktop segment, where Intel is not really looking for anything new, a 10-nanometer Ice Lake CPU will soon be released in the server segment. They are unlikely to be able to compete with the top Epyc even in the number of cores, but in the lower and middle segments they may well start a new fight.