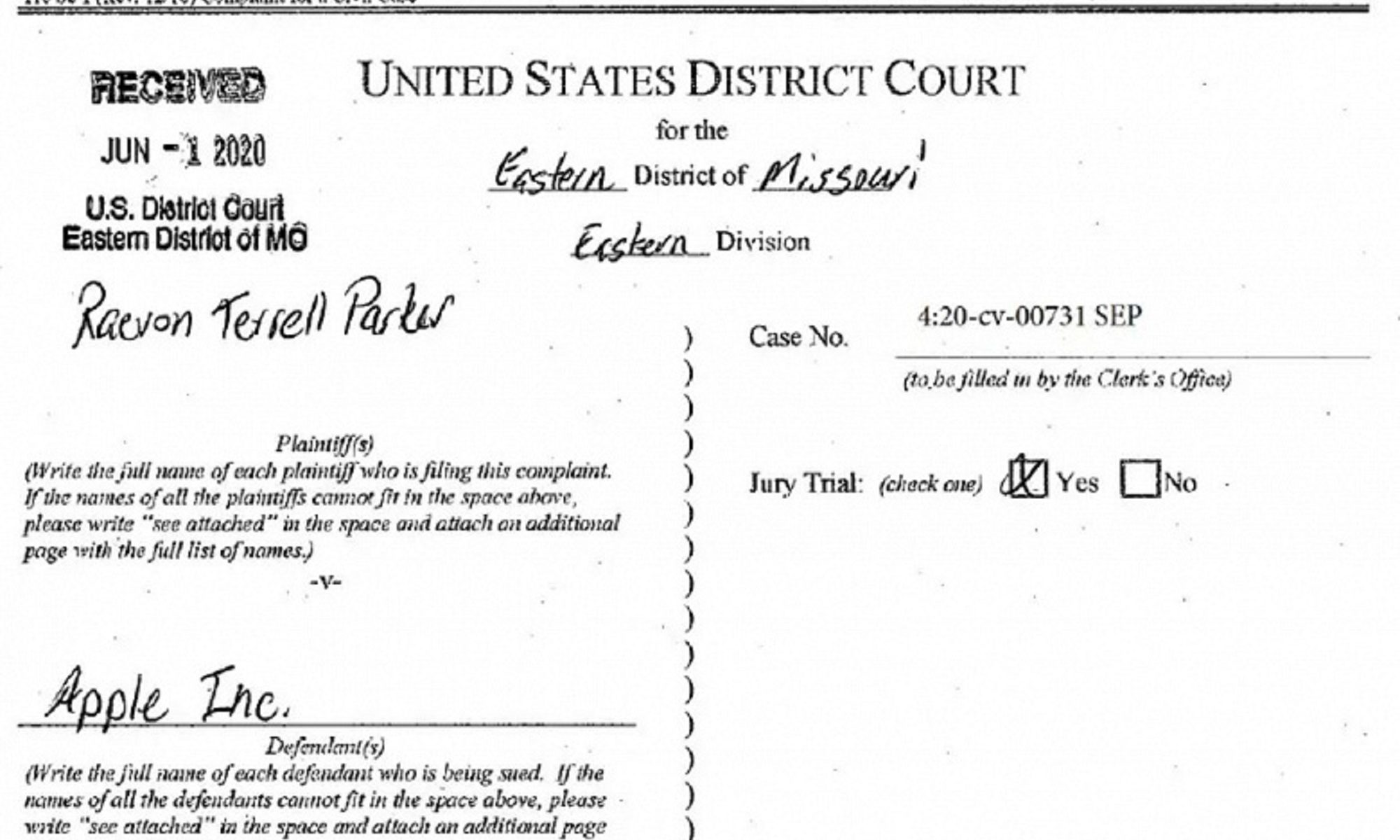 Raevon Terrell Parker from Missouri sues Apple. He demands to recover a trillion dollars from the manufacturer of iPhone smartphones. The basis for this, in his opinion, is the fifth amendment to the US constitution. In the part regarding civil property, it reads: “Private property should not be confiscated for public use without fair compensation”.

According to the plaintiff, on October 29, 2018, he contacted the Apple Store in St. Louis about the malfunction of his cellular device. An Apple Store employee repaired the device, but left it to himself. He tricked the plaintiff into knowing that this was the first phone to have new features.

As regards redress, the plaintiff mentions “hospitalization, travel, stress, humiliation, resentment and slander”, concluding that in general “it is impossible to compensate for what he called crazy.”