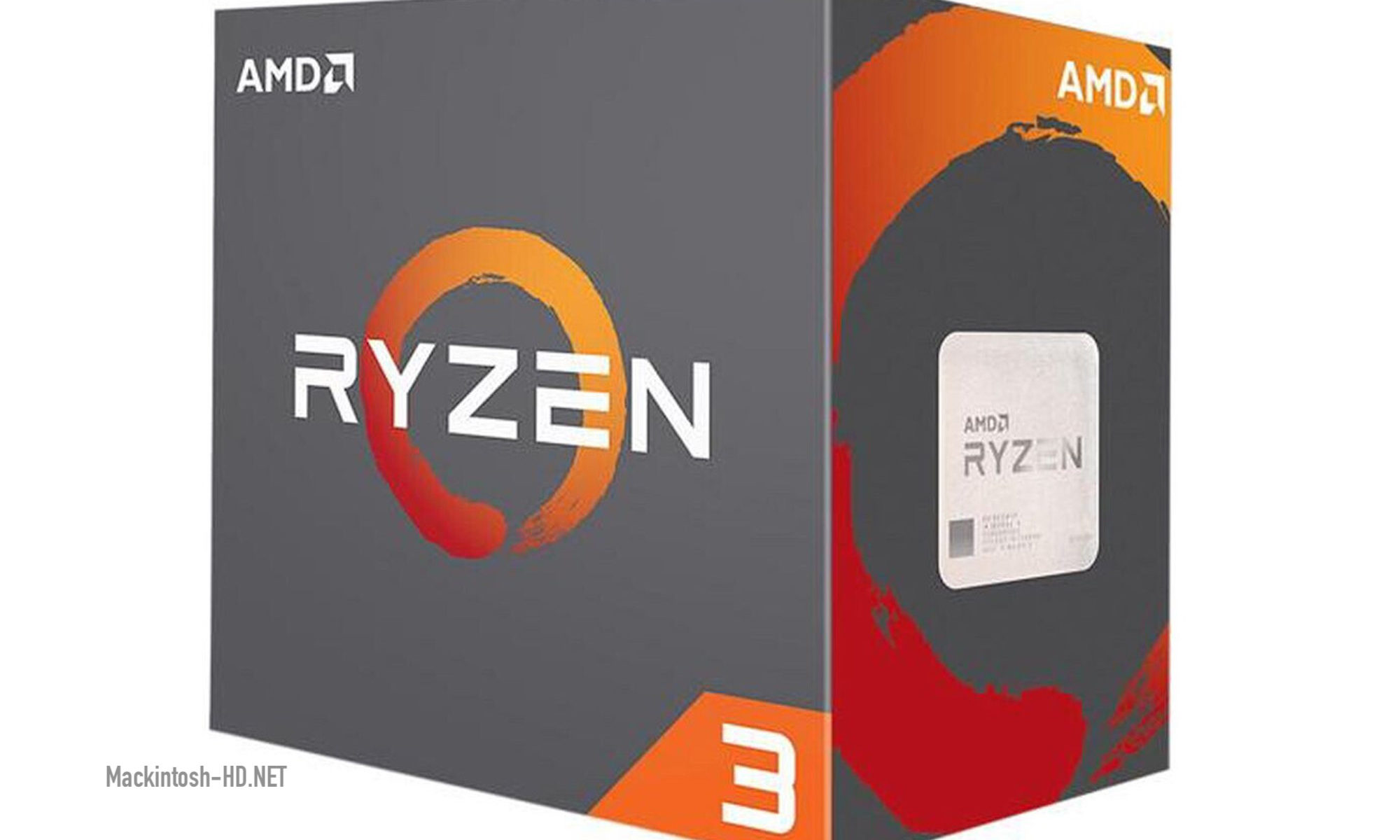 AMD Ryzen 3000 desktop processors have been on the market for more than six months, and their successors will be released in September or October. However, no matter how great the current line is, it has one significant drawback.

The fact is that initially the youngest new processor was Ryzen 5 3600 for $ 200. In fact, it remains so in many markets, although Ryzen 5 3500 and 3500X are sold in some places. And those who need a cheaper processor, unfortunately, have to choose from older AMD CPUs or turn to the Intel product range.

However, perhaps soon the situation will finally change. The network has information about the two younger CPUs of the current line: Ryzen 3 3100 and Ryzen 3 3300X. If you believe the source, both processors have four cores, support SMT, have 18 MB of cache and are characterized by a TDP of 65 watts. The peak frequency of the first is 3.9 GHz, the second – 4.3 GHz.

No other details yet. It can be assumed that these processors will cost about 100-150 dollars.