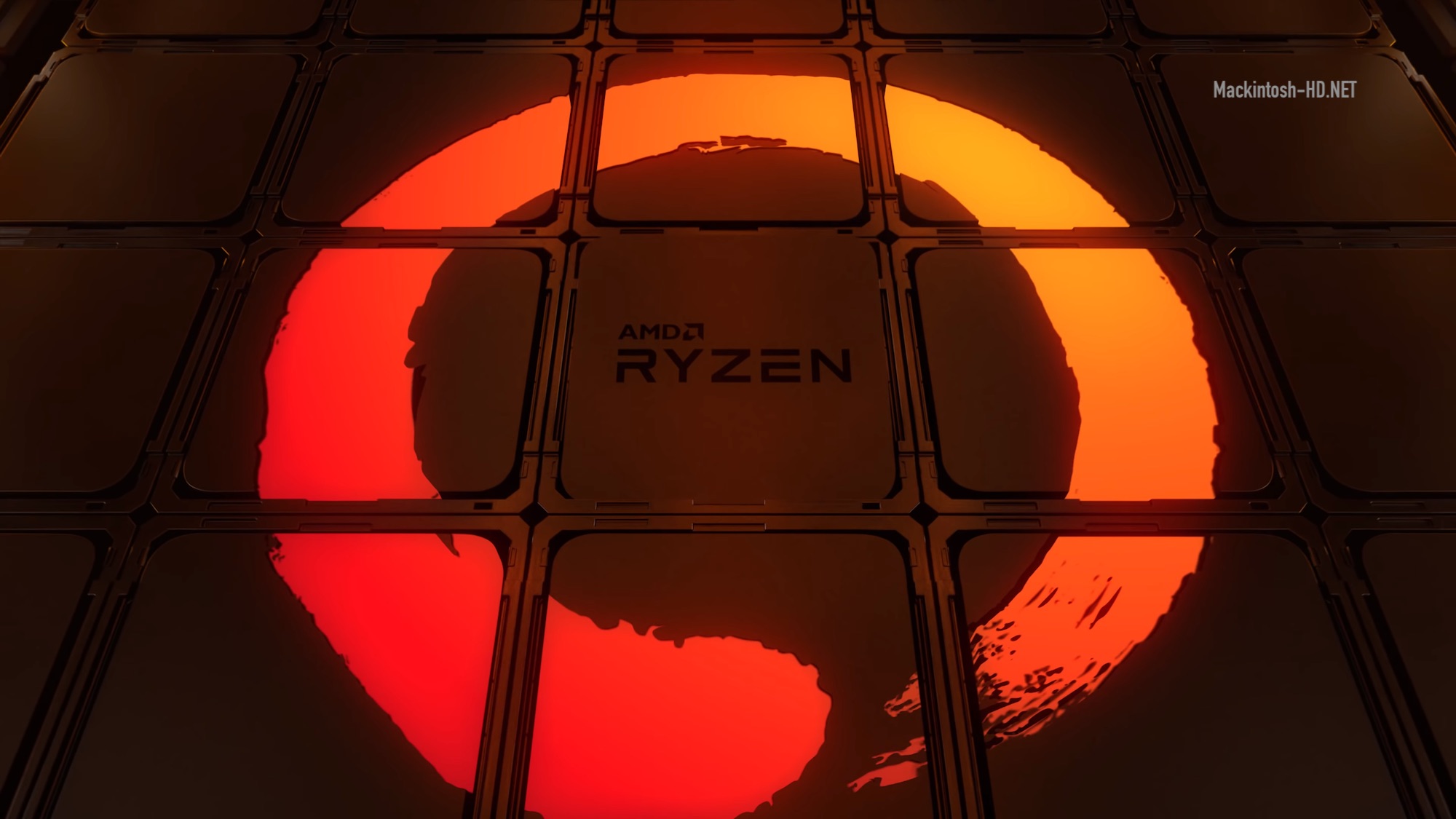 AMD is due to launch the Ryzen 4000 desktop processors based on the Zen 3 architecture this fall. This will be the company’s latest generation of desktop CPUs using 7nm process technology and the AM4 socket.

Five-nanometer semiconductor products will be in high demand next year, as this process will not only produce AMD processors, but also various single-chip systems, including Apple A.

As for the processors themselves, desktop Ryzen will switch to using DDR5 memory. Including this feature will require a transition to a new socket. Server CPUs Epyc Genoa in addition to the same memory will also support PCIe 5.0.