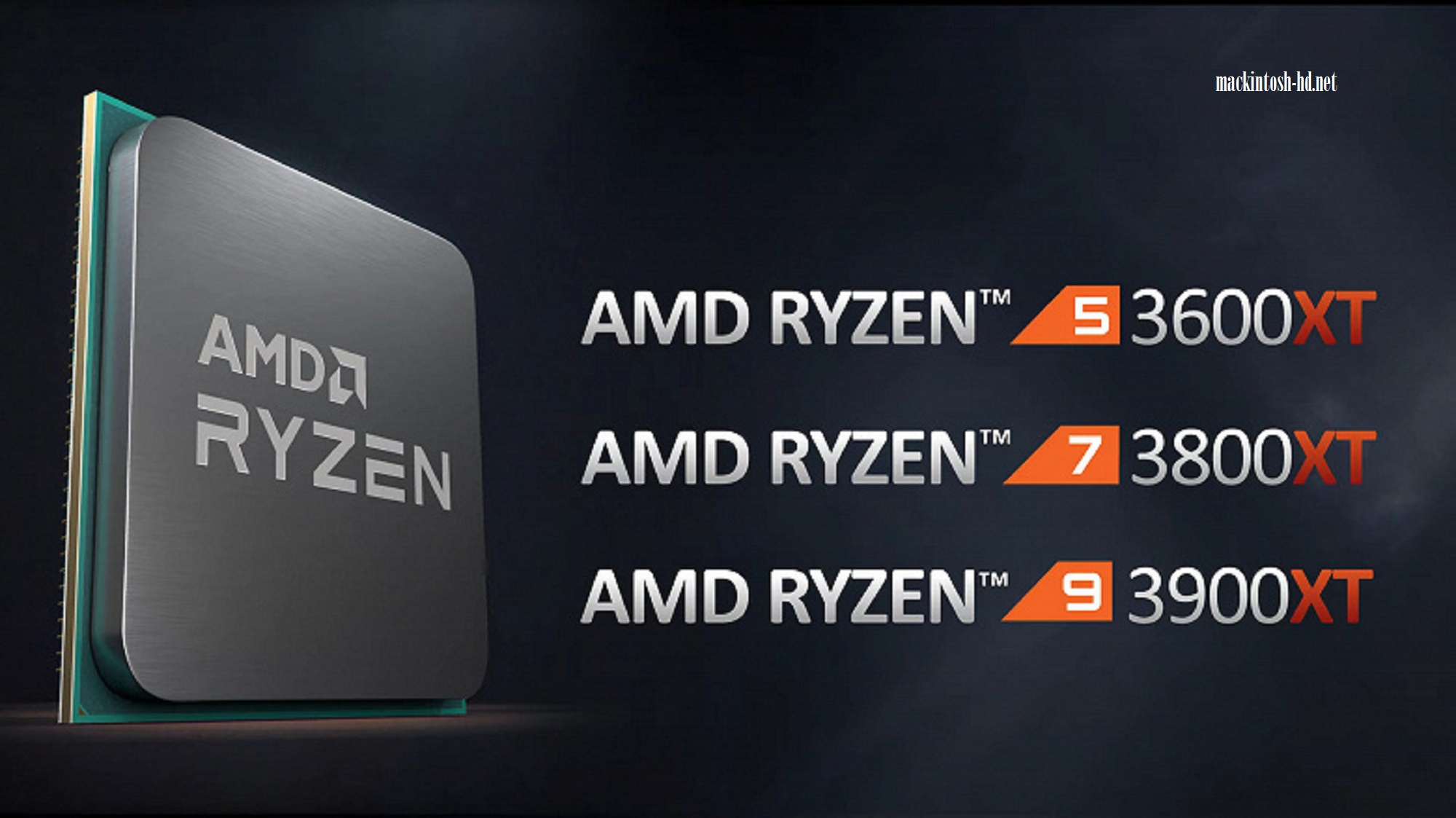 As expected, AMD introduced three new models of third-generation Ryzen processors for desktop systems. They are called AMD Ryzen 9 3900XT, AMD Ryzen 7 3800XT and AMD Ryzen 5 3600XT, that is, a common feature in their designations is the presence of XT characters. According to the manufacturer, they indicate increased productivity. The fact is that Ryzen 3000XT processors operate at higher frequencies when compared with similar models without the XT letters. According to AMD, this provided an increase of “up to 4%.” The frequencies, like all other technical data published a few hours ago, were confirmed.

Model AMD Ryzen 5 3600XT will be equipped with a cooling system Wraith Spire. The AMD Ryzen 7 3800XT and AMD Ryzen 9 3900XT processors the manufacturer decided not to complete with cooling systems, believing that buyers of such processors usually choose cooling systems themselves, so it is unreasonable to force them to buy a complete cooler, which is then not used.