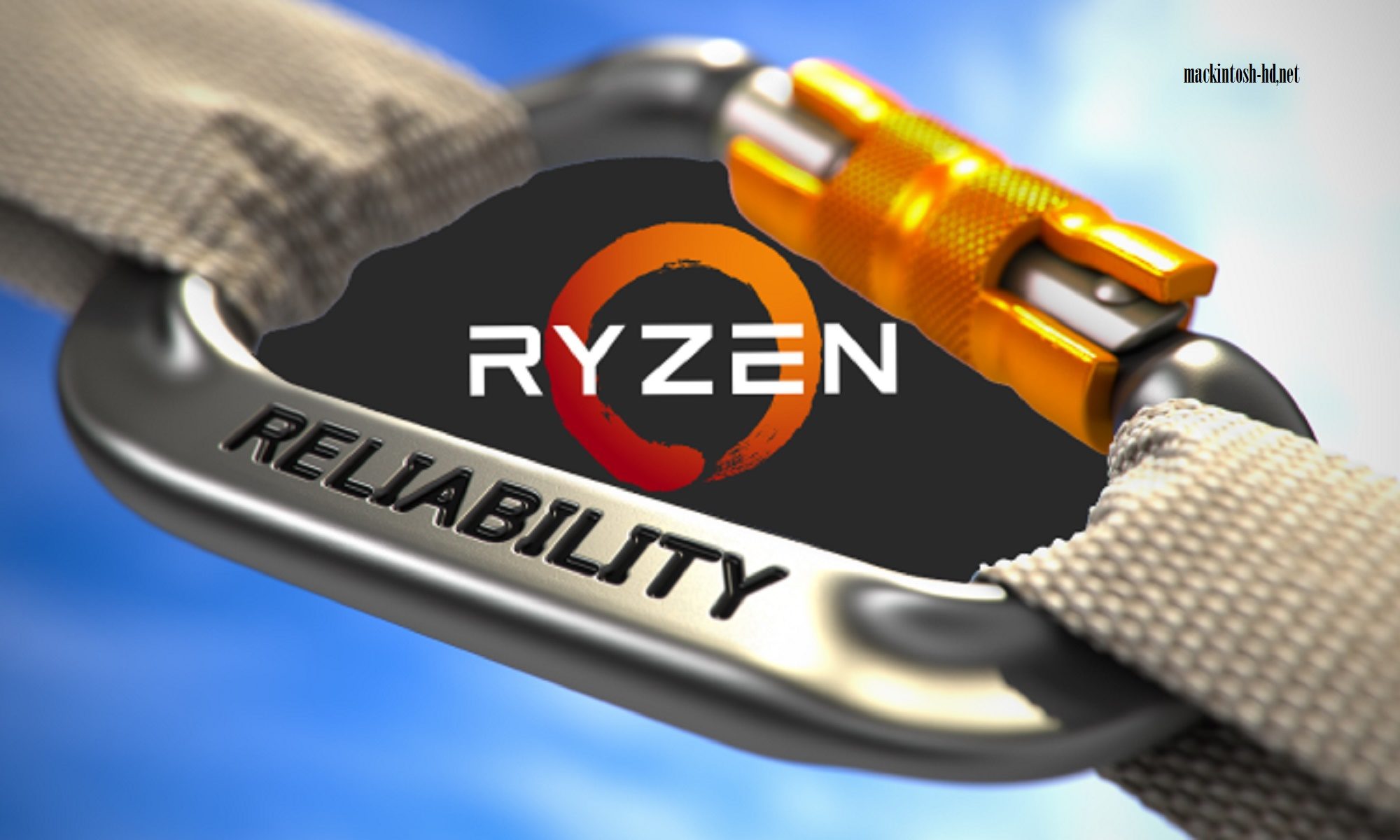 As we already reported, recently it was discovered that some manufacturers deliberately endow motherboards with a feature that can reduce the life of AMD Ryzen processors.

These processors use current power consumption data from the board to dynamically control the clock frequency. Underestimating the readings of the power consumption sensor, board manufacturers force the processor to believe that it has the ability to overclock. According to the developers of the HWinfo program, which is able to identify the “trick”, it can lead to overheating and reduce processor service.

The source asked AMD for a comment and received a response:

“We are aware of reports claiming that some motherboards may underestimate certain telemetry data about power consumption, which may alter the performance and / or behavior of AMD Ryzen processors under certain conditions. We study the accuracy of these messages.

We want to clearly tell users: AMD Ryzen processors contain a diverse set of internal security mechanisms that work independently of external data sources. These protective measures ensure the safety and reliability of the processor during operation. Based on our initial assessment, we do not believe that changing external telemetry in the manner described in these reports could have a significant impact on the durability or safety of the processor. ”