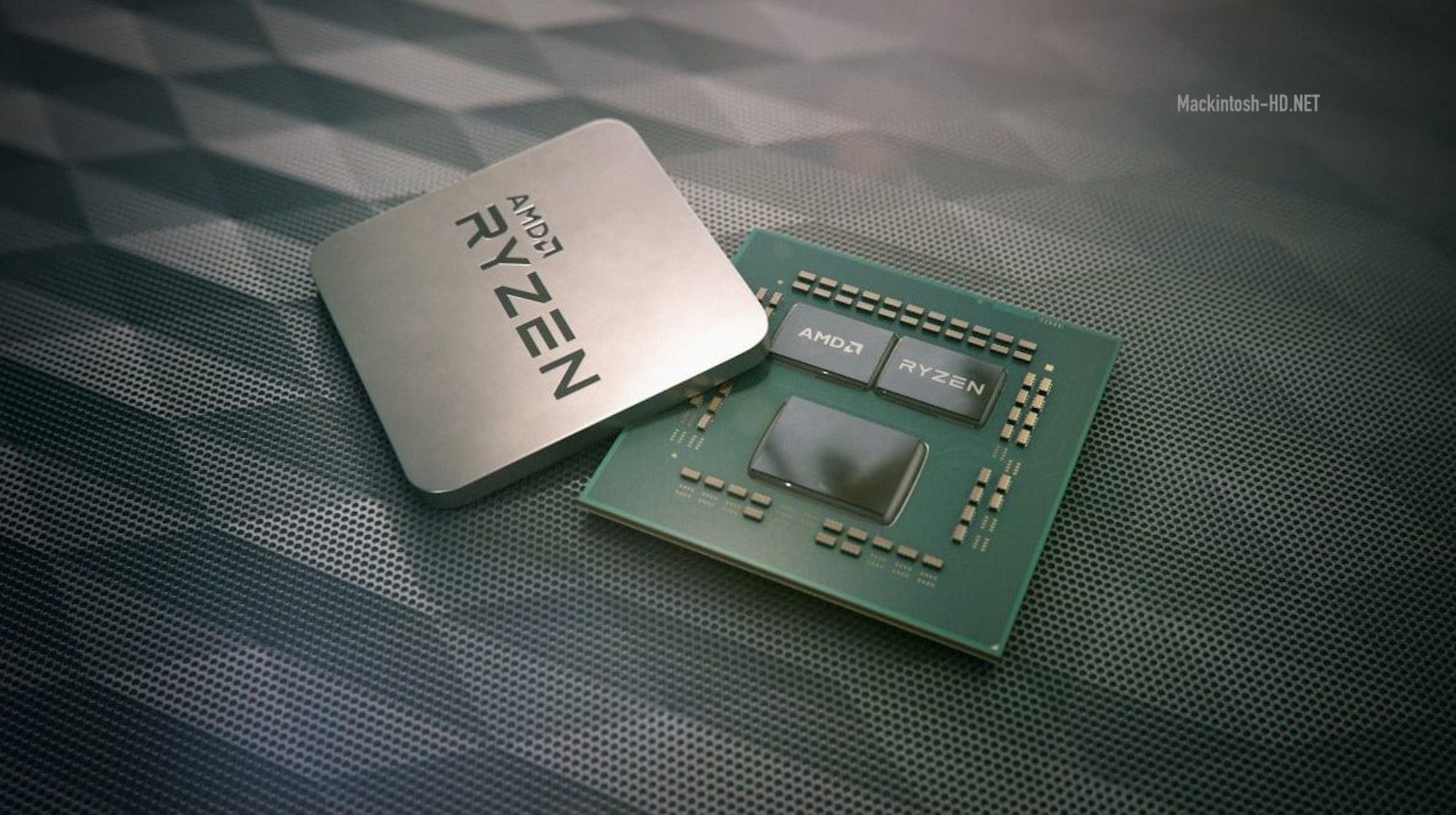 Another study of hardware and software on Steam suggests that AMD CPUs and APUs are becoming more popular among platform users: in fact, their share has been growing almost monthly (except for March) since the beginning of 2020. May increase – 0.74%. Not much, but there is nothing good for Intel. Even despite the fact that the majority of “blue CPUs” on Steam is 77.54%. AMD and CPUs accounted for 22.45% as of May.

If the share of AMD processors in Steam is gradually increasing, then AMD video cards are far from being so popular: in fact, there is only one “red” representative in the Top 10 – Radeon RX 580. As a result, AMD’s share in the category of video cards is only 15.98%. Intel, which does not have discrete graphics cards, has a slightly smaller share of 10.63%. Well, the king of the mountain in the segment is Nvidia.