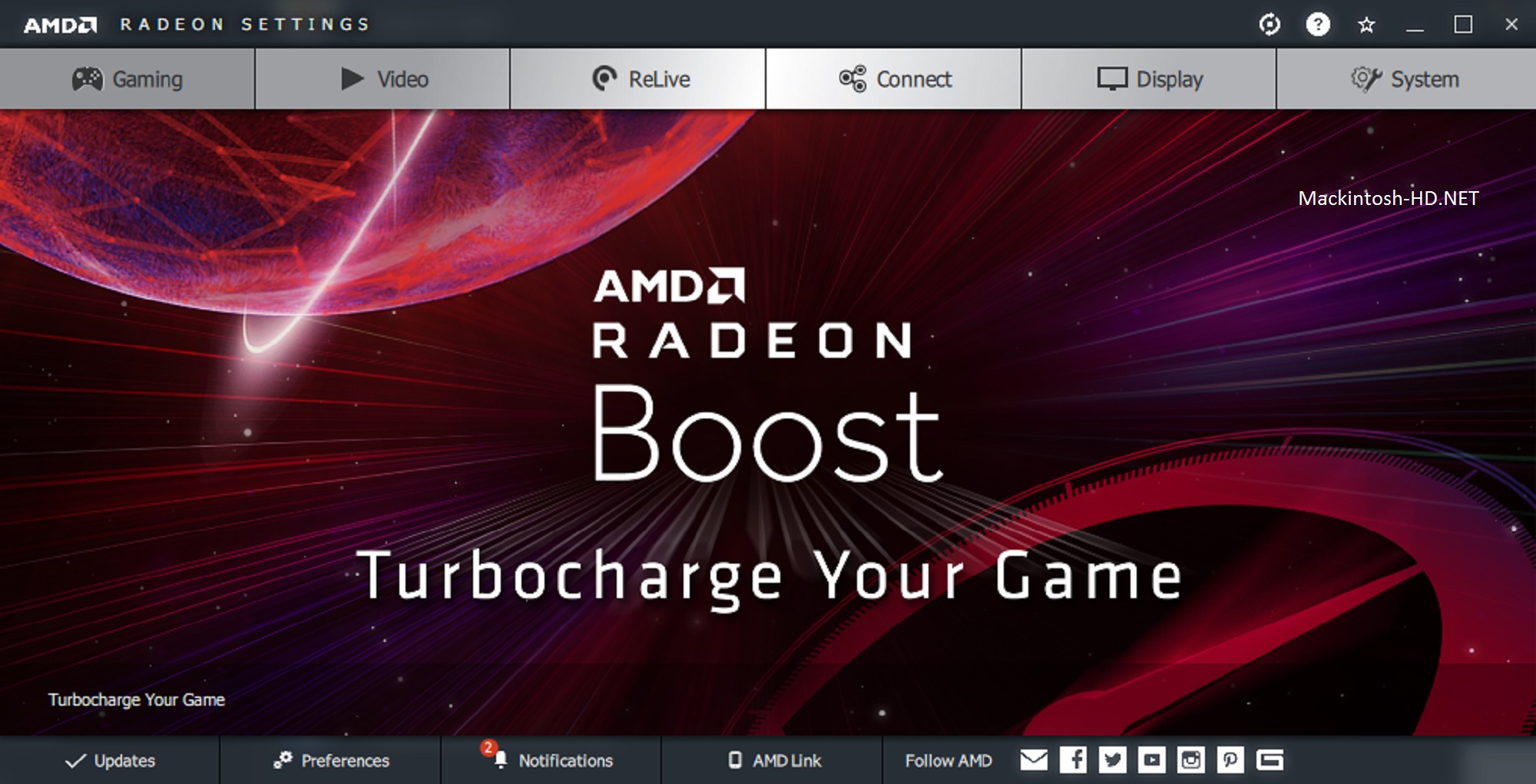 AMD annually releases a major update to its graphics driver package. This year there will be no exception – we are waiting for the Radeon Software Adrenalin 2020 Edition update, an advertisement of which appeared in the current version of the software.

While there are no special details, but we are definitely waiting for one new feature – Radeon Boost. Presumably, we are talking about HiAgo Boost technology. HiAlgo was acquired by AMD back in 2016. For example, Radeon Chill technology, which once appeared in AMD drivers, is precisely the development of HiAgo.

As for Radeon Boost, if this technology turns out to be an adaptation of HiAgo Boost, then we are talking about a frame-by-frame optimizer with adaptive resolution technology that will improve the GPU performance in the game by reducing the load in certain scenarios.