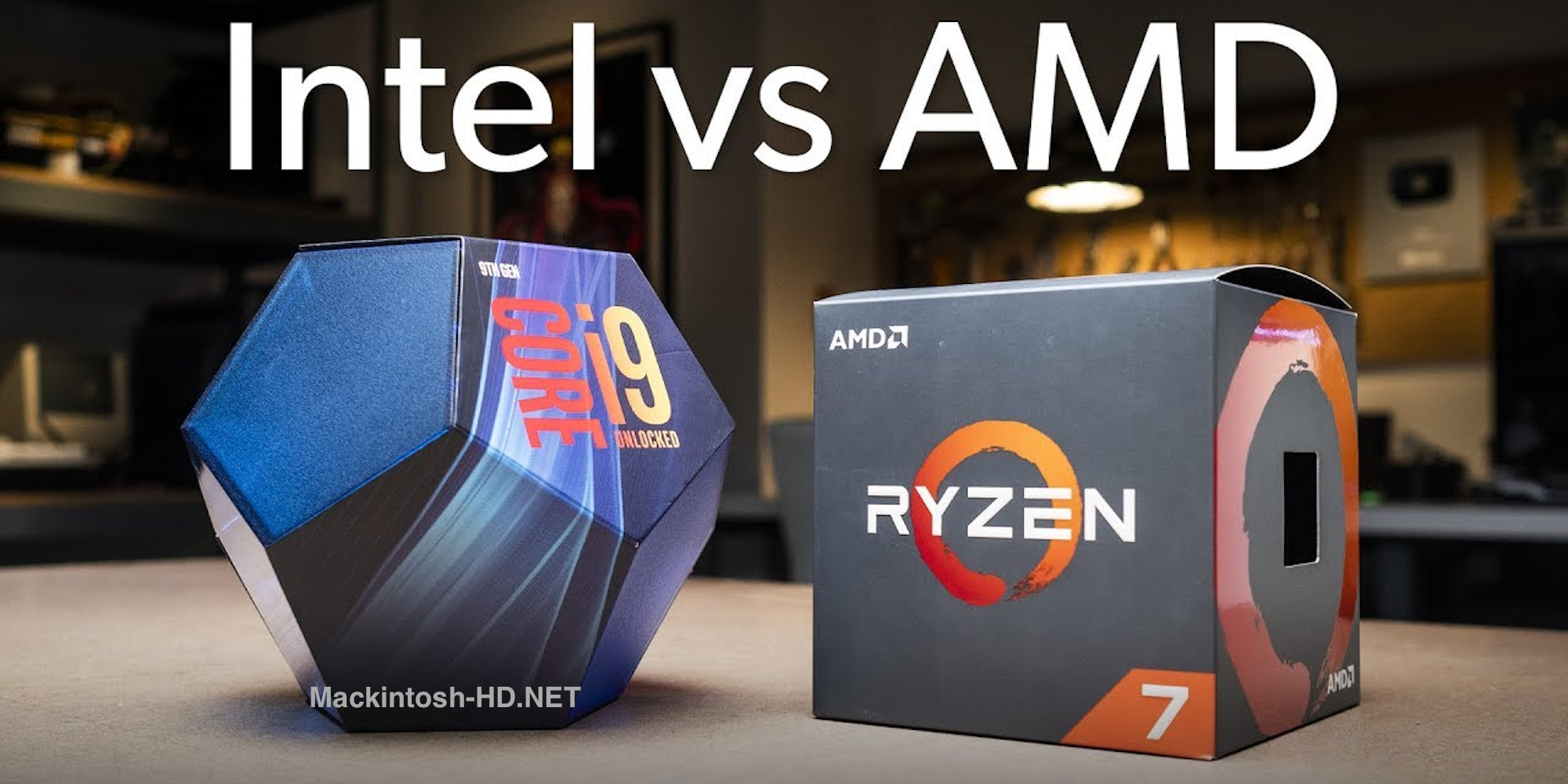 The source, referring to a recent report by analysts at Mercury Research, shared data on the situation on the processor market in the third quarter.

The success of AMD is due primarily to the successful third-generation Ryzen processors and the right pricing policy. Although Intel CPU shortages played a role.