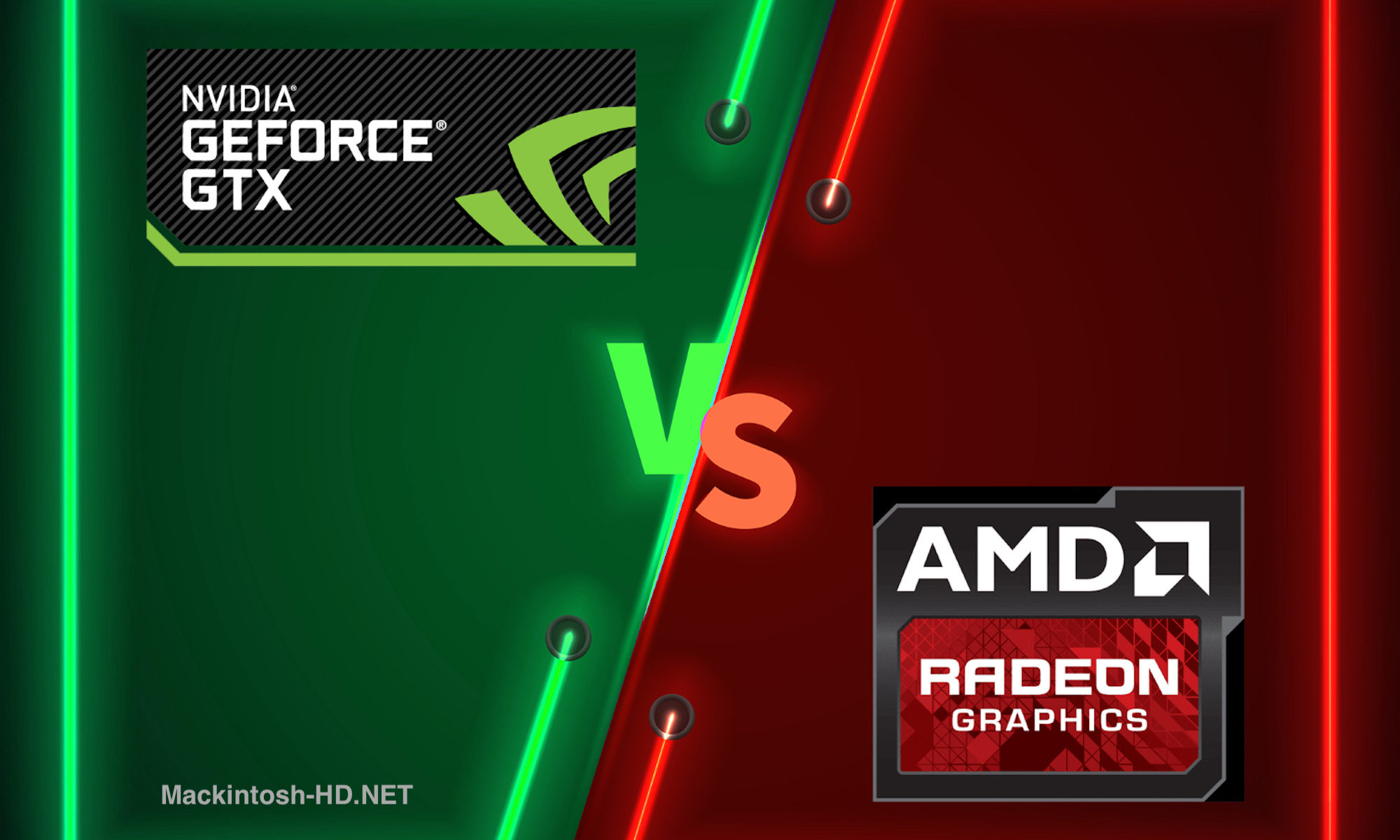 Analysts at Jon Peddie Research evaluated the discrete graphics card market in the third quarter of this year. At the same time, they evaluated the AIB market, that is, cards created by partners of Nvidia and AMD.

If we talk about indicators a year ago, then Nvidia occupied 74.28%, and AMD – 25.72%. That is, over the year, on the contrary, AMD managed to increase its market share, and the share of Nvidia decreased.