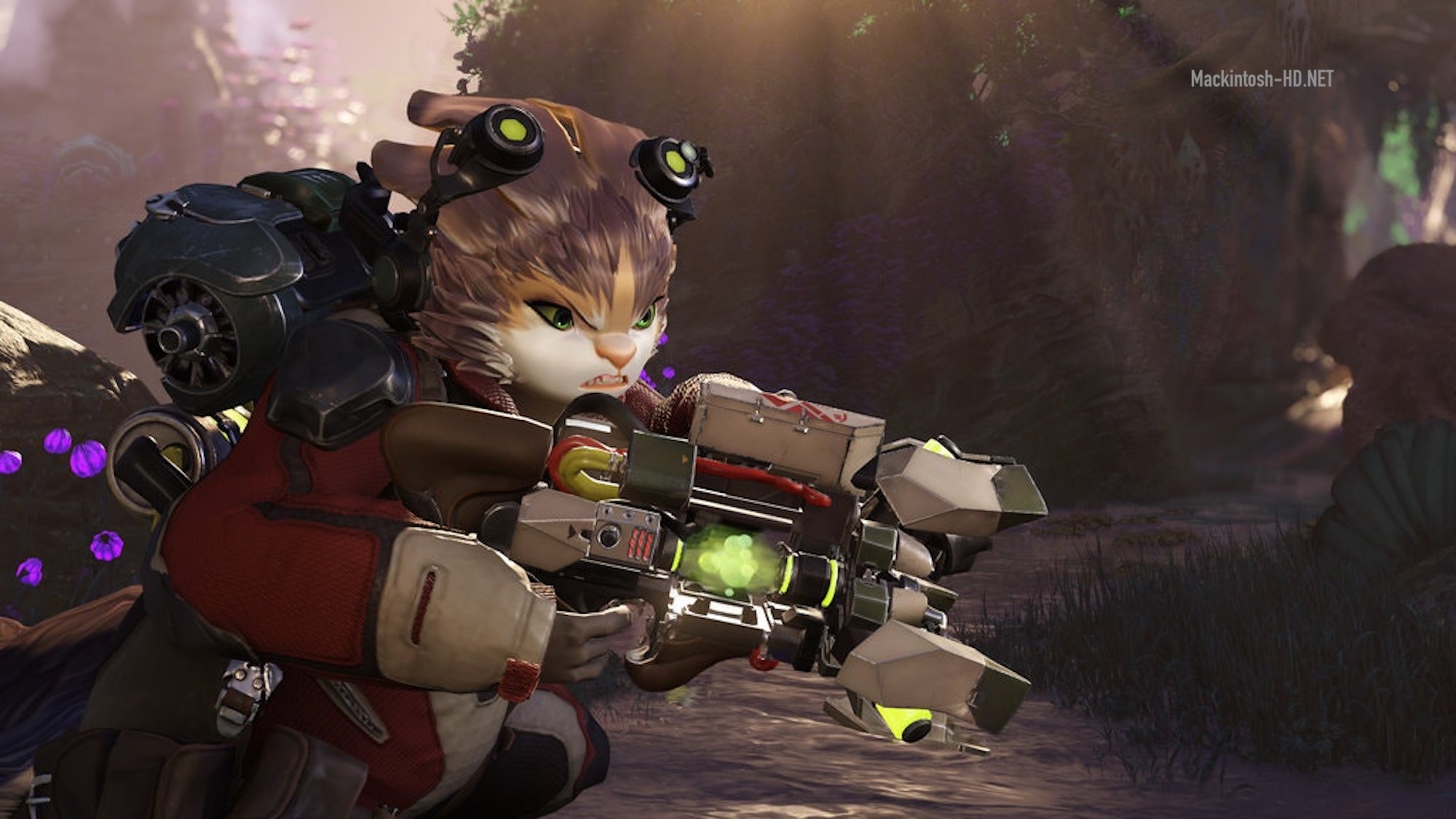 The New York Times has announced Amazon’s plans to launch a cloud gaming service. A project called Project Tempo is expected to be launched in May. It will be integrated with the popular Twitch game streaming platform.

This project is one of Amazon’s largest investments in its own entertainment offerings. Within a few months, hundreds of millions of dollars were spent on its implementation.

The service will have to compete with Google Stadia, Microsoft Project xCloud, Nvidia GeForce NOW and countless other gaming streaming platforms. One of the benefits Amazon can rely on is the extensive data center network of Amazon Web Services. It will play an important role in ensuring the minimum delay necessary for the optimal operation of the service. Another factor that can determine its success will be its own AAA games, which Amazon plans to release. The first game will be the sci-fi shooter Crucible, a scene from which is given as an illustration.