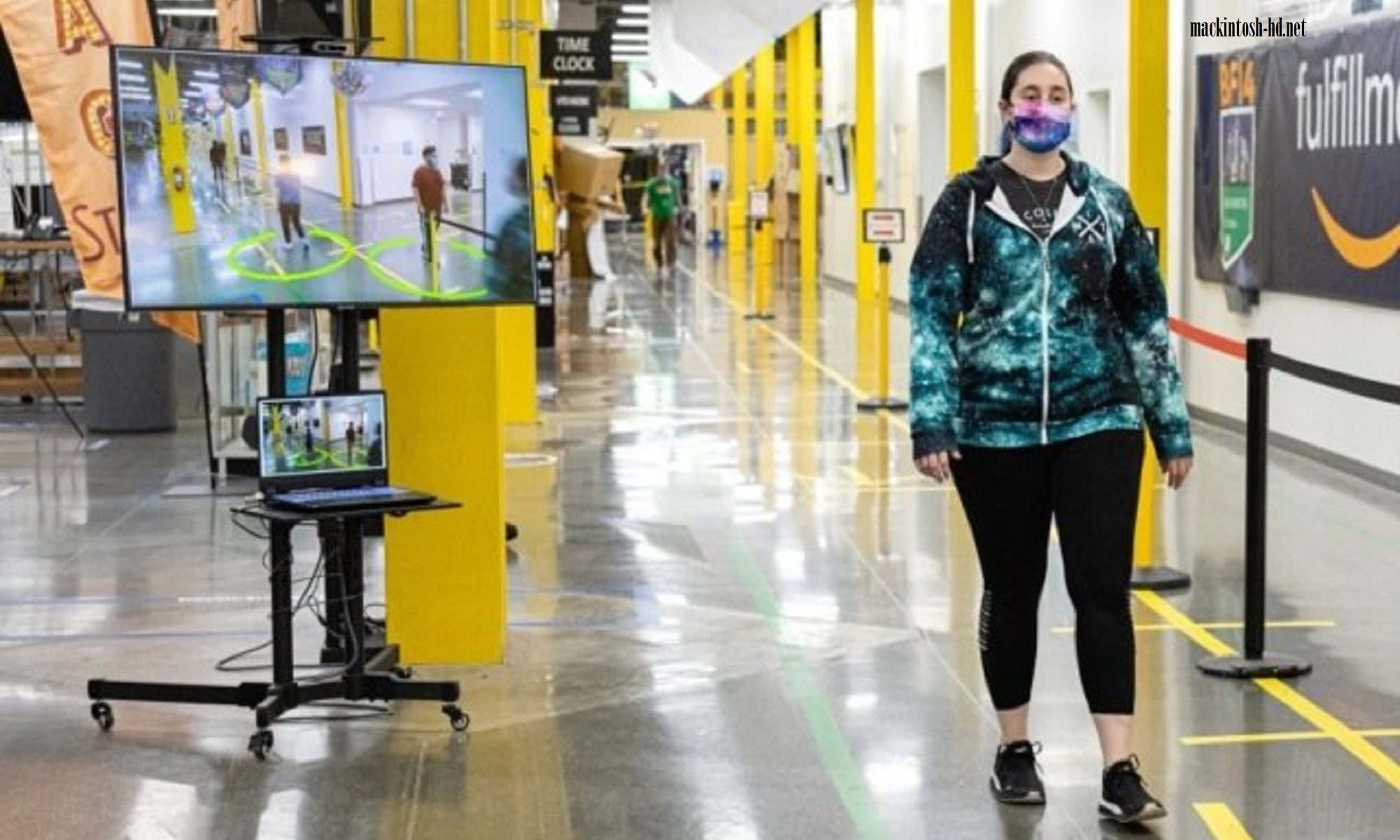 Amazon yesterday launched an artificial intelligence-based tracking system to ensure social distance in its offices and warehouses, thereby reducing the risk of coronavirus transmission between employees.

On monitors installed in the company’s warehouses, workers who keep a safe distance will be circled in green circles, and workers who are too close to each other will be highlighted in red circles.

In addition, Amazon is testing wearable devices at one of the warehouses that give out light and sound alerts if employees are too close together.

Finally, the company employs social workers whose responsibilities will include frequent inspections of the situation in warehouses and rest rooms in order to exclude crowds of workers.

All of these measures are taking place against the backdrop of increased control by US lawmakers and unions as to whether Amazon is doing enough to protect personnel from a pandemic.