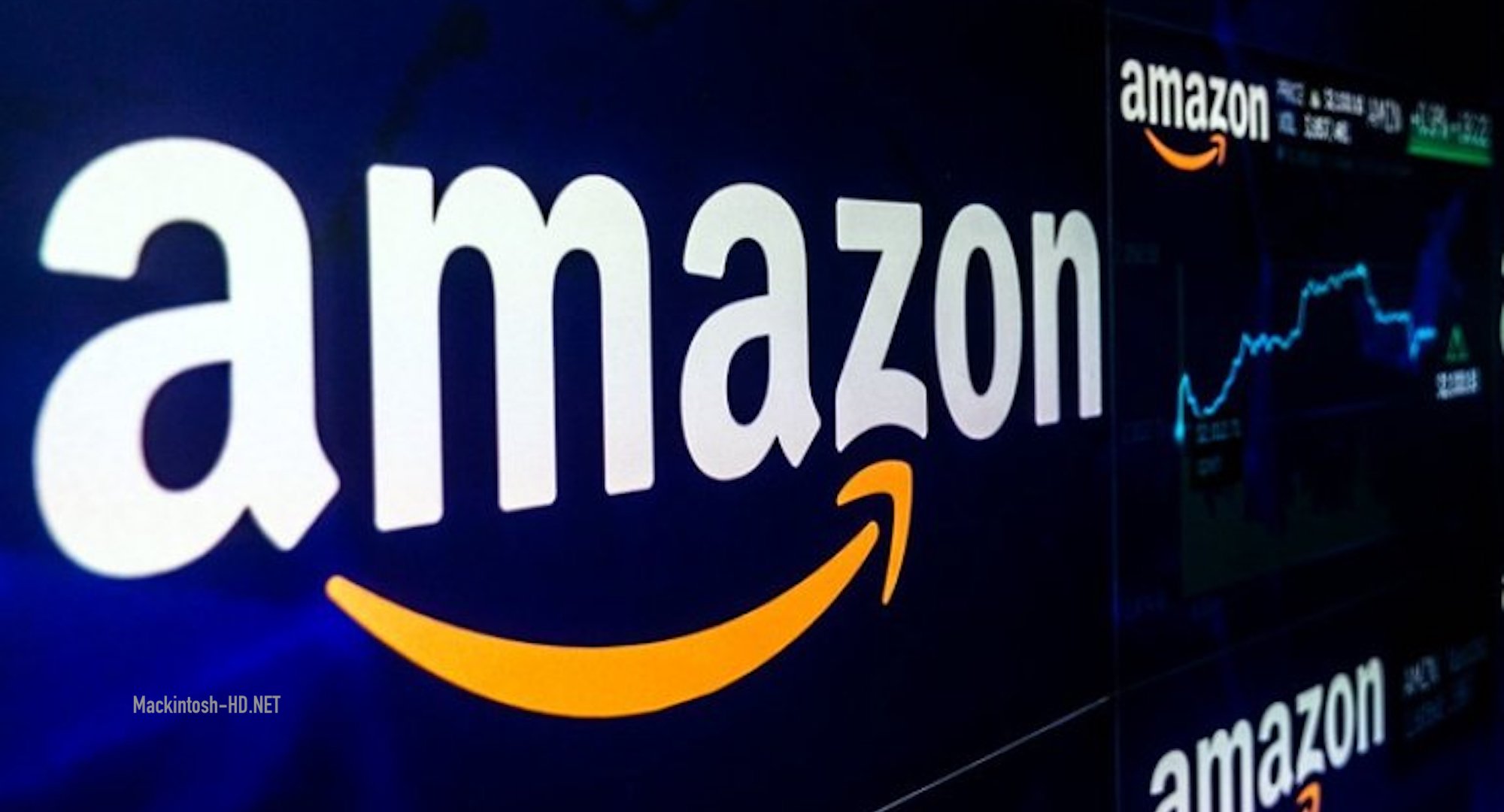 Amazon, the largest online retailer, said it is hiring 75,000 more people, from warehouse employees to drivers, as consumers sitting at home because of the pandemic are making more and more orders.

A month ago, the company announced that it would allocate more than $ 350 million to increase the wages of its employees and to hire an additional 100,000 people.

Yesterday, the online store said this hiring plan had already been completed, and 100,000 new employees were already working at businesses across the United States. The company now employs an additional 75,000 workers, so interested candidates can apply.

“We know that many people have had an economic impact because jobs in areas such as hotels, restaurants and travel are shrinking due to the crisis, and we invite everyone who has been out of work to join us at Amazon until everyone it will normalize and the former employer will not be able to return them, ”the company said.

According to a new assessment of the company, the attraction of additional employees and a temporary increase in wages will probably cost not more than $ 350 million, more than $ 500 million.

In addition, Amazon has assured that it has introduced more stringent sanitation measures at its facilities, including cleaning and reorganization of lounges to ensure social distance.