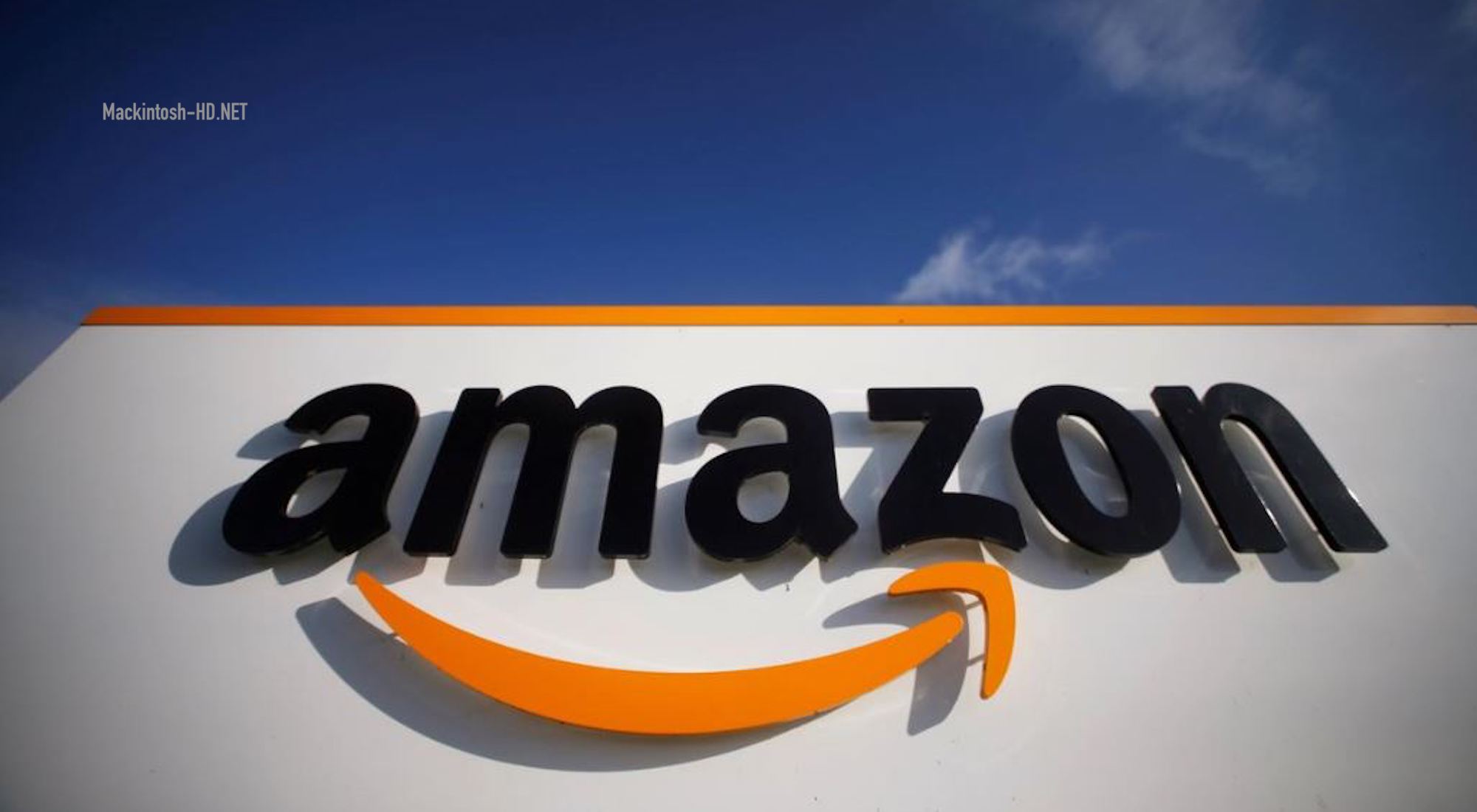 Amazon, the largest online retailer, began installing thermal imagers in its warehouses in order to timely identify workers with fever that could be infected with coronavirus. This was reported to Reuters by company employees.

Coronavirus infections have already been reported among employees in more than 50 Amazon stores in the United States. This prompted some workers to leave their jobs, and unions called on Amazon to close the buildings.

In France, Amazon had to temporarily close six order centers in a similar situation.

Other companies, in particular Intel, already use thermal imagers at their enterprises.