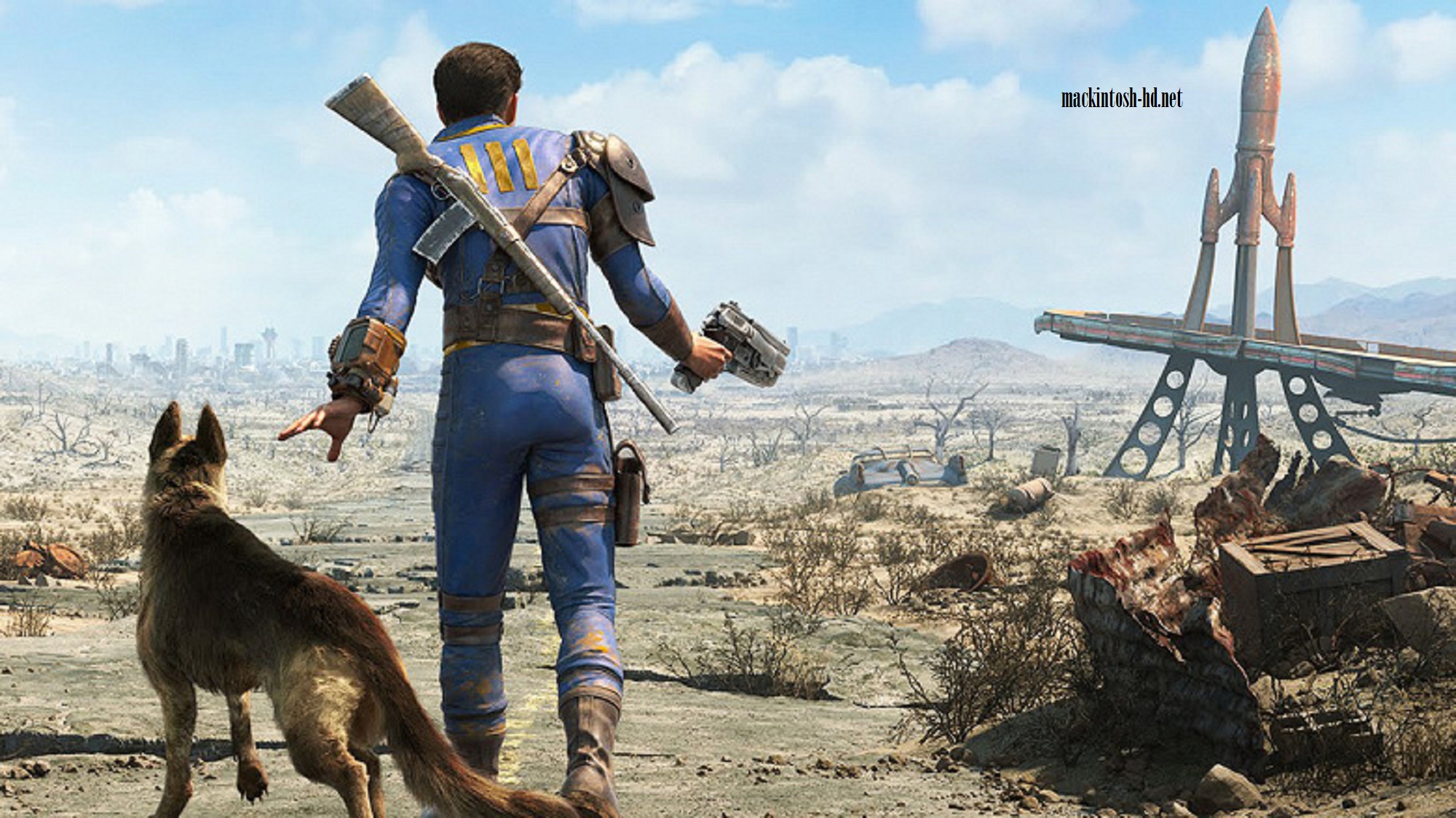 According to The Hollywood Reporter, fans of the famous game universe Fallout in the foreseeable future will be able to appreciate the eponymous series, which has already been launched into production.

The corresponding rights were licensed by Amazon Studios, the creators of the series will be Lisa Joy and Jonathan Nolan, who had previously been noted by the series “World of the Wild West” (Westworld). In addition, it is known that the creation of the series involved Todd Howard and James Altman from Bethesda, who will act as executive producers and will make sure that the series does not interpret the Fallout universe too freely and become a real gift for fans.

A small teaser published by Amazon Studios also says Kilter Films will be involved in the creation of the series. The video traditionally for Fallout teasers ends with a splash screen with the words Please stand by.

The release date of the series is not called, it is also not known whether Hollywood stars will play in it or whether it will be decided to attract little-known actors. In any case, sources confirm that the process has already started, so we are waiting for the details.

Recently, Netflix released a series on the Witcher universe, which turned out to be very popular, so this direction has great potential.