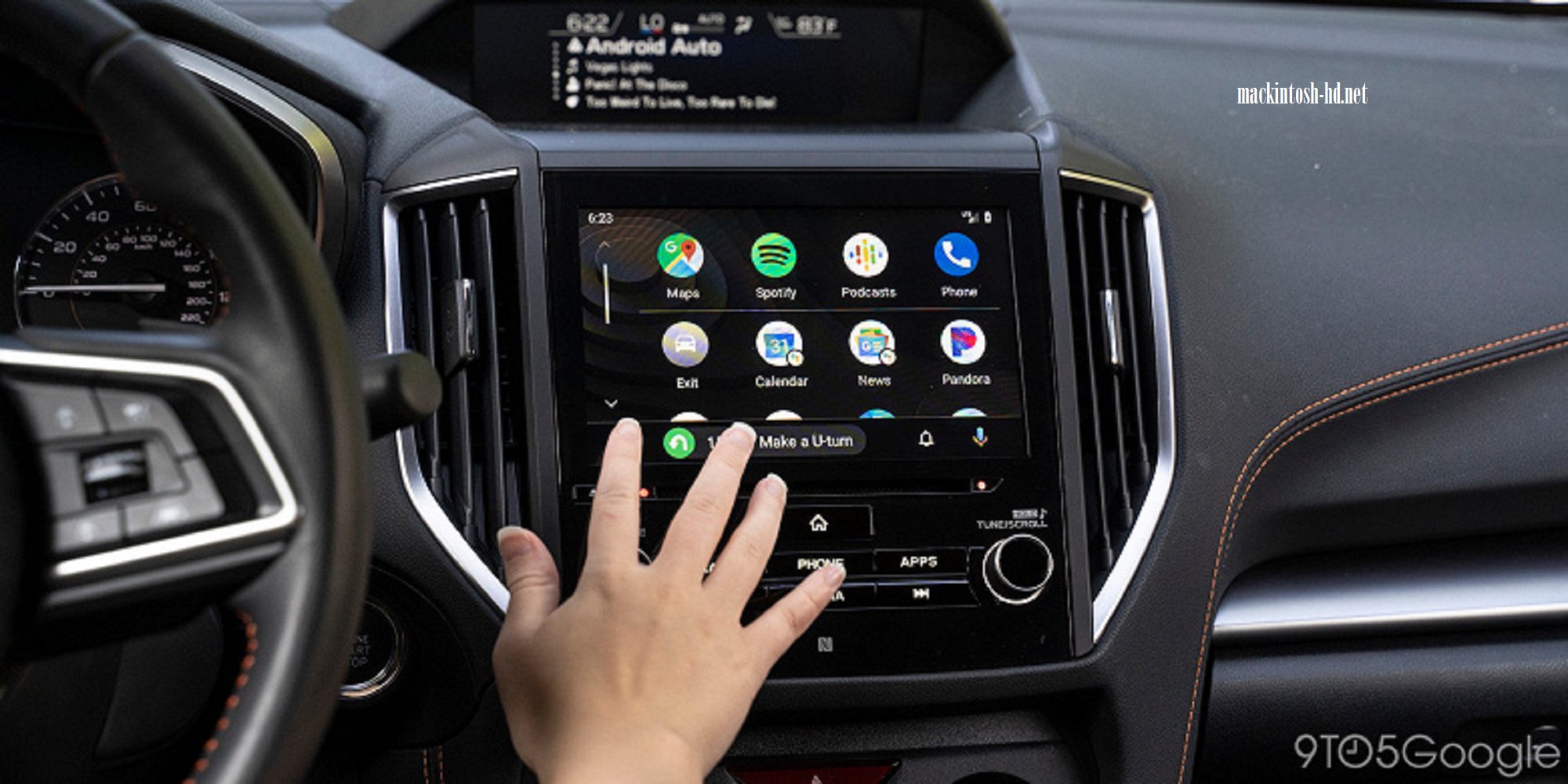 As it became known, the popular Android Auto application has already been downloaded from the official Google Play store more than 500 million times. The app is rated 4.2 / 5 based on reviews from more than a million users.

The Android Auto application allows you to connect your phone to the multimedia systems of modern cars in order to use all the capabilities of a smartphone with great convenience. Thanks to a convenient interface, large buttons and support for voice commands, you can use applications from your phone even while driving.

As previously predicted by analysts, the application’s popularity is growing exponentially with the release of new car models that have Android Auto support.

It is also worth noting that recently Google updated the GMS service policy, according to which all phones that are released or updated to Android 10 must be equipped with the installed Android Auto application.