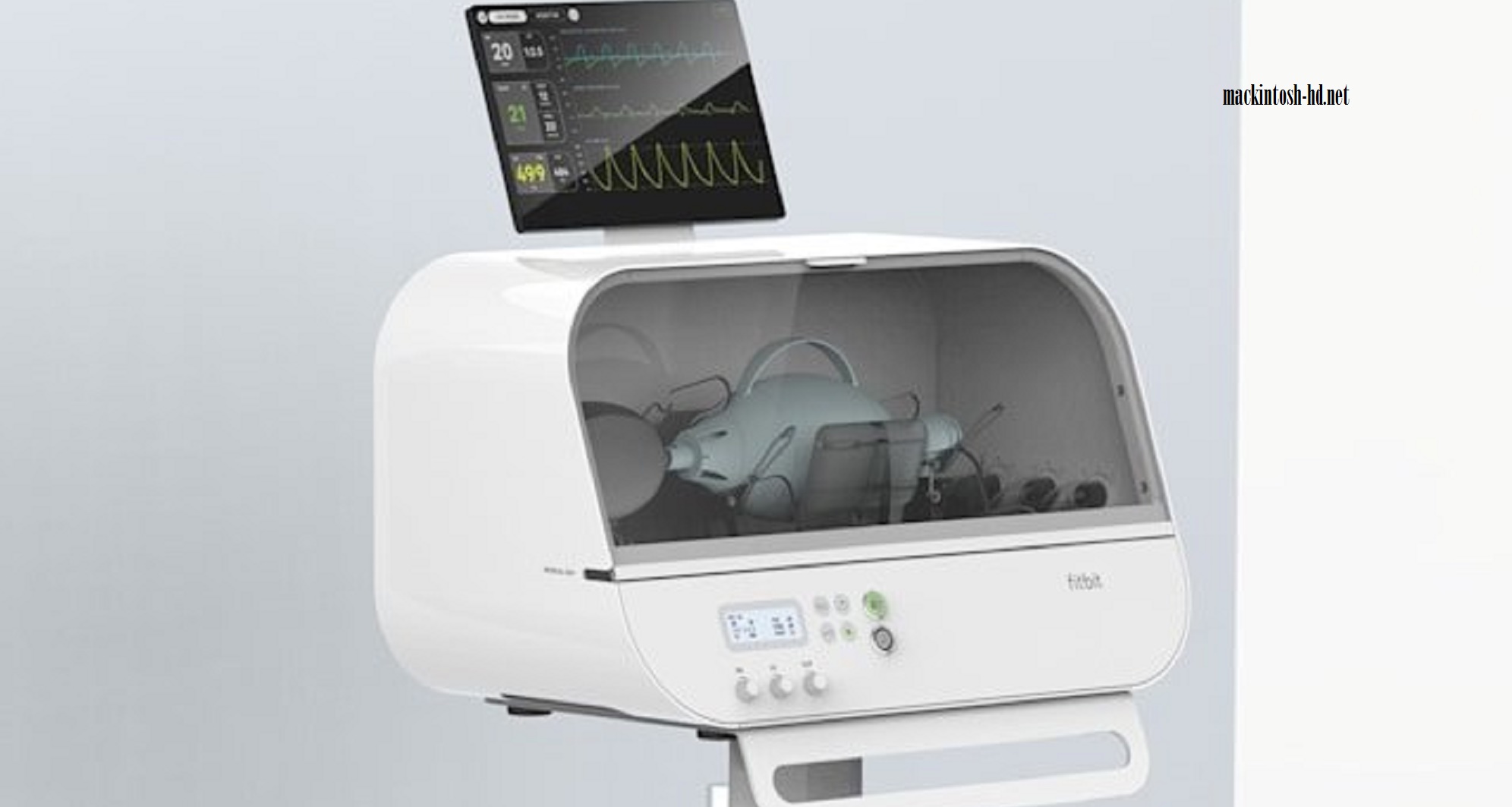 Fitbit is known for its wearable devices and fitness trackers, but the company has in fact proved that its knowledge and competencies are enough to quickly prepare a completely new device, which is extremely popular in current realities, – the ventilator. It is called Flow and has a simple interface and ease of management. And now Fitbit Flow, according to a source, has received permission from the US regulator (Food and Drug Administration, U.S. Food and Drug Administration, FDA) for use in medical institutions.

Of course, since permission to use Fitbit Flow was received recently, while the device is not used in hospitals. However, the company is in talks with US government agencies to supply Flow. Given the low price (it is not called, it simply refers to the “lower price range”), a simple and intuitive interface, as well as the lack of the need for a qualified operator, Flow should be of interest to potential buyers.