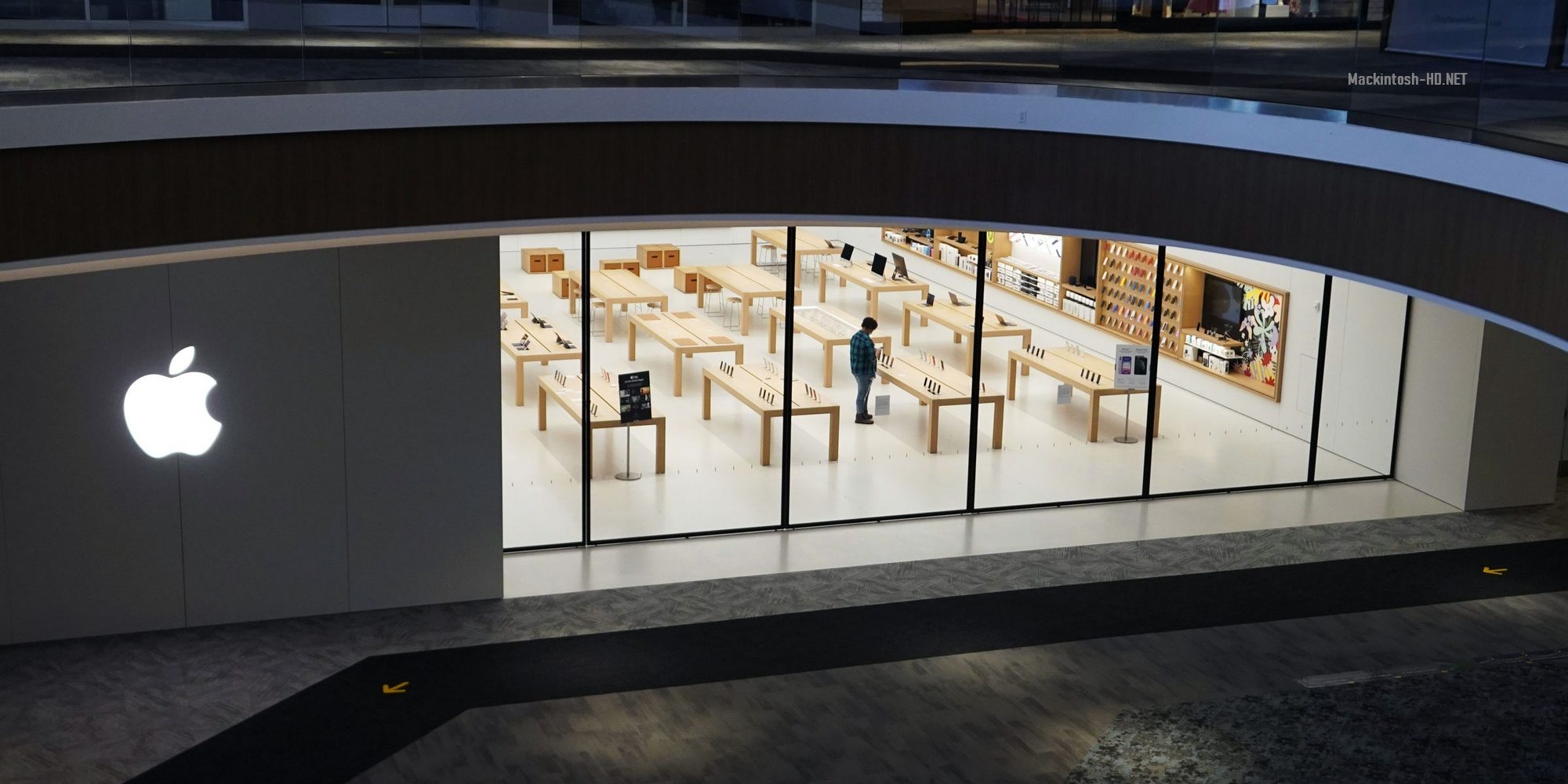 Since iOS is a closed operating system, its security issues are better developed than Android. But this does not mean that iOS is devoid of vulnerabilities that hackers cannot take advantage of. So this time, crackers took advantage of the “hole”, which Apple is not yet aware of, and this allowed the release of a jailbreak for all current versions of iOS – from 11 to 13.5. He was introduced yesterday by the Unc0ver team.

The creators of the jailbreak say that it is stable and does not cause increased battery consumption. He also does not interfere with the work of branded services like iCloud or Apple Pay and does not violate the security of the sandbox. But users now have the opportunity to install applications for free from alternative directories – from AltStore and Cydia. According to Unc0ver lead developer: “Jailbreak just adds exceptions to existing rules. It only allows you to read new jailbreak files and parts of the file system that do not contain user data. ”

Typically, Apple very quickly closes the holes used in iOS to crack and jailbreak. But now, as Unc0ver claims, the company will take at least two to three weeks to issue the corresponding patch.