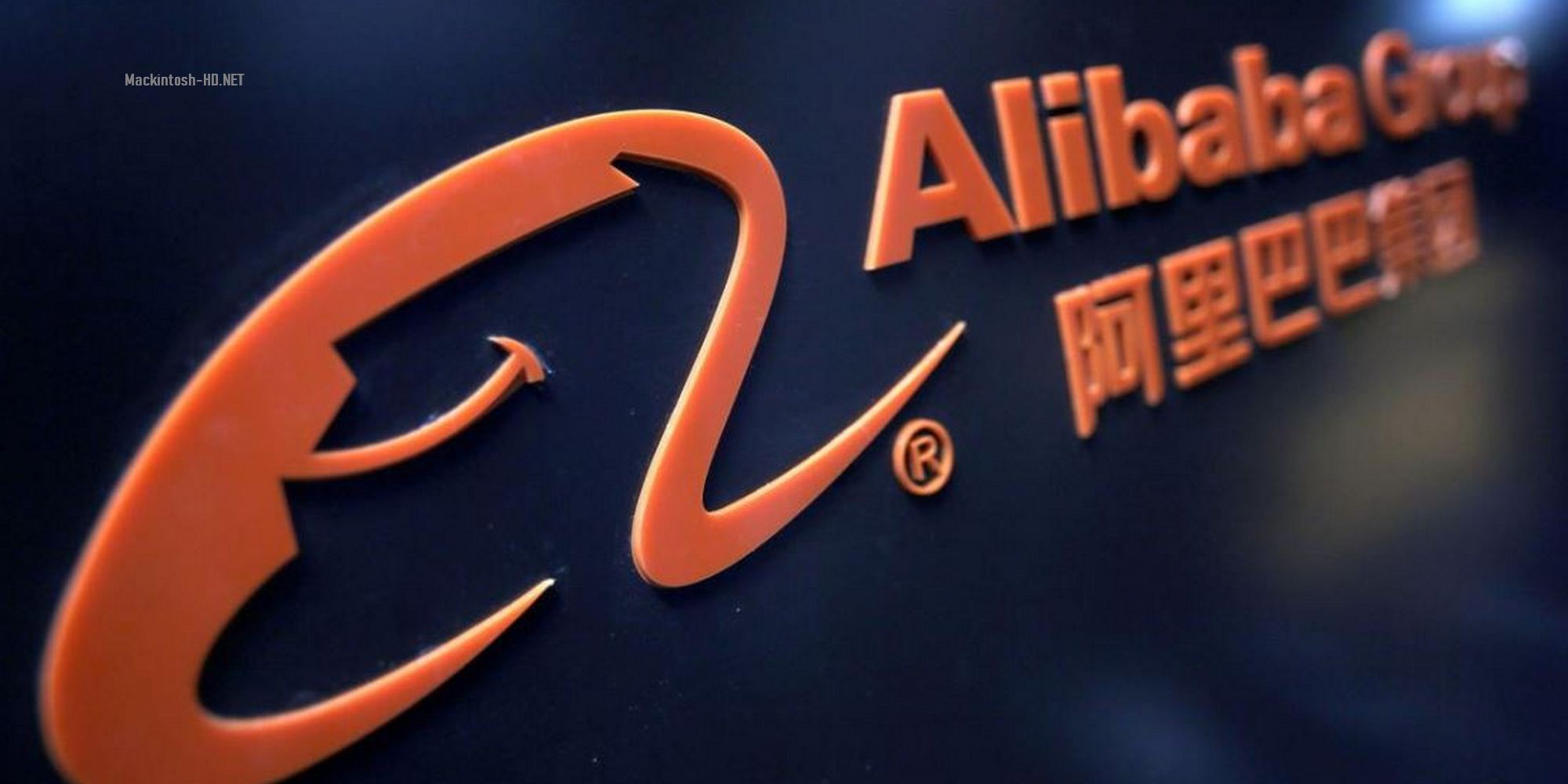 The e-commerce giant Alibaba Group reported for the last quarter of fiscal year 2020 and the year as a whole, ending on March 31.

According to the company, its business is growing steadily and an active user base around the world has reached 960 million people. Recently, the number of online orders has increased significantly due to the pandemic.