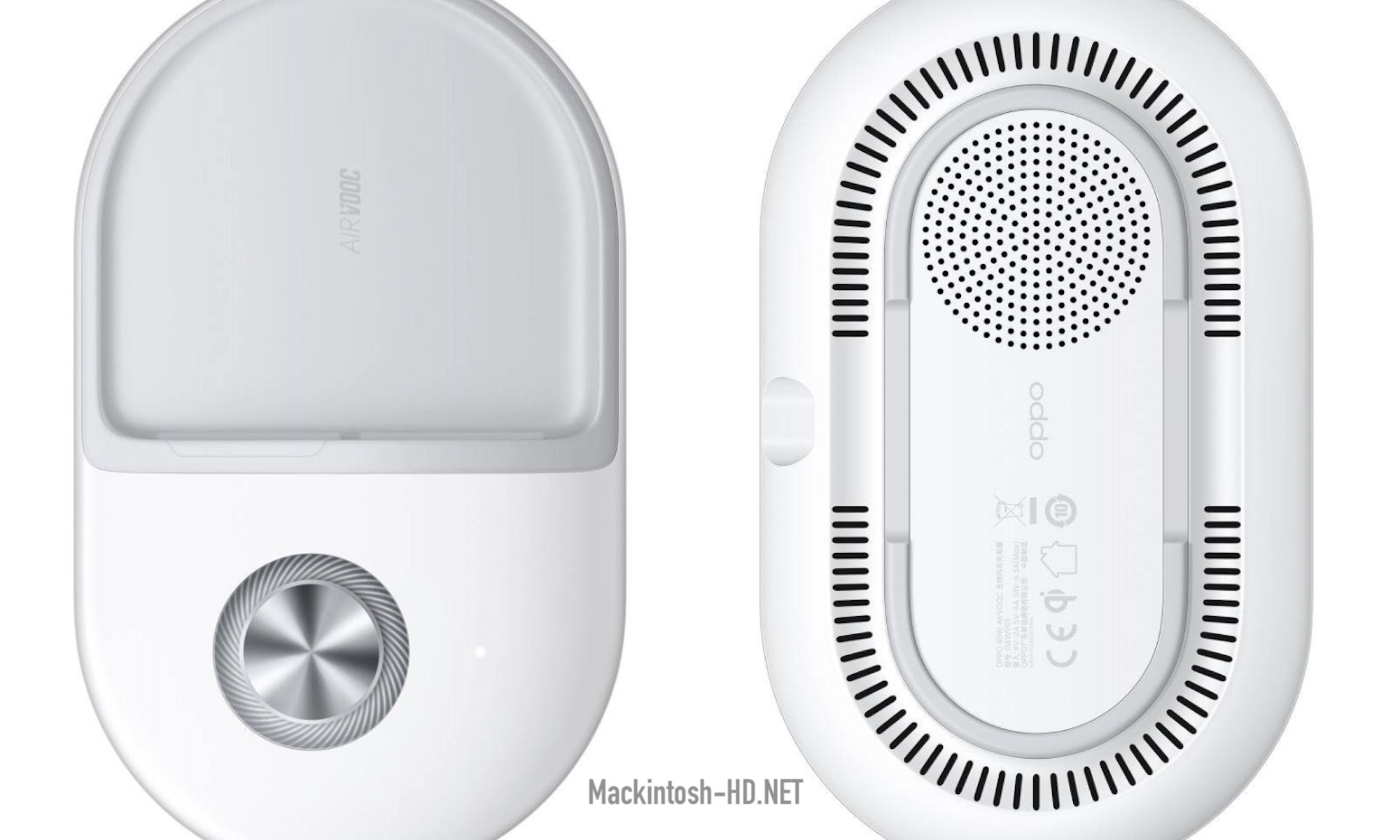 Chinese sources have published a high-quality image of the AirVooc wireless charging station, which will be presented with the new Oppo Ace 2 smartphone.

This wireless charger is rated at 40 watts and can charge the Oppo Ace 2 very quickly. In most cases, many flagships still have wired charging of a smaller capacity.

According to reports from Chinese sources, this technology at Oppo has long been ready and tested. The company showed the work of the technology back in October last year, and even then it worked without problems.

As for Oppo Ace 2, today high-quality renderings appeared on the Web that confirmed how the device will look, as well as the fact that the smartphone is built on the basis of a single-chip system Snapdragon 865 with 5G support, and its weight is 185 g, while the power wired charging will be 65 watts.