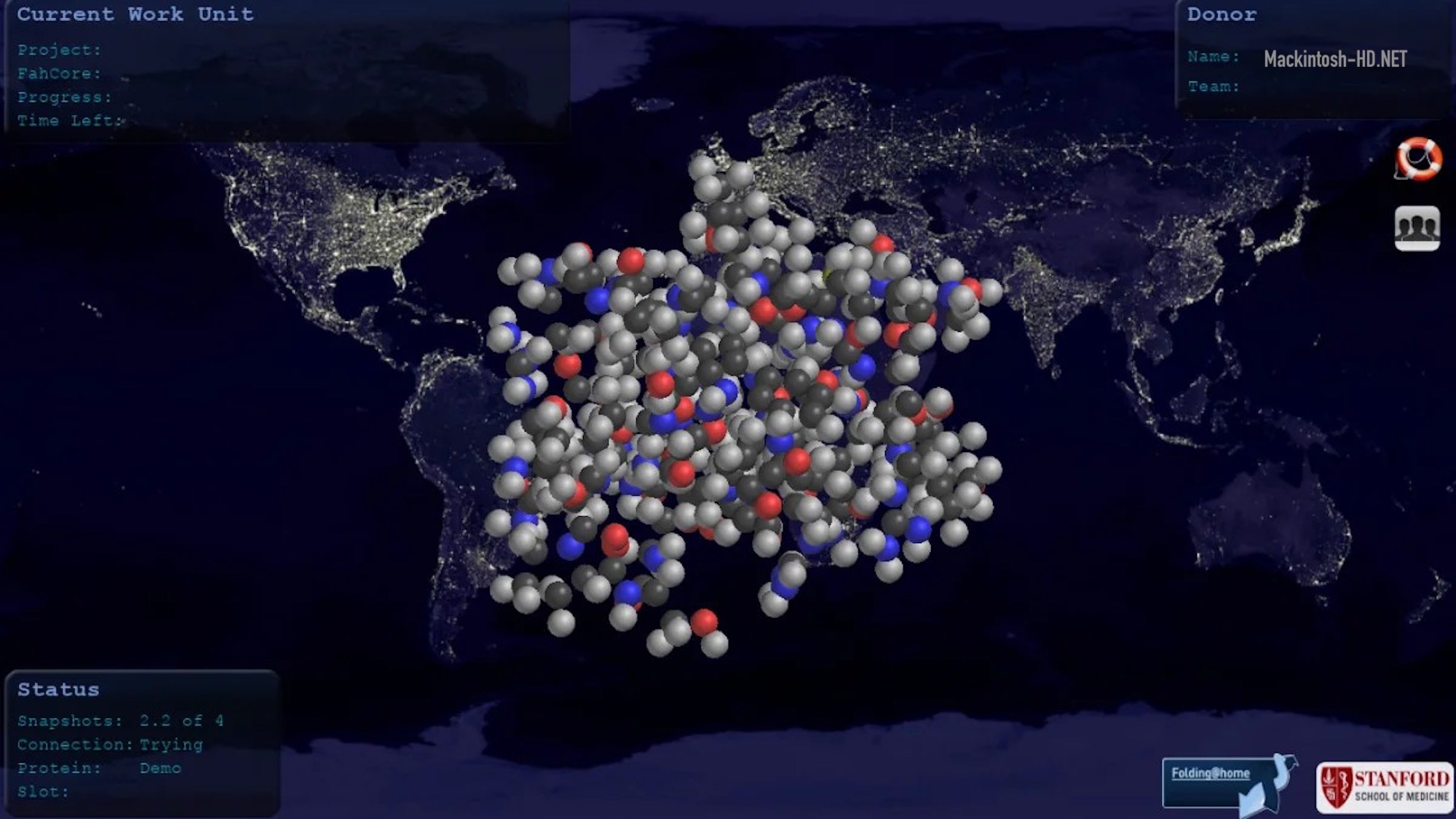 Less than two weeks ago, various companies, including Nvidia, encouraged users to join the Folding@home network to fight coronavirus.

For comparison, in November last year, the total performance of the 500 most powerful supercomputers in the world was “only” 1.65 exaFLOPS. To what mark Folding@Home will eventually get to, now one can only guess.