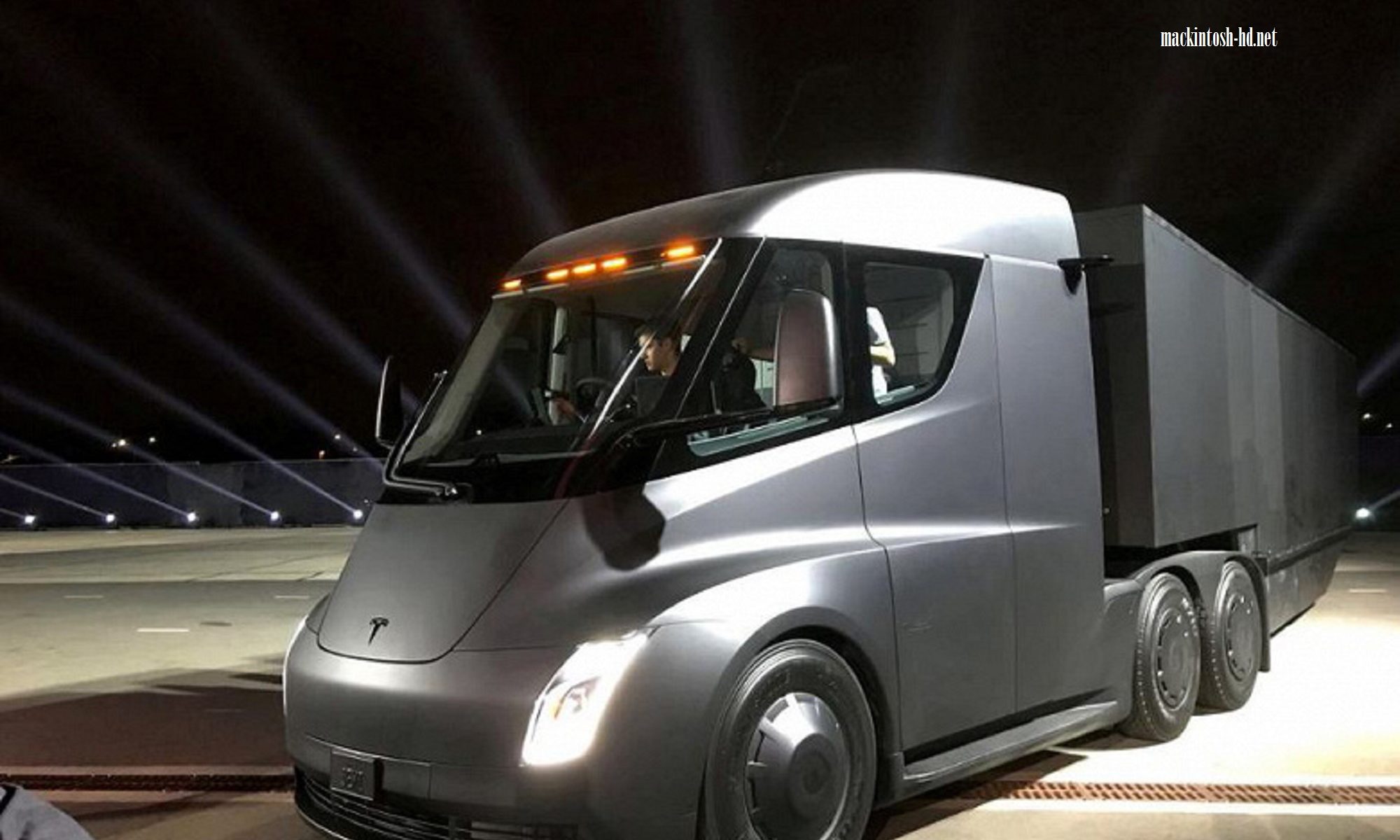 Yesterday, the price of one Tesla stock exceeded $ 1,000 when it became known that the company’s CEO Elon Musk told its employees that it was time to bring the Tesla Semi commercial truck to serial production. Stock growth was 6%.

In an e-mail that fell into Reuters’s disposal, Musk did not state the deadlines, but he later confirmed that the letter was genuine.

The source notes that the jump in Tesla shares could lead to the fact that Musk will receive another payment from the compensation plan, tied to the company’s market capitalization.

Introducing the prototype Semi truck in 2017, Musk said that mass production of this model will begin by 2019. However, in the autumn of last year, a new term was announced – in 2020 it was supposed to start production in a “limited quantity”, and truly mass production should be launched in 2021.