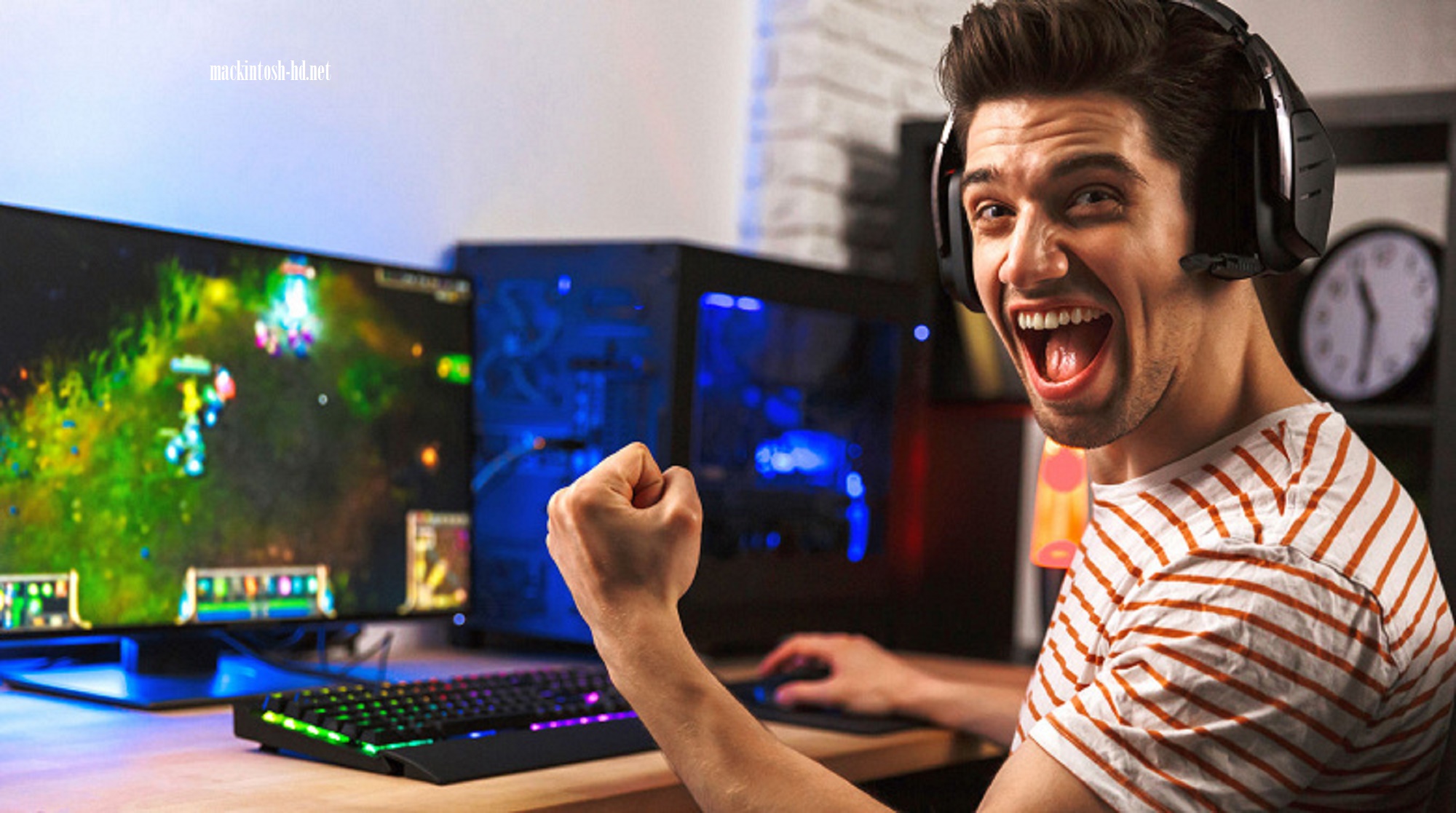 Sales of gaming computers, including laptops, in the EMEA region, which includes Europe, the Middle East and Africa, were down 2.7% year over year in the first quarter. A total of 1.6 million systems were shipped in the quarter. These data are available from the analytical company IDC.

According to IDC, in the current quarter, sales of gaming PCs in the EMEA region will grow by 10.6%, but the second half will be weak and overall a 2.4% reduction will be recorded for the year. However, analysts believe that the market will grow in the long run. More precisely, in 2024, it is expected to ship 8.1 million computers, which corresponds to an average annual growth of 4.1%.

If we talk about the distribution of the market between desktop and mobile PCs, this year it is projected to ship 2.666 million desktop systems and 4.202 million mobile, that is, shares will be distributed approximately as 2: 3. Expected. that in 2024, 2,696 million units will be shipped for desktop computers, and 5,390 million units for laptops. In other words, laptops will provide growth mainly, as a result of which the proportion will take the form 1: 2.