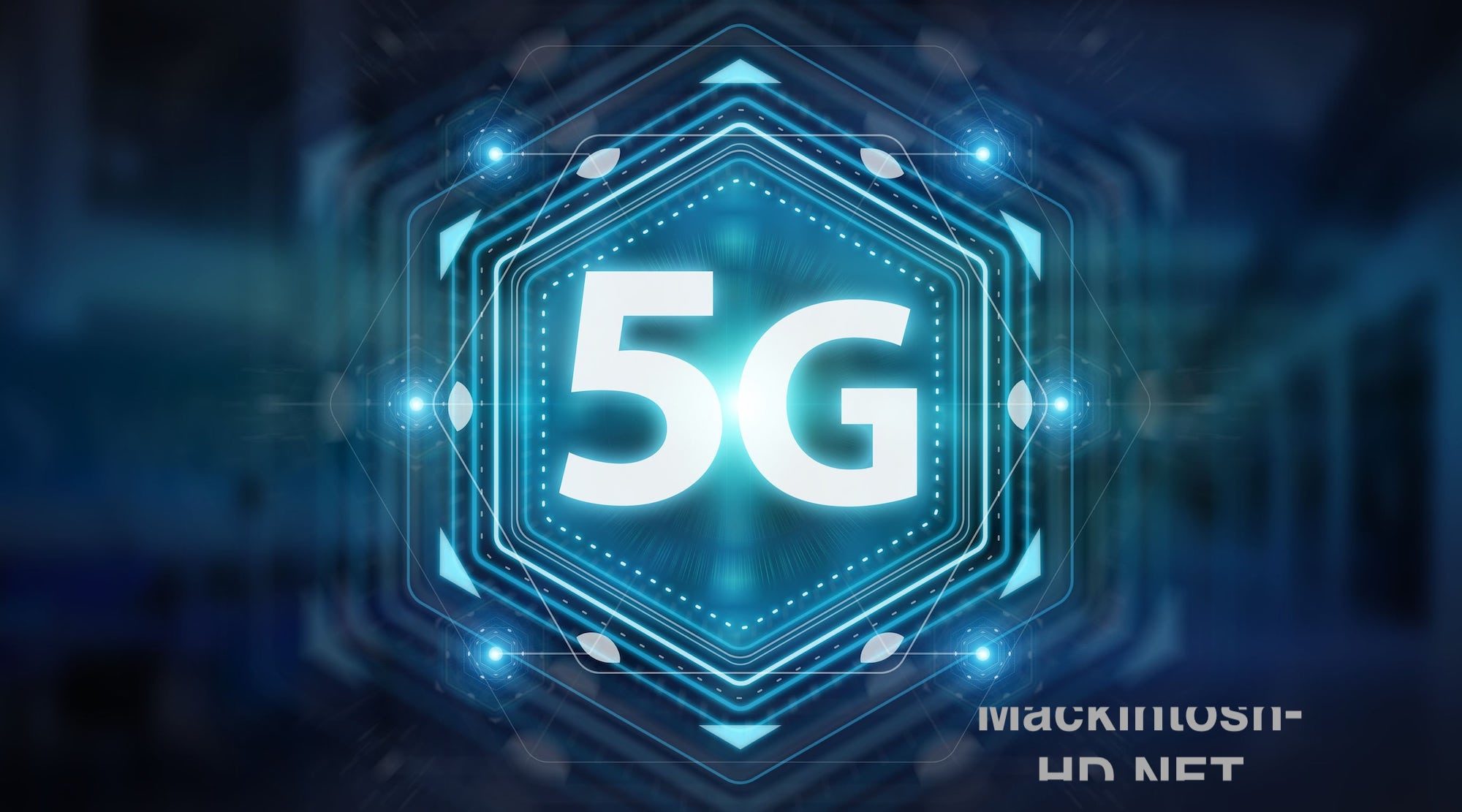 The experts of the consulting company ABI Research prepared a forecast for the development of the mobile network, according to which by the end of 2019 there will be only 12 million 5G connections in the world. However, already in 2020 this number will increase to 205 million, marking the beginning of the “golden age” of 5G.

ABI Research expects China to dominate the 5G deployment. In this country, 5G networks have already been launched in at least 50 cities. It is predicted that by the end of 2020, Chinese operators will have 143 million 5G subscribers, which will be 70% of the total worldwide. For comparison: it is predicted that in the United States in the same year there will be approximately 28 million. The gap will continue in subsequent years. It is expected that in 2025, there will be 1.1 billion 5G subscribers in China, and 318 million in the United States.

According to available estimates, in the next five years, operators will invest about $ 1.2 trillion in 5G networks. But these investments will quickly pay off. Only the consumer market during this period will bring 6.2 trillion dollars.