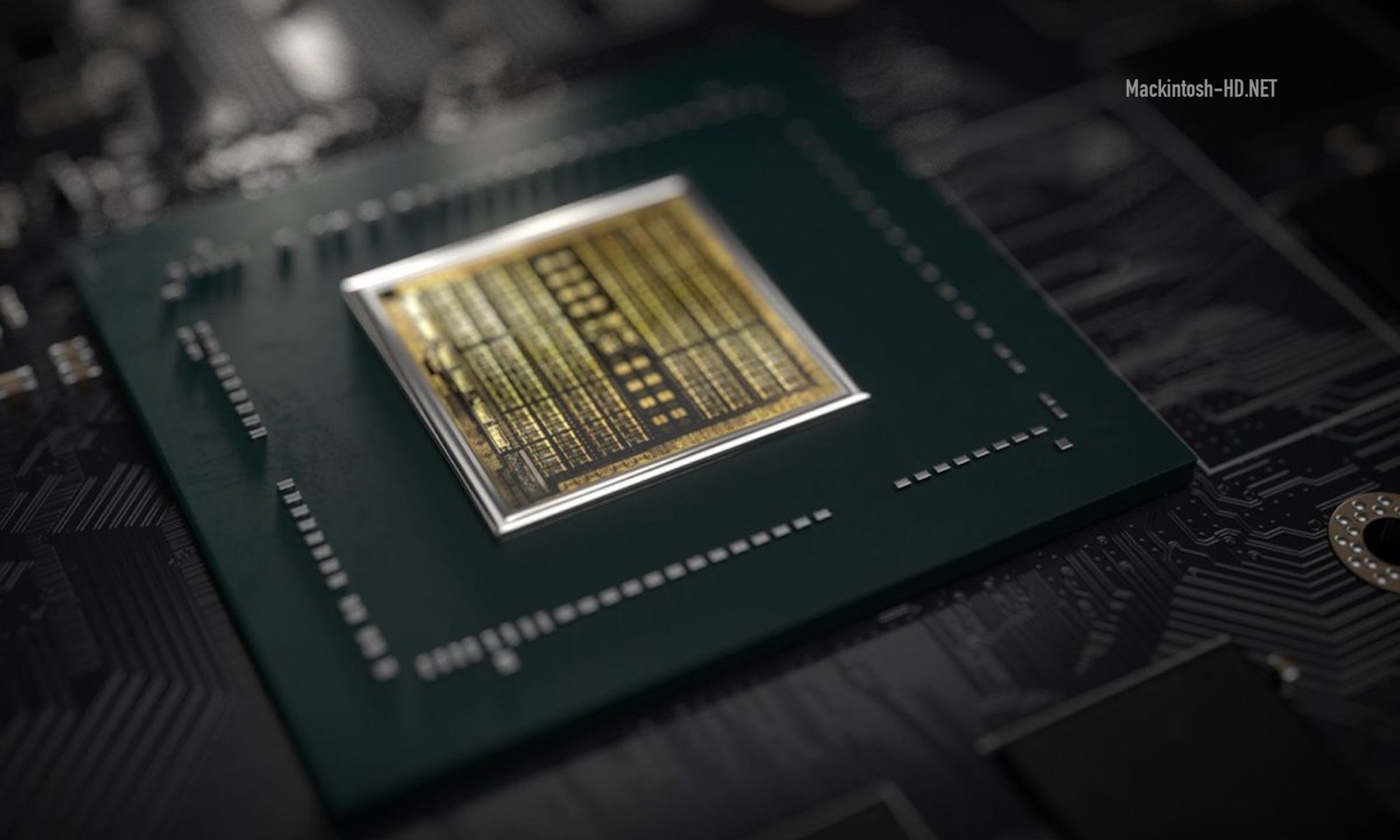 But even before the MX330 and MX350, rumors appeared that Nvidia was preparing a truly new generation of MX cards based on the TU117 GPU. Recall, this graphics processor is the basis of the GeForce GTX 1650. At the moment, in the minimum configuration of such a GPU contains 896 CUDA cores.

The code name for this graphics core for MX cards is N18S-G5. It is reported that there will be two modifications: A and B. It can be assumed that the models will be called MX430 and MX450.

The configuration of the N18S-G5 is unknown, but the source clarifies that the video cards themselves will have a 64-bit bus and be characterized by a TDP of 25 watts. Of course, the performance of such MX cards will be much lower than that of the full-fledged mobile GTX 1650. Firstly, the latter has a 128-bit bus, and secondly, its TDP is 30-50 watts. But new MX cards should still be much faster than current ones. It can be expected that the conditional MX450 will bypass the mobile GTX 1050, although, of course, you need to wait for the tests.

The appearance of such cards is expected in the second half of the year.