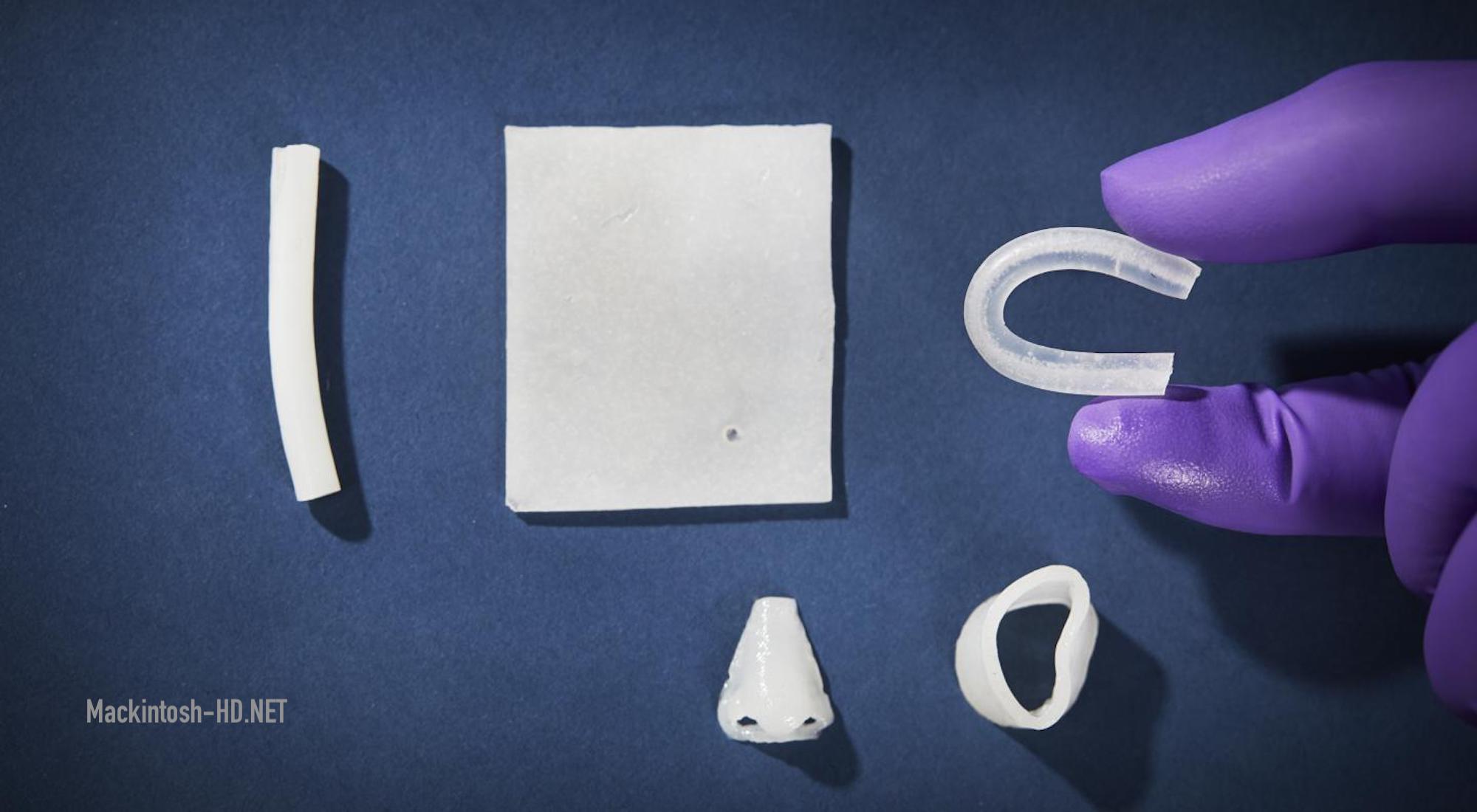 Existing biomaterials used in transplantology have a lot of disadvantages. In addition to toxicity and the danger of infection, they often cause rejection by the human body. The new development is not only devoid of all of the above problems, but can also have both a solid and soft structure.

Scientists from the Chalmers University of Technology (Sweden) spoke about the new technology. According to them, the material (mesoporous elastomer) is able to replace damaged tissues during medical operations, completely eliminating the problems of incompatibility, the risk of infection and toxicity, which is fixed in such a popular substance as botox.

“The first application we are considering is urinary catheters. The material can be designed to prevent the growth of bacteria on the surface. This means that it is well suited for medical use, ”the researchers said.

The basis of the elastomer was plexiglass, which had previously been used in medicine. After its modification at the nanoscale, it was possible to obtain a structure that can be soft, like tissue, or hard, like bone. New material is obtained by 3D printing and photo stitching. During the experiments, it turned out that the elastomer has a high level of stiffness and tensile strength, comparable to technical analogues, such as silicone and vulcanized rubber.