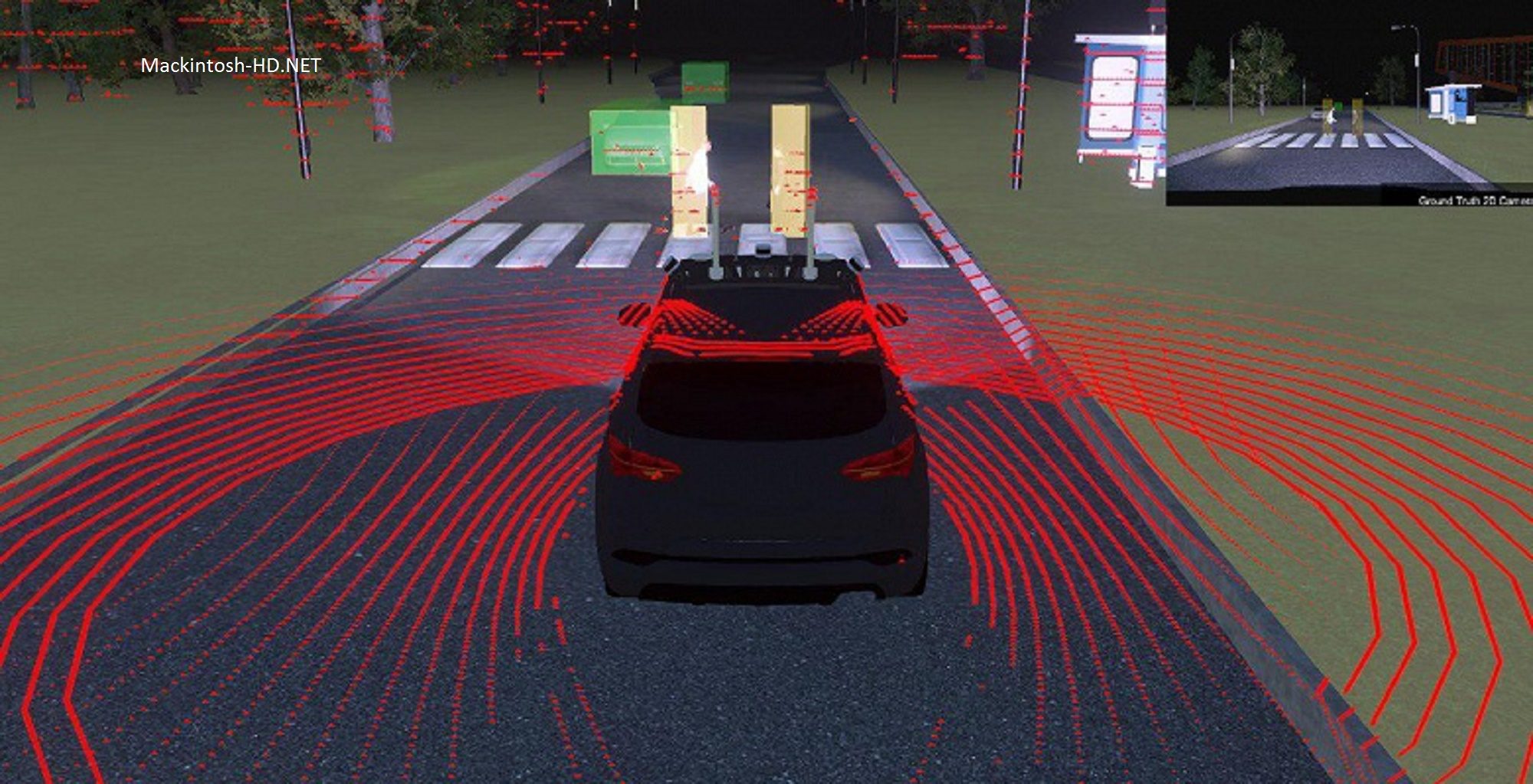 According to the State Fund of Funds (this is not a typo) and the Institute for the Development of the Venture Market of the Russian Federation (JSC Russian Venture Company or RVC), specialists of the Center for Robotics and Mechatronics Component Technology at Innopolis University (NTI Competence Center) created a software package for debugging modeling the behavior of self-driving vehicles. Allegedly, the simulator will help developers of self-driving vehicles to avoid critical design errors by correcting them in the early stages, and conduct more tests, saving on field tests.

Innopolis Simulator program reproduces various scenarios on the road, simulates traffic, pedestrians and their detection, simulates the operation of sensors, including radar, lidar, cameras, GPS receiver and inertial measuring modules. In addition, a system for visualizing active cameras was developed for the simulator, which emulates images obtained from cameras of various types and transmits them to the control system for analysis. The project includes modules for mapping and dynamic loading of maps with the ability to overlay terrain textures and some environmental objects in real time, depending on the position of the car in global coordinates. Coordinates transformation, creation and export of maps are provided.

It is claimed that Innopolis Simulator surpasses analogues in terms of flexibility in configuring sensors, the possibility of developing unique scenarios, supporting a variety of models of moving objects, and other features.

The source recalls that the NTI Competence Centers are units created on the basis of educational or scientific organizations for research and educational activities in cooperation with leading technology companies. Their areas of interest include big data, artificial intelligence, quantum technologies, new and portable energy sources, wireless technologies, virtual and augmented reality technologies. In Russia, 14 such centers have been created. For the period until 2021, the state allocated 10.3 billion rubles for financing.