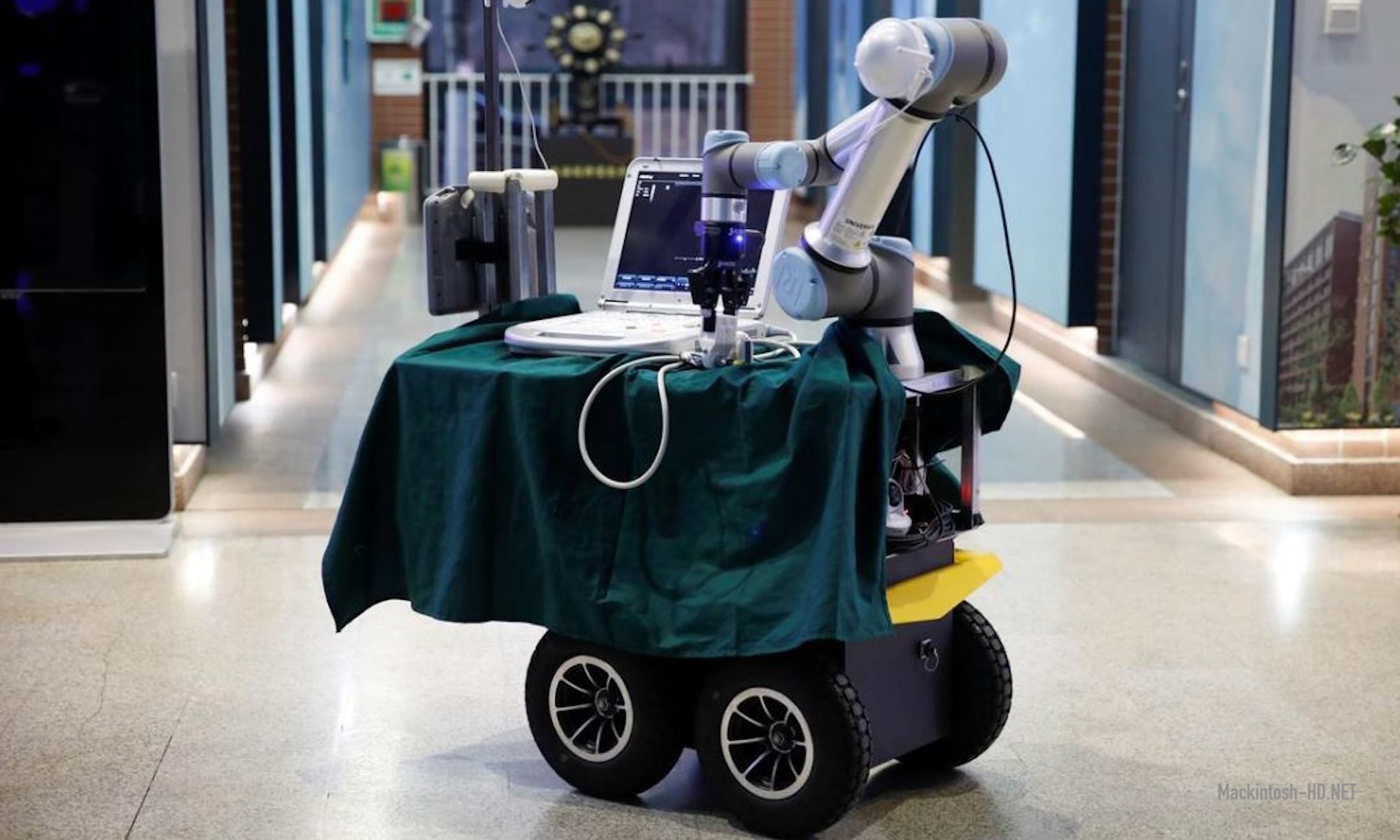 Researchers from one of China’s leading universities have developed a robot that they say can help save lives during an outbreak of coronavirus.

The device consists of a robotic arm on wheels, which can perform ultrasound, take smears from the mouth and listen to the patient with a stethoscope.

Such tasks are usually performed by doctors personally. But with this robot, which is equipped with cameras, medical personnel can be in another room and even in another city.

“All the doctors are very brave,” quotes the source of the word from Tsinghua University professor Zheng Gangtie, the chief designer of the robot. “But this virus is too contagious … We can use robots to perform the most dangerous tasks.”

The idea came to him during quarantine in Wuhan, when he found out that the biggest problem was the infection of doctors who came into direct contact with patients.

Having assembled a development team, Zheng set about adapting the well-known mechanized manipulators used in production and in space for new activities. According to Zheng, robots were almost completely automated and could even sanitize themselves after contact with the patient. However, doctors asked to leave an element of personal presence, which has a calming effect on patients.

As a result, the team created two robots that were tested by doctors in hospitals in Beijing. One of them is now in the team’s laboratory at the university, and the other is in the Wuhan hospital, where doctors are preparing to use it in their practice.

The cost of the robot is 72,000 dollars. Developers do not plan to commercialize the development, but hope that some company will take it upon themselves.

During the outbreak of coronavirus in China, more than 3,000 medical workers were infected.