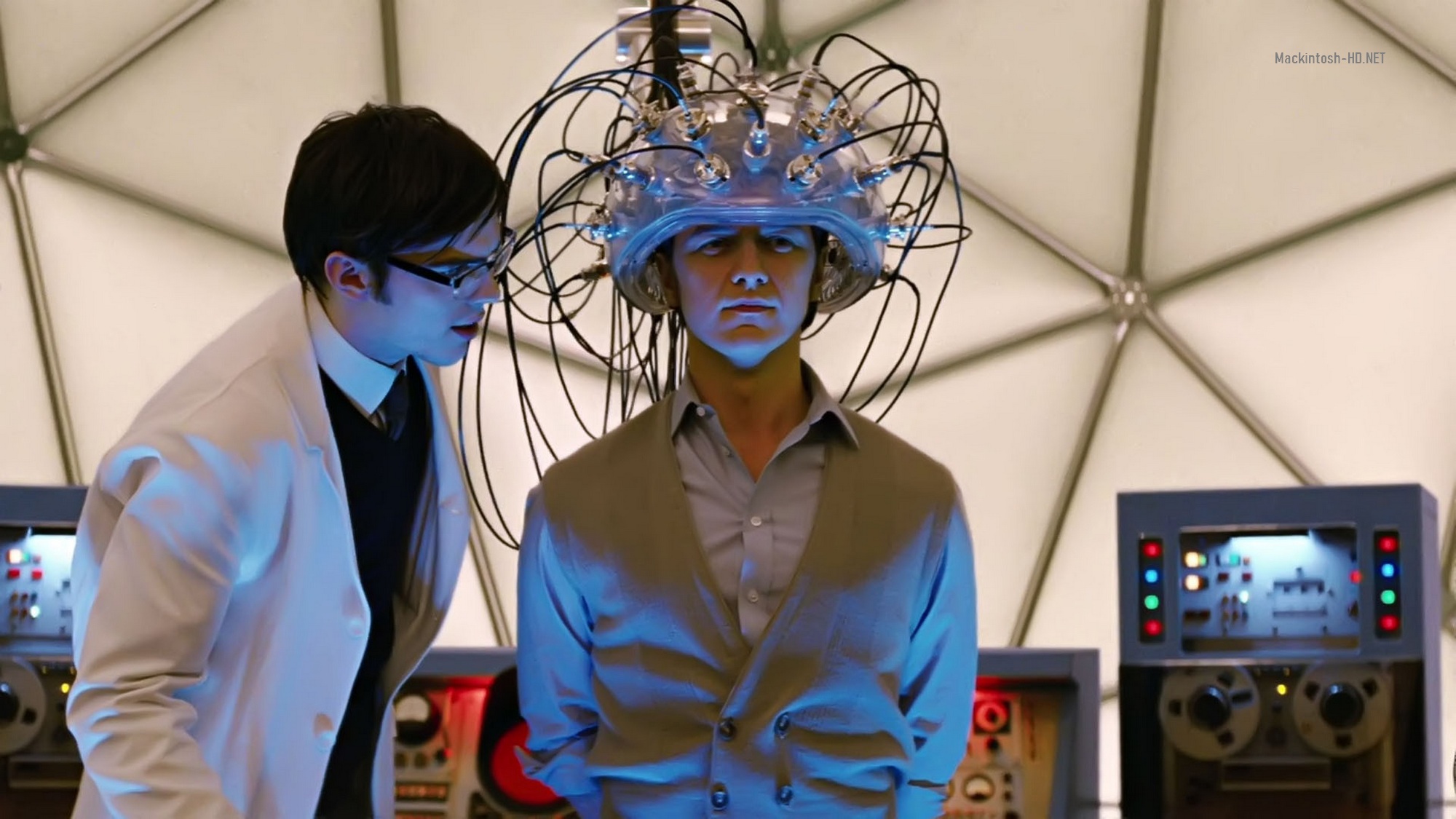 More than three years ago, Elon Musk spoke about the new Neuralink project. His main task was to create breakthrough technology that could expand the capabilities of the human brain. One of the most fantastic achievements was the transmission of signals between the human brain and a computer. As it turned out, a similar technology already exists.

An international team of scientists was able to achieve the transmission of signals from brain neurons to a silicon microcircuit, which is similar to the one found in every smartphone. The first successes were achieved on ordinary laboratory mice. To connect the brain to the processor, special wires were used, which are 15 times thinner than a human hair. Since they were immersed deep in the brain, each of them reacted to the activity of one or two neurons. Electrical signals were captured by a silicon chip, which was able to amplify them, turning them into a readable data set.

Researchers claim that they were able to catch all the neurons of the brain, since the amplifiers on the chip were very sensitive. It is further specified that a similar technology for sensing brain activity existed before. The only difference was that each electrode had to be connected to a separate amplifier, which greatly complicated the process and made the reading device bulky. Mice only needed a few hundred wires. According to scientists, large mammals (such as humans) will need more than 100 thousand electrodes.

Researchers talked about the difficulties that arose during the experiment. So, they had to re-create a suitable chip, since the existing ones were unable to record brain activity. There is no information on the timing of the introduction of the new technology, however, scientists said that it can be used to restore damaged neurons, as well as for the treatment of diseases such as paralysis, blindness, deafness and mental health. It is important that the created chip is capable of not only capturing signals, but also transmitting them directly to the brain.