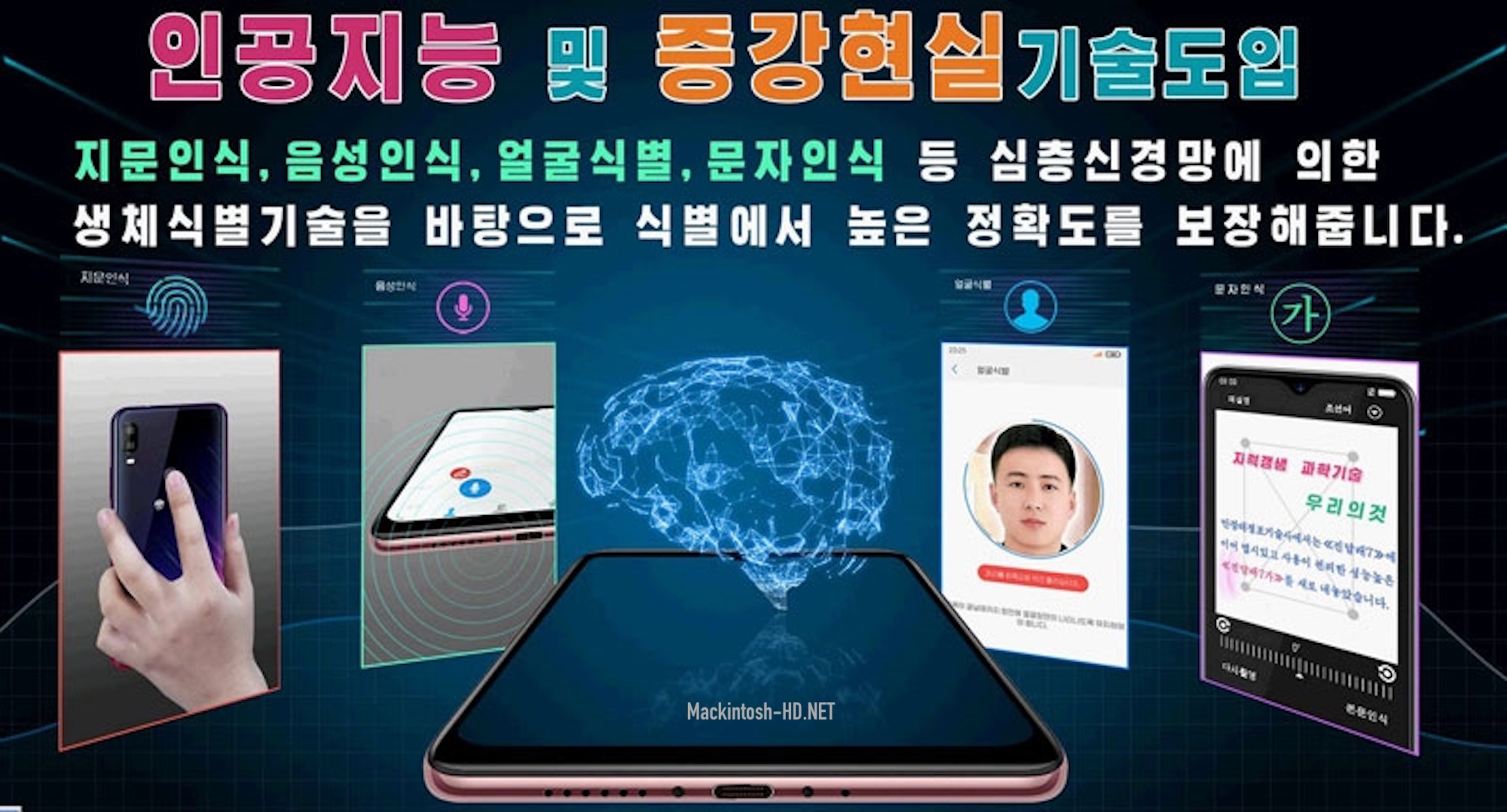 Kim Jong-un gave the task to create a unique device.
North Korea is a fairly closed country in all respects, where Internet access is very limited, and modern smartphones can only be bought illegally.

Relatively recently, its leader Kim Jong-un gave the task to domestic scientists to create a unique smartphone, called Kindalai 7. The developers call Kindalai 7 the first representative of a new generation of smartphones.

What is the uniqueness of this device, which was developed and manufactured by the North Korean company Wanjingtai Information Technology? Its creators said that Kindalai 7 has the most advanced biometric recognition technology based on voice, fingerprints and human faces.

In other words, the smartphone received a fingerprint sensor, the simplest one located on the rear panel. Its front camera supports face recognition to unlock the smartphone. In addition, Kindalai 7 has a proprietary voice assistant that recognizes voice commands. There is also a voice input feature for creating notes and other purposes.

What has been commonplace for the whole world for several years now is presented in North Korea as an amazing achievement of a large number of specialists. North Korean media write that dozens of the country’s brightest minds, doctors, masters and other specialists worked on the creation of the smartphone.

In addition, Kindalai 7 is running North Korea’s new proprietary operating system. However, we will not be surprised if we are talking about a regular Android shell.

Hardware specifications are not reported, but even from the pictures it is obvious that this is a budget model.