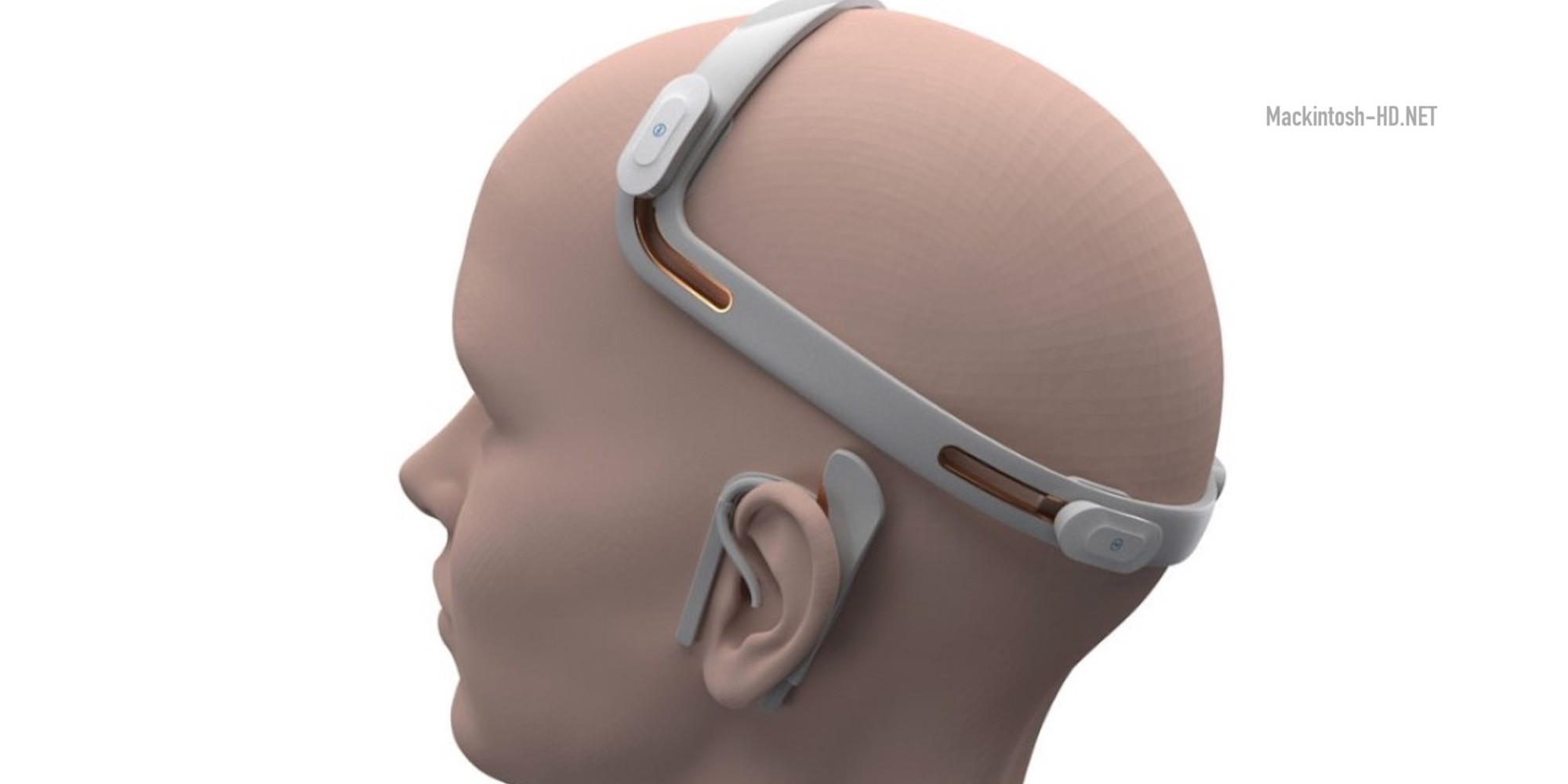 Being in a noisy place, each person with normal hearing is able to focus on a particular voice, filtering out extraneous sounds. However, existing hearing aids lack this quality, which complicates the lives of people using them. German scientists decided to rectify the situation by constructing a device that will return this natural ability to people with hearing impairments.

The result of three years of experiments by researchers from the Fraunhofer German Institute for Digital Media Technology was the project “mobile brain stimulation based on EEG for improving hearing” (mEEGaHStim). The prototype created is a miniature electroencephalograph that can analyze the electrical activity of the brain, determining the direction in which you want to focus your hearing. The device is equipped with a built-in microphone, which works on the principle of beam formation, focusing in a given direction and simultaneously filtering out noise coming from any other side.

Using transcranial electrical stimulation techniques, a very low eclectic current is generated that stimulates the cerebral cortex, helping to improve the intelligibility of the speaker’s voice. The prototype is made in the form of a headset and has already been tested on volunteers without hearing impairment. The next part of the tests involves conducting research on partially deaf, as well as miniaturizing the device to the size of a traditional hearing aid.