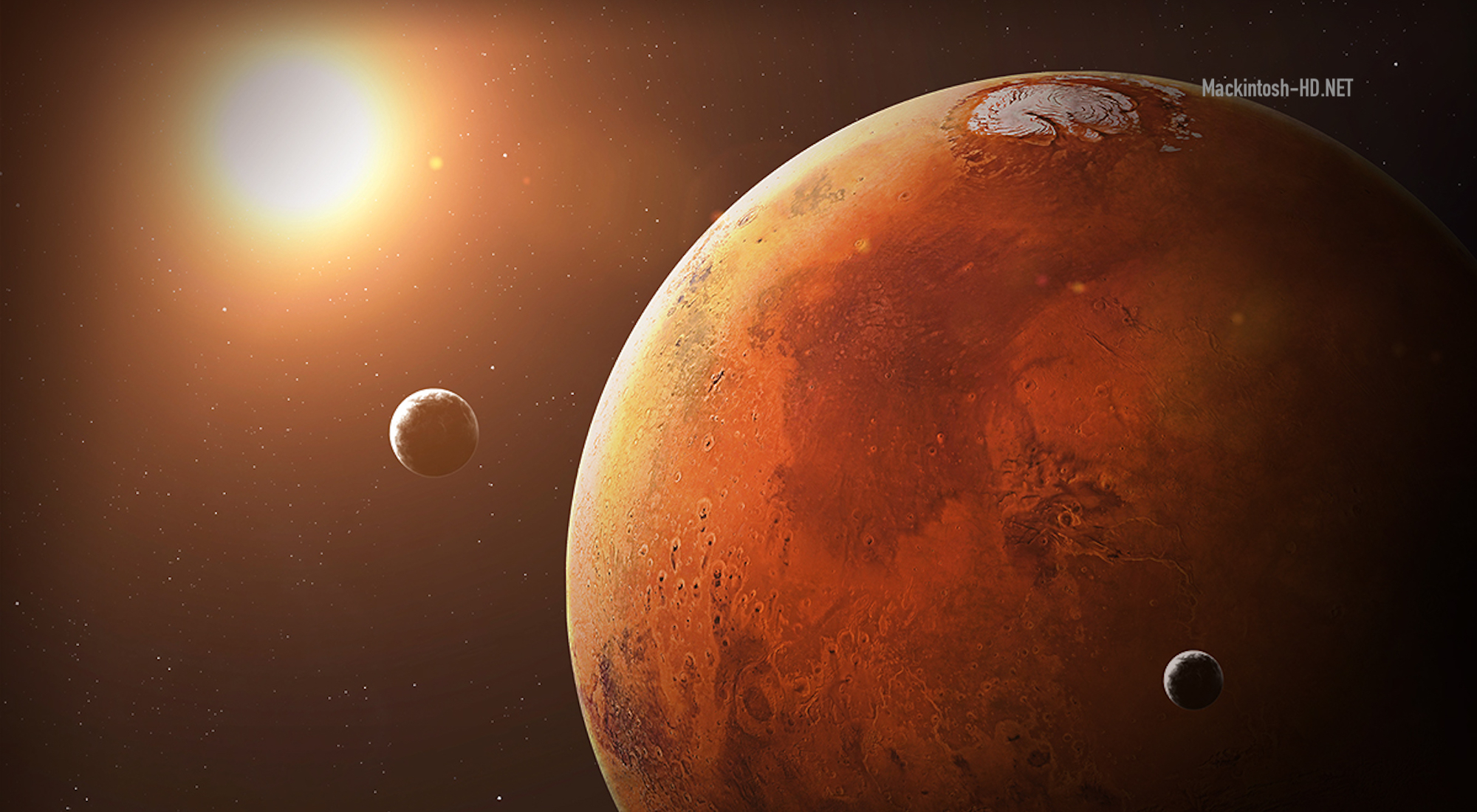 Mars’s atmosphere is 96% carbon dioxide (CO²), and temperatures range from -153 ° C to +35 ° C. Future colonists will face a lack of oxygen and food. To solve this problem, American scientists have created a special device that allows you to turn CO² into fuel, food and medicine, which will be needed by the first conquerors of the Red Planet.

Researchers at the University of California at Berkeley have created a hybrid reactor that can turn carbon dioxide into universal building blocks for organic compounds. The technology of the new device resembles the natural process of photosynthesis. Sporomusa ovata bacteria, which convert CO², play a major role. The actions of bacteria are stimulated by special nanowires, accelerating the process to record speeds. Nanowires are made of silicon and look like antennas. Their task is the absorption of sunlight and the generation of electrons, as well as the start of a chemical process, as a result of which bacteria turn carbon dioxide into water, sodium acetate and oxygen.

Once sodium acetate is produced, it can be used as building blocks in the production of organic molecules to create fuels, plastics or drugs. Oxygen, which is released, will serve to breathe settlers. The first version of the reactor was shown 5 years ago. According to the researchers, it had a low solar energy conversion rate of only 0.4%. The current reactor capacity is increased to 3.6%.

In the future, such systems will be able to solve many problems, not only unloading the spacecraft, but also allowing the colonists to get food, oxygen, medicine and electricity, without relying on external sources. In addition, such a reactor can also be useful on Earth, helping to combat climate change and reducing the carbon dioxide content in the atmosphere.