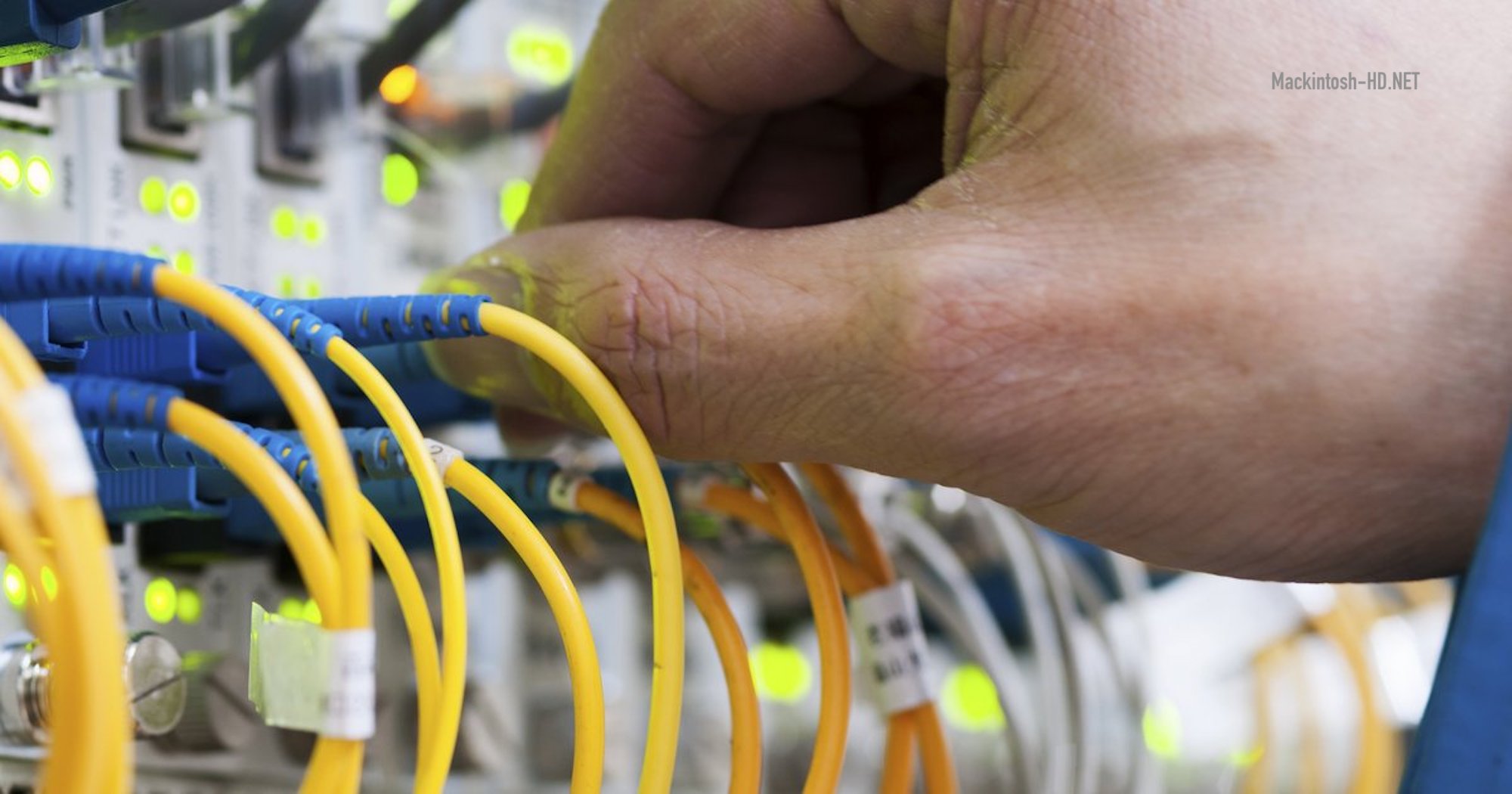 The 25 Gigabit Ethernet Consortium, originally created to develop the 25, 50, and 100 Gb / s Ethernet specifications, announced that it is changing its name to Ethernet Technology Consortium (ETC).

The consortium’s goal is to develop and promote Ethernet specifications for higher speeds. He collaborates with other industry groups and standardization bodies. ETC has over 45 members, including industry leaders such as Arista, Broadcom, Cisco, Dell, Google, Mellanox, and Microsoft.

One of the first specifications proposed by the organization after renaming is the 800GBASE-R specification, which describes the 800 Gigabit Ethernet (GbE) connection.

800 GbE defines the new MAC (Media Access Control) and PCS (Physical Coding Sublayer). Based on the two existing 400GbE specification sets from IEEE 802.3bs, the new standard makes some changes to distribute data across eight physical lines supporting 106 Gb / s. It uses standard RS direct error correction (544, 514), simplifying compatibility with existing physical layer specifications. According to the developers, they tried to make the most of existing standards to facilitate the work of those who will implement multi-speed Ethernet ports.

The 800 GbE specification is already available on the consortium website.