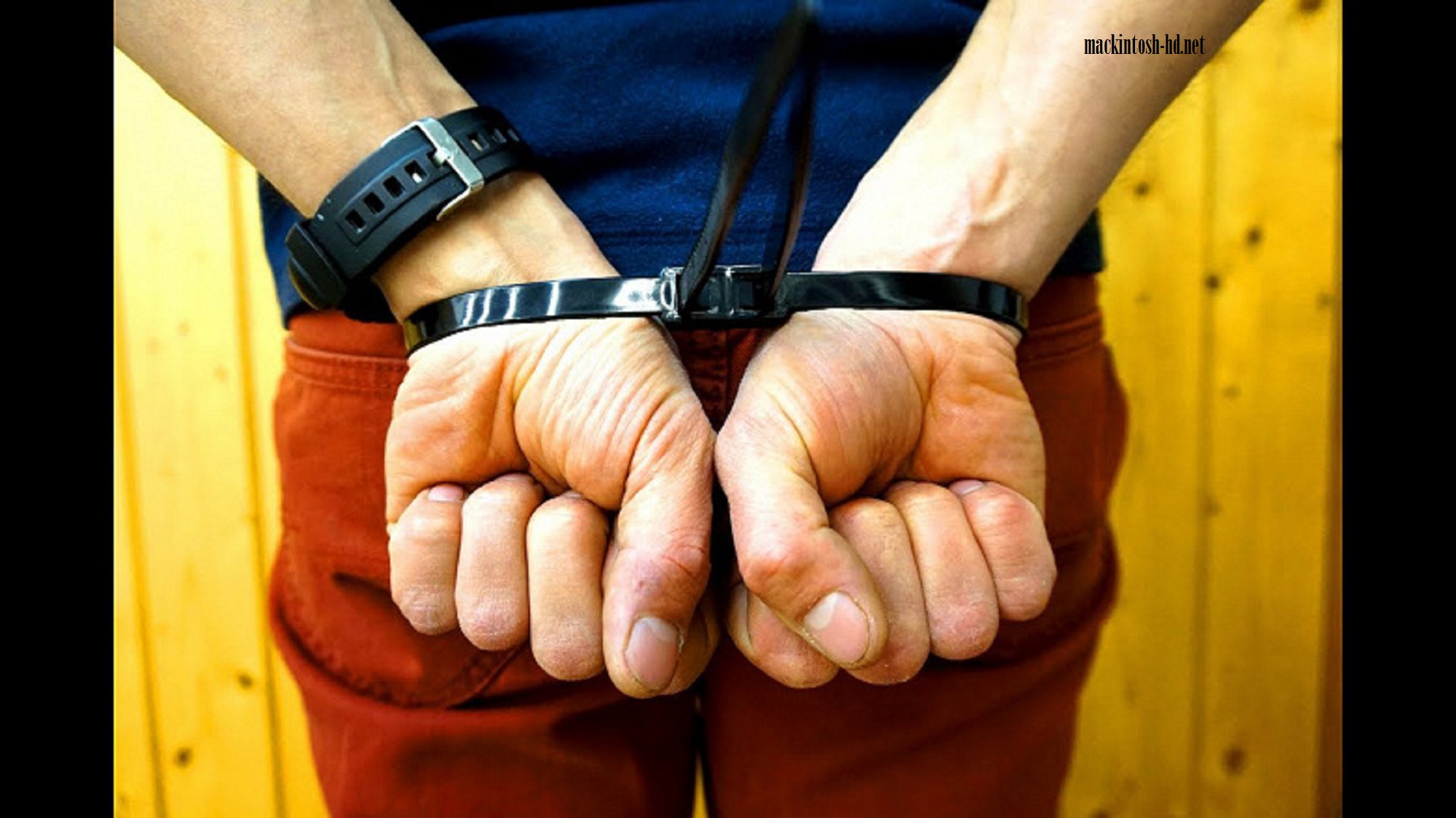 In the UK, they conducted the largest and most significant operation in the history of law enforcement agencies in the country, during which EncroChat, a cybercriminal and drug dealer service, was hacked.

The UK National Crime Agency confirmed that EncroChat messages were intercepted and decrypted during the operation, which ultimately helped to make 746 arrests (among the detainees were law enforcement officers), as well as seize more than two tons of drugs, several dozens of weapons and 54 million pounds.

EncroChat was a very popular service for encrypted communications, including calls and messages. The service totaled about 60 thousand users around the world, including 10 thousand in the UK. The UK National Crime Agency has confirmed that it has been used extensively for illegal activities, distributing illegal goods, laundering money and preparing murders.

EncroChat sold encrypted phones with a guarantee of anonymity and a number of special features to delete information. The phones themselves cost £ 900, and the subscription cost £ 1350 for six months.

Law enforcement agencies have found a way to implement technology to intercept information in EncroChat in March, from that moment collecting information and preparing for arrests. EncroChat operators only found out about this on June 13, telling their customers that they needed to throw away the phones, but it was too late.